Chrissy Teigen and John Legend are a power couple to be reckoned with — and they have the swoon-worthy love story to prove it.

The duo met in 2006 on the set of Legend’s “Stereo” music video. Though they parted ways after the shoot, Teigen later told Cosmopolitan in June 2014 that they “hooked up” that night.

“I was doing this fake model-y dancing with the most dead eyes you’ve ever seen in a human,” she joked of the video. “I walked into John’s dressing room to meet him, and he was ironing in his underwear. I said, ‘You do your own ironing!?’ He said, ‘Of course I do.’ I gave him a hug.”

Over the next year, the couple kept in touch, but Legend would often be seen on red carpets and at events with other women. “I let him be himself for a while,” the Cravings cookbook author told Cosmopolitan. “The worst thing you can do is try to lock someone like that down early on, then have them think, ‘There’s so much more out there. I played it cool for a long time.’ Never once did I ask, ‘What are we?’ Marriage was never my goal because I’ve never been very traditional. I was just happy to be with him.”

Eventually, the Voice coach was ready to settle down and the pair tied the knot in Lake Como, Italy, in 2013. They later welcomed daughter Luna in April 2016 and son Miles in May 2018.

During an interview on Today in 2018, Legend opened up about how he and the Lip Sync Battle personality have made their marriage work.

“We actually really love and respect and admire each other,” he said at the time. “I think that’s the foundation of who we are as a couple and we actually enjoy each other’s company. … [She] makes me laugh all the time. … She’s so good. She’s so attentive, she’s so loving and she also has a great sense of humor about it all.”

Scroll down to relive Legend and Teigen’s epic romance! 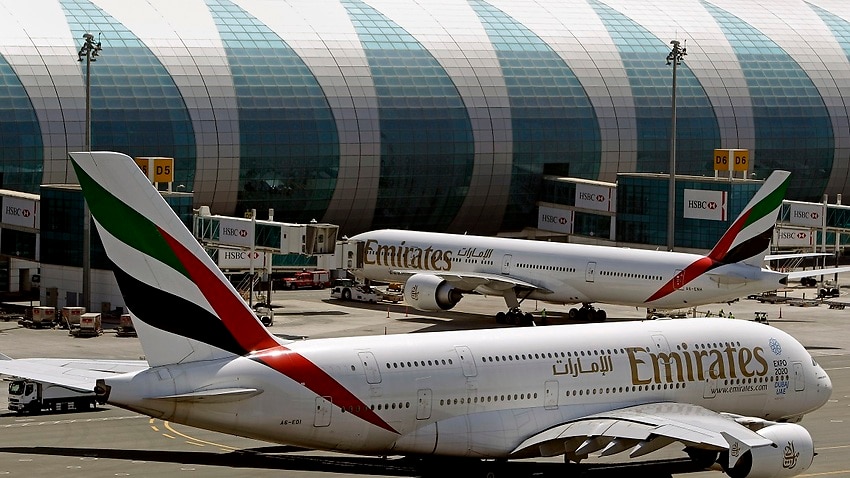 Emirates resumes flights to Australia, less than one week after cancelling services
21 seconds ago

Emirates resumes flights to Australia, less than one week after cancelling services 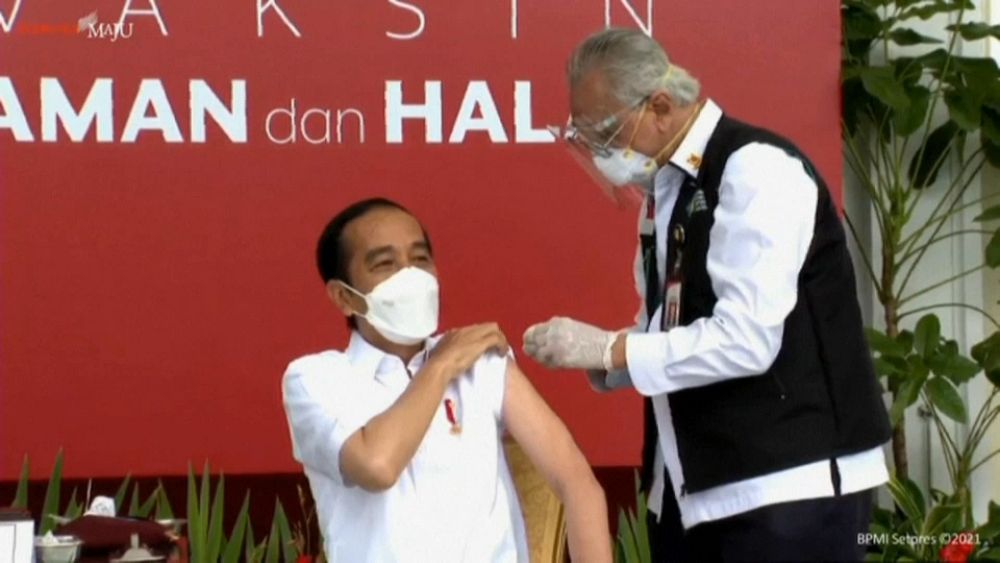 Google threatens to remove its search function in Australia 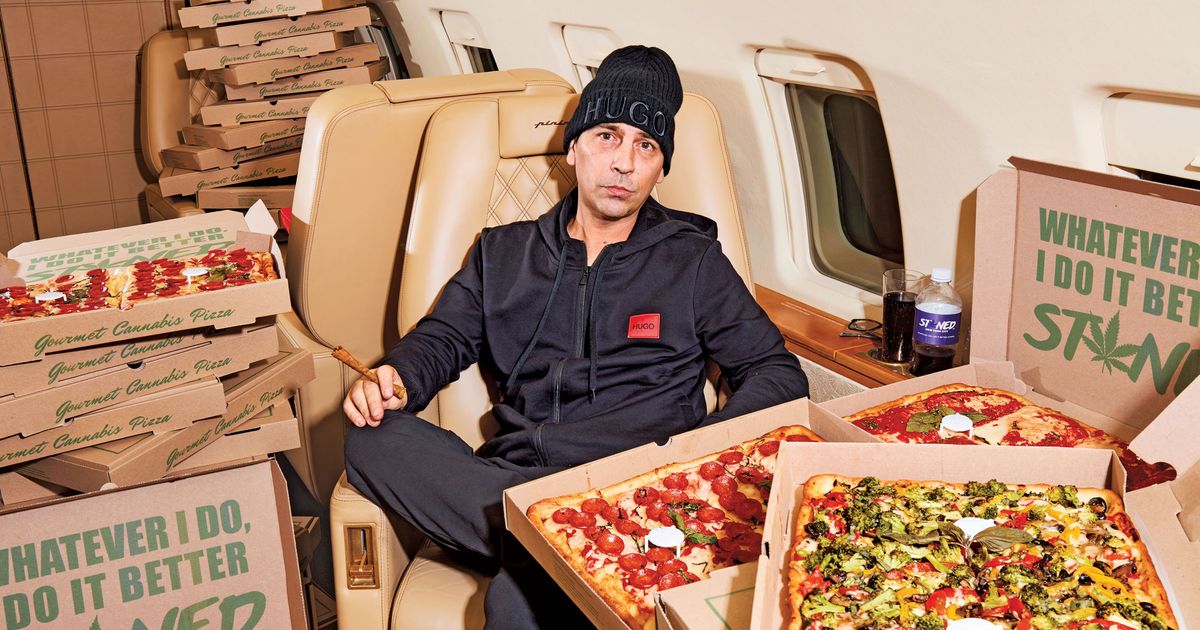 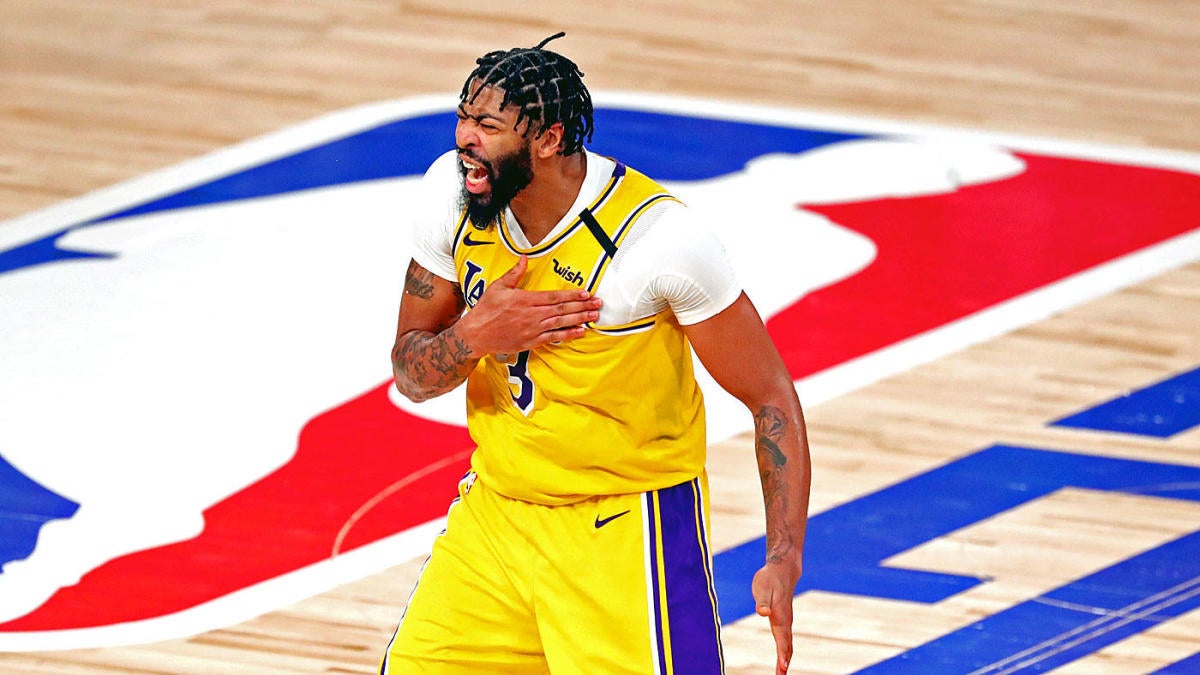