Call off the carriages. Season 2 of Bridgerton was forced to press pause amid the ongoing coronavirus pandemic.

After a crew member’s COVID-19 test came back with positive results, the Netflix series shut down the filming process for 24 hours, Deadline reported on Friday, July 16. With the exposed employee heading into isolation, production is expected to pick up again shortly. None of the cast members were affected.

The Shondaland series, based on Julia Quinn‘s novels, began working on its second season in the U.K. earlier this year after it was greenlit by the streaming service in January. Season 1 debuted in December 2020 and was met with widespread acclaim, reaching a record-breaking 82 million households around the world.

Fans aren’t the only ones who’ve fallen in love with the period drama. On Tuesday, July 13, Bridgerton scored 12 Emmy nominations, including a nod for breakout star Regé-Jean Page in the Outstanding Lead Actor in a Drama Series category.

“It’s a joy to be seen,” the 31-year-old British heartthrob wrote in an Instagram post reacting to the major career moment.

Page celebrated “the dazzling group of artists” behind Bridgerton nearly three months after confirming his exit from the series. His character, Simon Basset, will not be featured in season 2, which is set to focus more on Anthony Bridgerton (played by Jonathan Bailey).

“You’re afraid of the unknown, thinking, ‘Oh, my God, I’m never going to make friends as good as the ones I have,’ and then you do,” he told Variety in May, comparing his departure from the show to graduating high school. “The thing that has always appealed to me most about this career is getting to encounter and interact with the unexpected.”

The For the People actor reportedly turned down a huge paycheck upon leaving the series — and even Shonda Rhimes was shocked by the catastrophic response to his exit.

“I don’t think I fully expected or understood what releasing all eight episodes around the globe at once was going to do,” the producer, 51, told The Hollywood Reporter in May. “I was like, ‘I’ve killed many a man that people adore.’ I’m so surprised that everybody is [losing it over a character we’ve watched] for eight episodes leaving.”

While viewers were heartbroken by the thought of the Duke of Hastings not returning, his costar Phoebe Dynevor, who portrayed love interest Daphne Bridgerton, knew the end was coming. Last month, she hinted that Page will still have a big presence in the Bridgerton universe.

“I think he’ll definitely be referred to a lot. I think we’ll see the baby. And we’ll just focus more on her relationship with the Bridgerton family,” the Younger alum, 26, told The Wrap in June. “I think the fans who have read the books and know the books are aware that every season will focus on a different sibling’s journey. And it might be a little bit more of a — not shock, but like a surprise for the fans that love Daphne and Simon’s story so much. But I think that’s honestly the joy of the show in the long-term, getting to see these different love stories play out.” 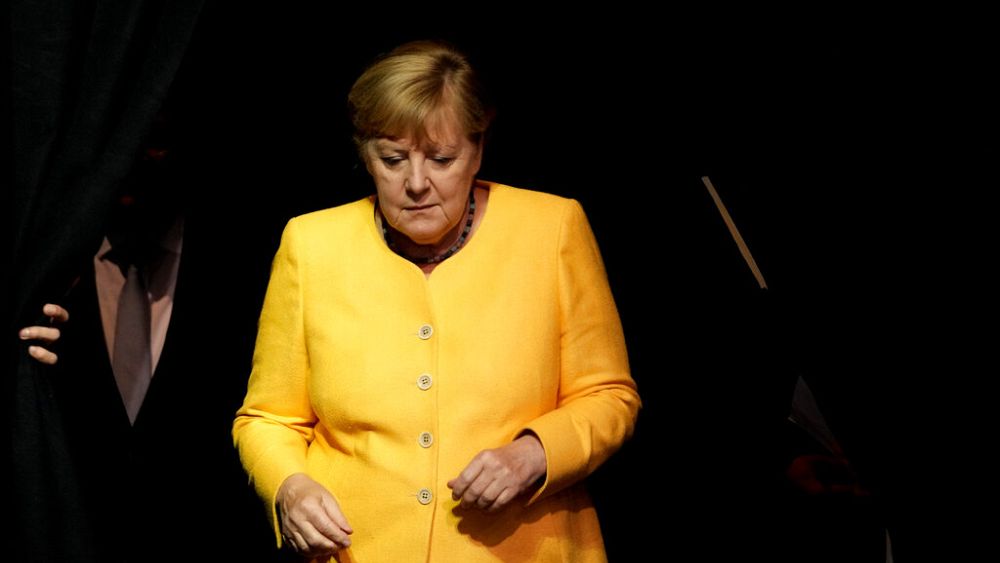