Speaking his truth. Big Brother‘s Zach Rance recently opened up about his journey to accepting his bisexuality after growing close to costar Frankie Grande during filming.

The reality star, 30, discussed his path to finding himself during a virtual conversation with the Mental Health Coalition and With Love, Alexa on Tuesday, December 8. Rance and Grande, 37, sparked a fast friendship and worked together during season 16 of the competition show in 2014.

“I’ve been straight my entire life, I’ve only liked women,” Rance said on Tuesday. “But on Big Brother, Frankie and I got super, super close. I fell in love with who he was as a person. Super funny, super smart. Good looking guy. As time went on, we got so close that I wasn’t really sure if I had feelings for him or not. You know, I’ve always been straight so it was never a thing [for me] to like guys.”

The Florida native and Grande explored “a relationship that was more than just friends” once season 16 came to an end, which was initially a confusing experience for Rance.

“He was the first guy that I ever hooked up with. After that night, I was very unsure about the direction of my sexuality because I like women,” he said. “And after we hooked up, I was very uncertain about what was my next move.”

As he continued to consider his feelings for the YouTuber, Rance “tried” to figure out what type of guy he would be interested in. “I was like, ‘Wait a second. Is it just because Frankie is someone who I’m really close with?’” he wondered.

Eventually, Rance hooked up with another guy he met at a photo shoot. At the time, however, he couldn’t quite put a finger on how he felt about pursuing a romantic relationship with a man.

“The more I thought about being with a guy … you know, making out is one thing. But doing more than making out with a guy is something that I just don’t want to do and I’d never tried it,” he said. “But I just want to come out and say that I enjoyed hooking up with Frankie and the other guy I hooked up with, clearly I enjoyed it.”

Now, Rance is secure in his identity and hopes that being “transparent” about his sexuality can provide a positive example to fans who might be going through a similar journey.

“We try not to label anything, you know, gender is super fluid. So it’s hard for me to say I’m straight. I’m not gay either,” he said. “I just wanted to come out and say that and be transparent and come out and say [that] I am bisexual, even though I do lean more toward heterosexuality. But I just wanted to clear the air on that. … I want to inspire other people to — maybe not experiment, I don’t know if that’s the right word. But to just be more open-minded because you can fall in love with someone’s mind, you can fall in love with someone’s heart. … You don’t have to just be attracted to the way they look.” 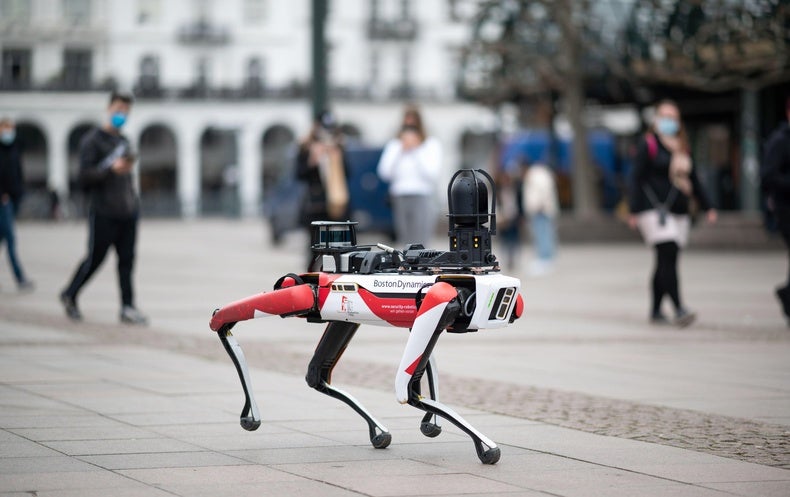 The NYPD’s Robot Dog Was a Really Bad Idea: Here’s What Went Wrong
4 seconds ago 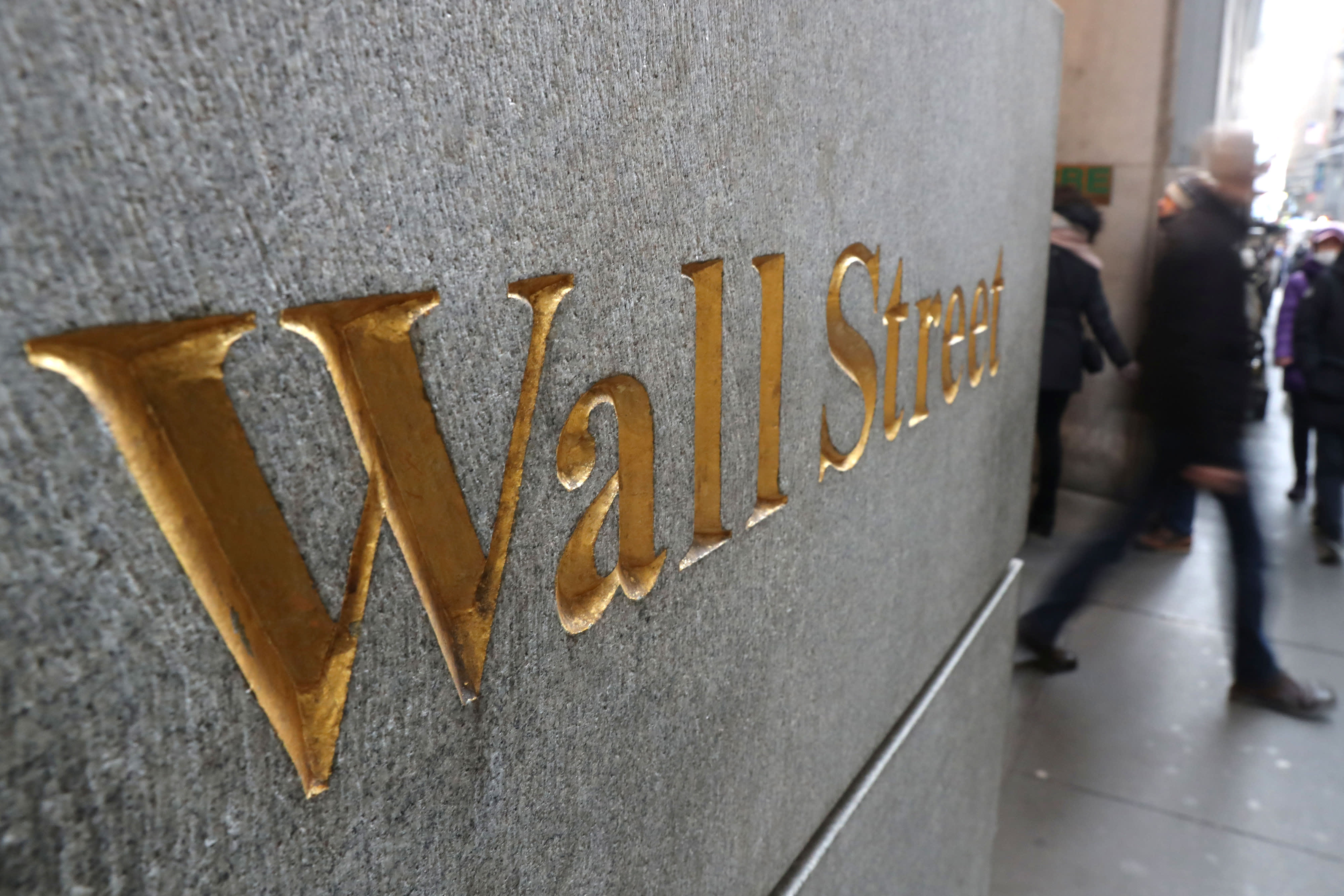 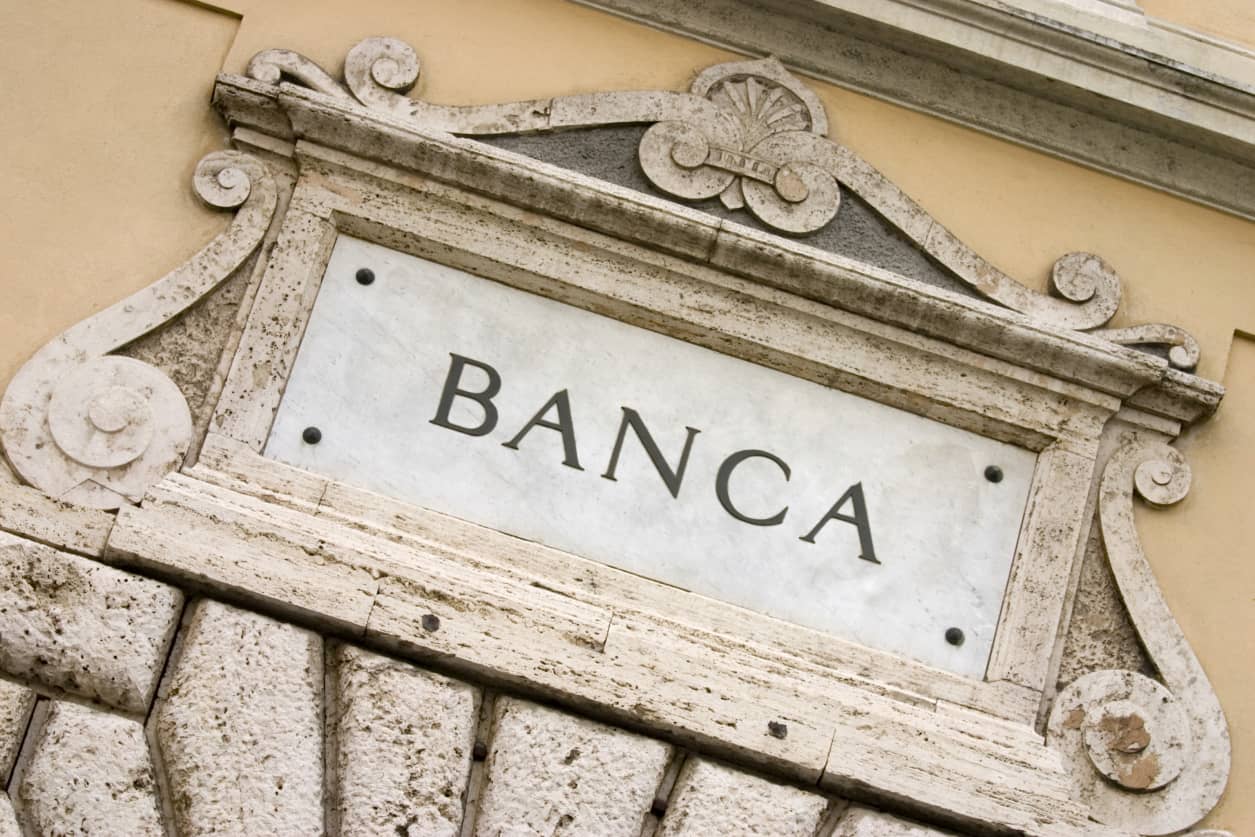