They did the damn thing! Throughout their two-plus-year relationship, Becca Kufrin and Garrett Yrigoyen embodied relationship goals.

The couple first laid eyes on each other at the Bachelor mansion in March 2018 while filming the premiere of the publicist’s season of The Bachelorette, which aired that May. They hit it off instantly, and the medical sales representative ended up walking away with the first impression rose.

Over the weeks that followed, Kufrin developed close bonds with contestants including Blake Horstmann, Jason Tartick and Colton Underwood, but viewers noticed that she particularly had a twinkle in her eye whenever Yrigoyen was around.

One by one, the Minnesota native eliminated 27 of the men who vied for her heart, leaving her face-to-face with one lucky guy in the Maldives. During the season 14 finale, which aired in August 2018, the Nevada native got down on bended knee and proposed to Kufrin with an 18-carat gold ring.

Kufrin and Yrigoyen moved into an apartment in Carlsbad, California, in January 2019, but they repeatedly stated that they were not in a rush to walk down the aisle.

“I think once we buy a place and are actually settled somewhere and not just renting, we’ll probably get to that next step,” the Bachelor alum told Us Weekly exclusively in October 2019, noting that the pair’s apartment was “finally starting to feel like home” after they adopted a corgi named Minno.

Kufrin and Yrigoyen’s romance hit a rough patch in June 2020 though, as they disagreed over social issues in the wake of George Floyd’s death. After the University of Nevada graduate showed support for police officers at a time of nationwide unrest and Black Lives Matter demonstrations, the “Bachelor Happy Hour” podcast cohost made it clear that she did not “align with” or “agree with” her fiancé.

“For those who are curious about my relationship with Garrett at this point, all I can say right now is I don’t know,” she told fans at the time. “I can’t give anything more than that. It’s something that we are trying to work through and discuss and do work on at home at this time, and that’s where the work will remain.”

Then, after months of speculation, Kufrin confirmed in September 2020 that their engagement was off.

Scroll down to see a comprehensive timeline of the reality stars’ relationship. 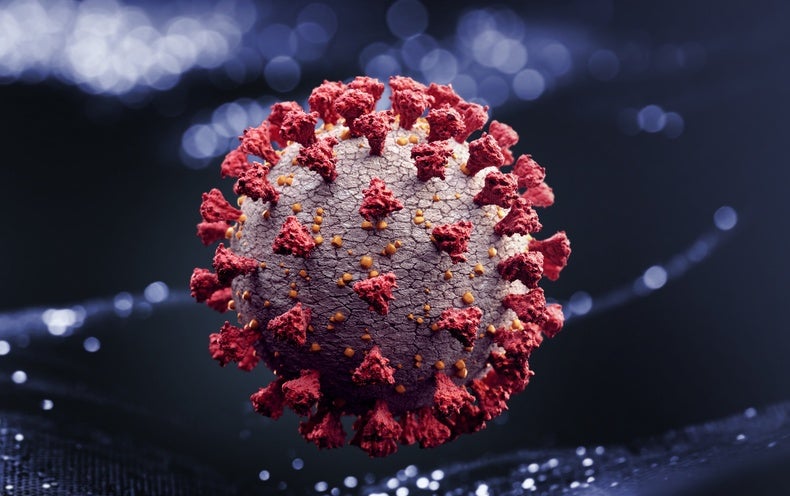