Black roses. Bachelor Nation has weathered many storms and made some strides throughout its two-decade run — including a historic 25th season of The Bachelor with the first Black lead in Matt James, which premiered in January.

Not every couple, however, gets their happy ending, including season 16 Bachelorette Clare Crawley and fiancé Dale Moss. After a whirlwind romance in 2020, the pair called it quits in January, before giving their love another shot the following month.

Us Weekly confirmed in September that the twosome separated less than one year after reconciling.

“It was best for them to go their separate ways at this time,” an insider told Us at the time before things got messy between them. “They will still support each other and have love for each other no matter what.”

The former couple made headlines after their romance resulted in the hairstylist leaving The Bachelorette two weeks into filming, following a proposal from Moss, which aired in November 2020. By the new year, however, the pair had hit a bump in the road and opted to end their engagement for good in September.

Following the second breakup, a source exclusively told Us that Crawley is ready to move on with her life.

“Clare has seen everything by now for what is needed for her to have closure and not look back. She’s done with Dale for good,” the insider said in October. “This past week has proven to her that he’s not someone who full-heartedly cares about her. He’s putting on an act for the public because he’s all about himself and his public image.”

Earlier in the year, The Bachelor Presents: Listen to Your Heart season 1 winners, Bri Stauss and Chris Watson, announced their split.

After finding love on the spinoff series, which premiered in April 2020, the duo called it quits in early January, telling E! News in a joint statement: “We will always look back on our journey with deep fondness and will continue to support each other both personally and professionally.”

The pair, who sparked breakup speculation in December 2020 after being noticeably absent from one another’s social media accounts, released two albums before ending their relationship.

Scroll down to see which Bachelor Nation couples went their separate ways in 2021: 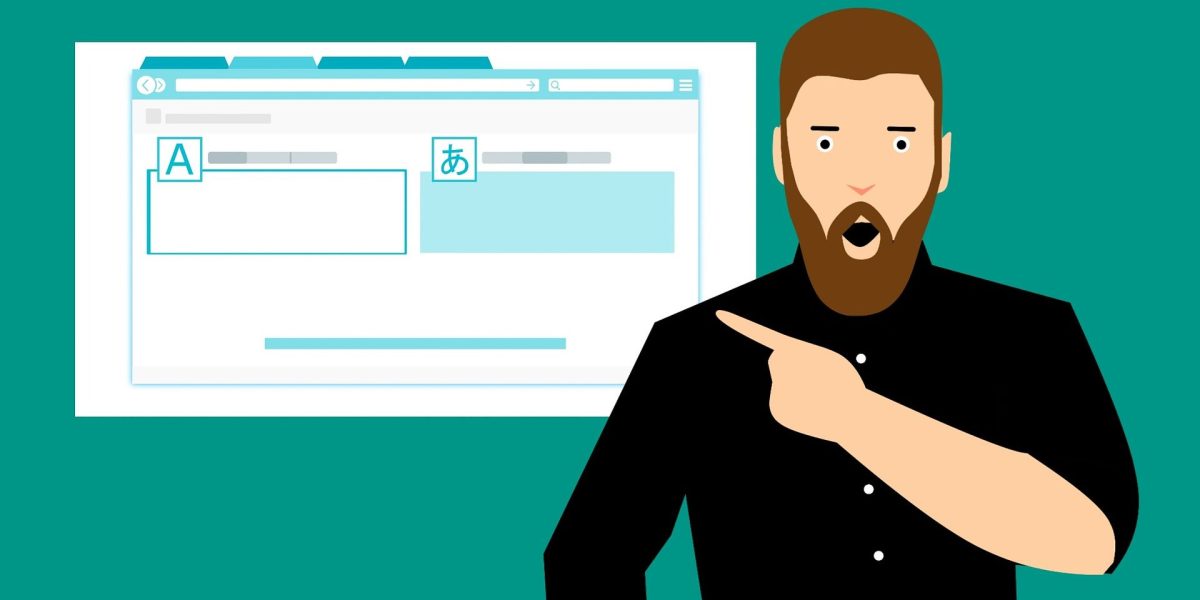