A tearful confession. Kelley Flanagan recently got some upsetting news about her health and took to Instagram to share the update with her followers.

“I’m not having the best day today,” the Bachelor alum, 29, said in an Instagram video on Monday, August 30. “I’m pretty honest with you guys about what’s going in my life. … I just got the results back and I tested positive for Lyme.”

The Illinois native added that two of her brothers also have Lyme, which helped her figure out what might be going on with her own body. “A lot of their symptoms sounded really similar to me,” she explained. “Because I’ve always just had something off since I’ve been young.”

The attorney noted that she was trying to stay positive, but she knows it will take time to adjust to new lifestyle changes she’ll need to make.

“It’s just weird how I was always so affected compared to my friends or even my family,” she said. “It’s not the end of the world, but it’s definitely gonna be a lot of changes, and I guess I’m just gonna incorporate you guys in it.”

In her caption, she elaborated on her diagnosis, noting that she had also been diagnosed with “several other co-infections” in addition to Lyme.

“It’s a blessing and a curse because now I can target why I feel off so often but also means several different lifestyle changes and extensive research on how to help/hopefully cure this,” she wrote. “I know this is going to be tough for me seeing what my brothers have gone through mentally and physically but I’m going to put so much of my time and energy into figuring this out and combatting this. Love all of you and let’s take on this new journey.”

Flanagan competed on season 24 of The Bachelor, finishing as the fifth runner-up in the competition to win Peter Weber‘s heart. After the season wrapped, however, the pair dated from September to December 2020. They briefly reunited in early 2021 but called it quits for good in February.

Plenty of Flanagan’s fellow Bachelor Nation alums weighed in to wish her the best, sharing their support in the comments section of her post. “I’m so sorry Kelley!” wrote Ashley Iaconetti, who appeared in season 19 of The Bachelor. “Sending you so much love.” 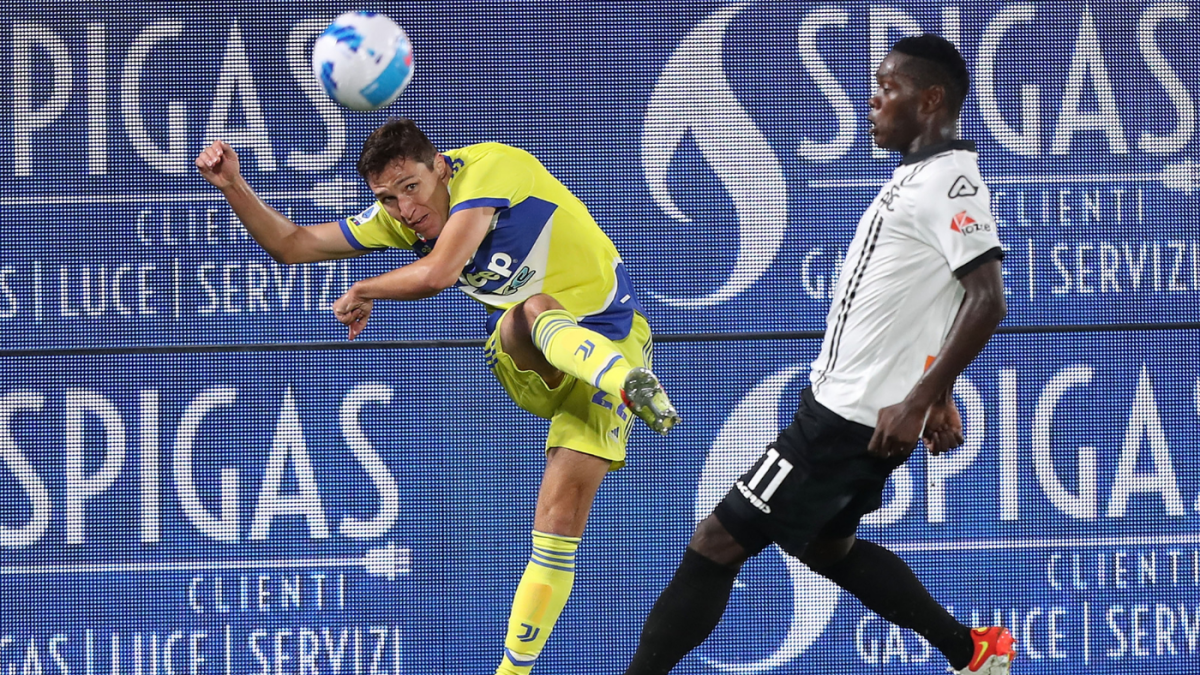 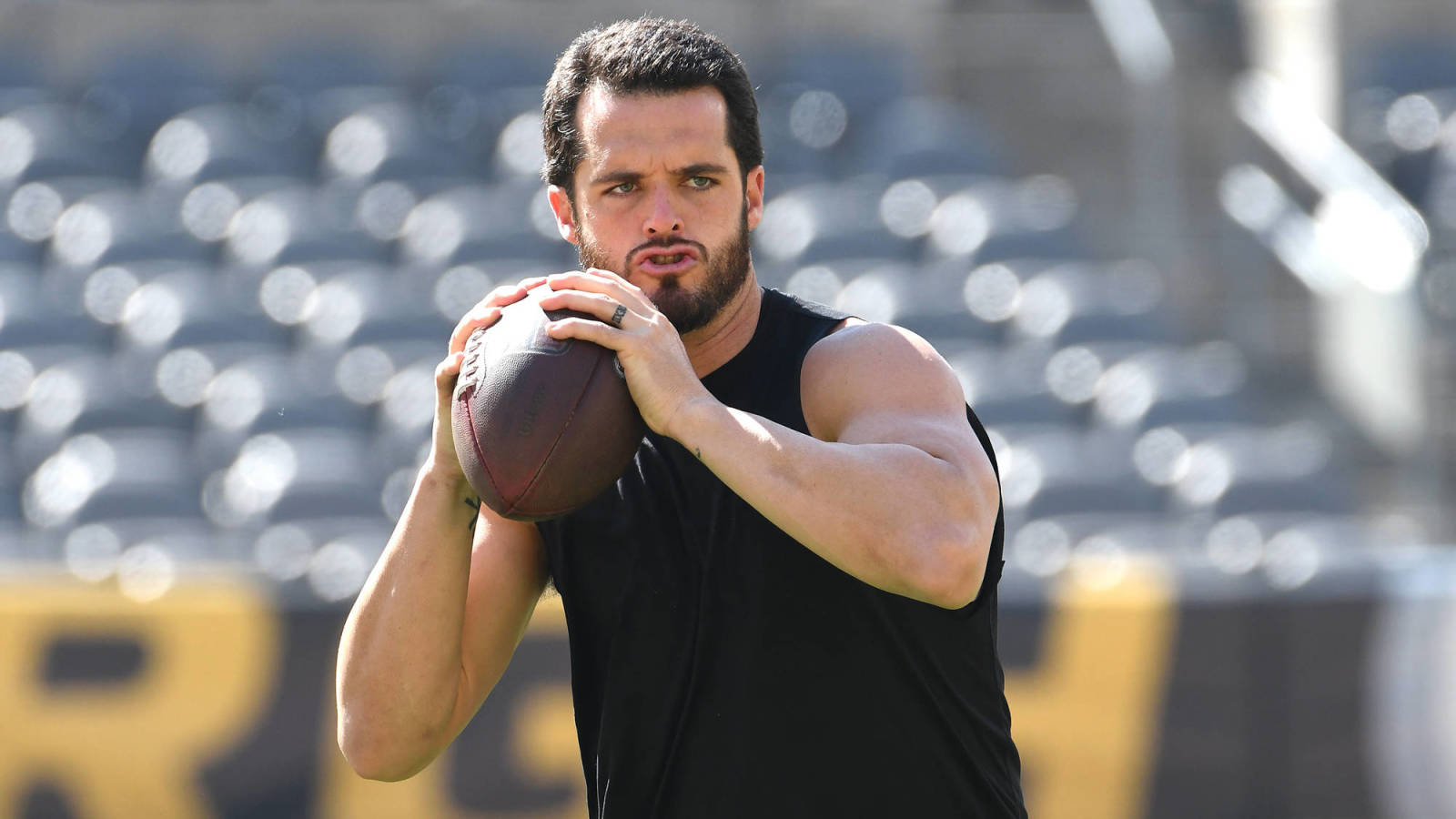 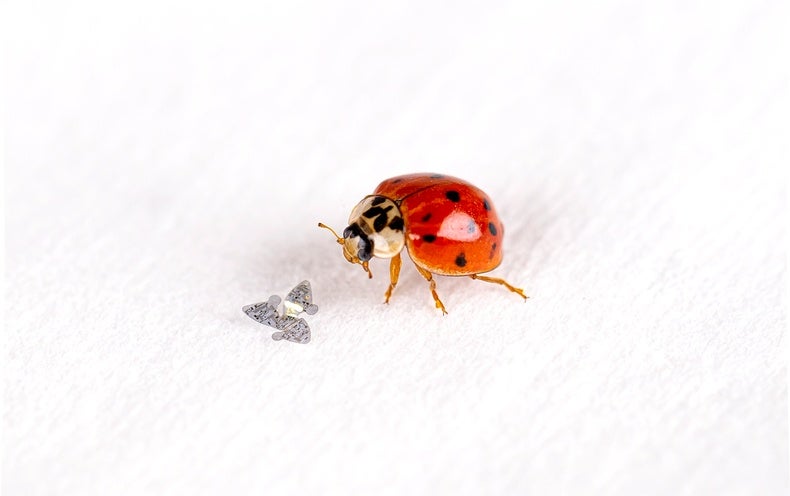