Earlier this year, Hammer faced another social media scandal regarding alleged leaked messages about his sexual fantasies. As Hammer said in a statement in January, “I’m not responding to these bulls–t claims, but in light of the vicious and spurious online attacks against me, I cannot, in good conscience now, leave my children for four months to shoot a film in the Dominican Republic.”

He then parted ways with his upcoming roles in Shotgun Wedding and The Offer, followed by Billion Dollar Spy in March, according to Variety. Hammer was also dropped by his talent agency WME, according to a spokesperson for the company.

As for his relationship with Chambers, the couple announced last summer that they were breaking up after 10 years of marriage.

Following the rape accusation in March 2021, Chambers spoke out on social media about why she’s “been so quiet on Insta lately,” as one fan asked. The Bird Bakery owner responded that she was “Focusing on healing, my babes and work.” She shares 6-year-old daughter Harper and 4-year-old son Ford with her ex, who is the great-grandson of oil mogul Armand Hammer.

This week, Chambers gave an update on her life with her kids in the Grand Caymans, writing on Instagram that she’s been “Promoted from parent to asst coach” of the local basketball team.

E! News reached out to LAPD regarding the investigation against Hammer. As of May 7, the spokesperson confirms there are no updates in the case.

Off-duty flight attendant allegedly choked a crew member and claimed to be seated next to a terrorist before being subdued, police report says
1 second ago 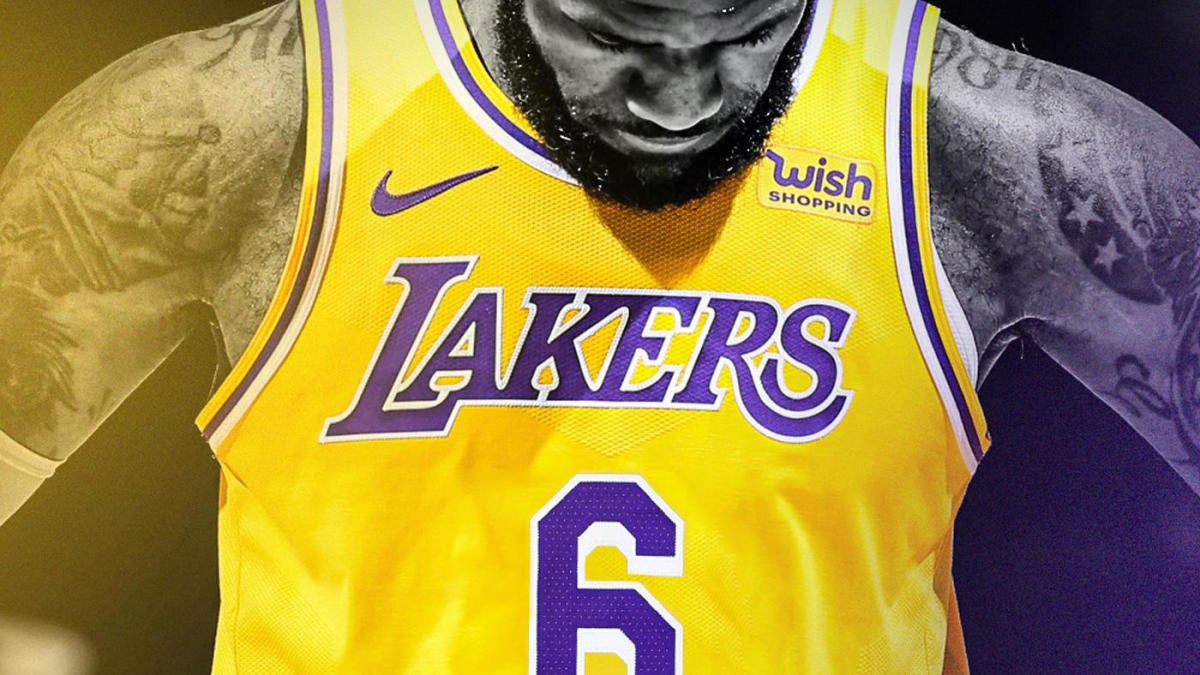 All the Details on The Bachelorette Season 17 Episode 2 Fashion – E! Online
31 mins ago