A believer in love! Before being linked to Scott Disick, Amelia Gray Hamlin shared her experience with love at first sight.

Comments the model, 19, previously made about romance resurfaced on Sunday, November 15, amid rumors surrounding her connection to Disick. At the time of the interview, Hamlin had been talking about her instant attraction to then-boyfriend Mercer Wiederhorn, whom she met while hanging out at sister Delilah Belle Hamlin’s apartment.

“We were literally just watching a movie, and then, like, I don’t know if you’ve ever had this feeling, but when he walked in, I don’t think I like, registered what he looked like,” Amelia said on “The Skinny Confidential: Him and Her” podcast in August. “I was just like, him, like, that’s The One.”

She continued, “I didn’t even have a conversation with him or anything, it was almost like his energy. His aura was just like affecting me. And I’m not really one to say, I don’t even think I’ve ever said that in my whole entire life, but it really happened.”

Amelia, who is the daughter of actors Harry Hamlin and Lisa Rinna, has been linked to the 37-year-old Talentless founder since October, when they attended Kendall Jenner’s Halloween-themed birthday party together. The following week, the duo shared similar shots to their Instagram Stories while dining at Tre Lune restaurant in Montecito, California.

TMZ posted photos of Amelia and Disick enjoying a beach day in Santa Barbara, California, on Monday, November 16. The Flip It Like Disick star had his arm wrapped around the DNA designer.

Earlier this year, Us Weekly confirmed that Disick had called it quits with longtime girlfriend Sofia Richie after nearly three years together. They reconciled shortly after their May split, but they broke up for good in August.

Disick has since been seen with models Bella Banos and Megan Blake Irwin before connecting with Amelia.

The Keeping Up With the Kardashians star shares children, Mason, 10, Penelope, 8, and Reign, 5, with ex Kourtney Kardashian. The former pair, who dated on and off from 2006 to 2015, have also been hanging out together since his split from Richie, including at Kim Kardashian’s private island birthday bash in October.

“Kourtney and Scott’s relationship has taken a bit of a shift recently — spending more time together and being more kind with each other,” a source told Us earlier this month. “Scott has always loved Kourtney, and the door is open on his side in case she ever wants to take their relationship back to a romantic place.” 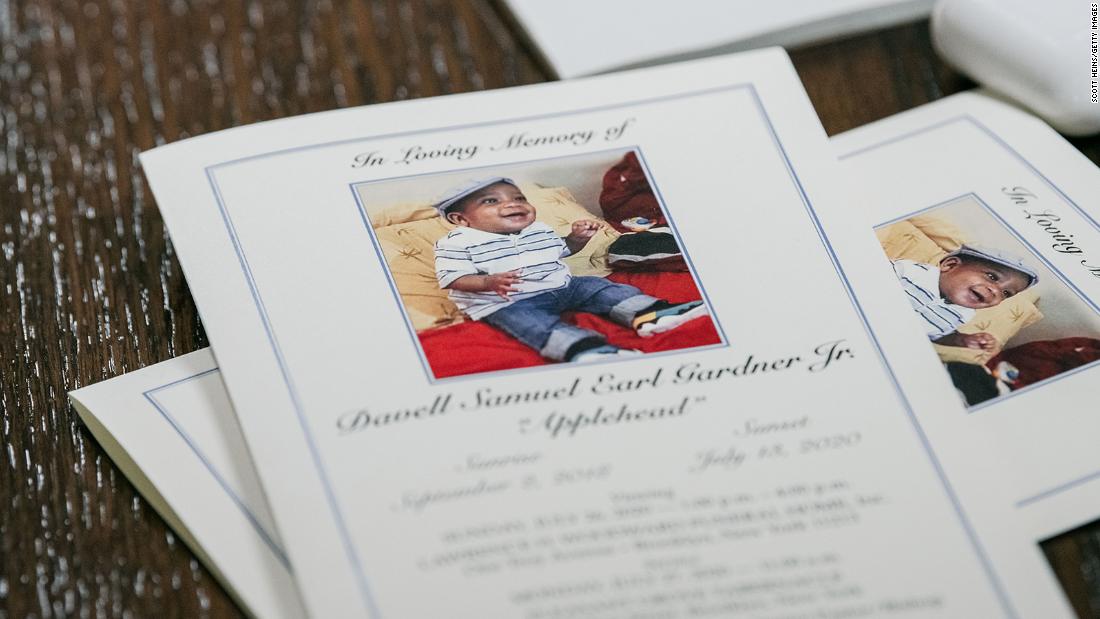 Do It Yourself: The HR Pro’s Guide to No-Code Tools
3 mins ago 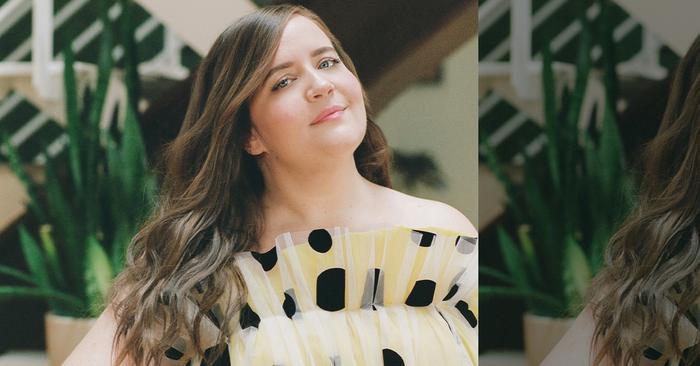 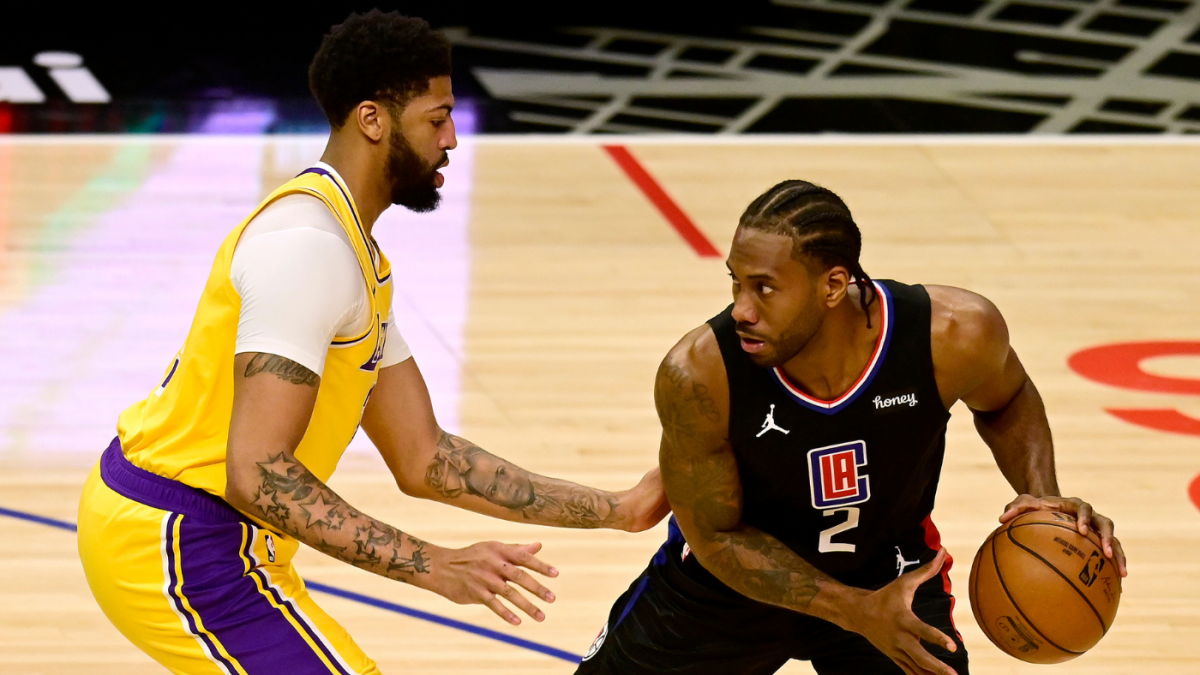 Anthony Davis injury update: Lakers star ruled out vs. Clippers for remainder of game due to back spasms
10 mins ago