Amanda Kloots is dating and if you have a problem with that, well, that’s a you problem.

On Friday, July 23, the dance and fitness instructor and The Talk co-host announced on the CBS show that she had started to date, a year after losing her second husband Nick Cordero. The Broadway actor and father of their now 2-year-old son Elvis died of COVID-19 complications at age 41 in July 2020 after a lengthy hospitalization.

“Both of my husbands, I met doing Broadway shows. We became friends first and then got married. Obviously, with Nick we had a child,” Amanda said on The Talk. “I’ve never actually had to date and I just started dating again and it is so crazy to be dating for the first time at 39 years old. And it’s quite terrifying and really out of your element and it’s hard. It is hard.”

She continued, “It’s all wonderful. It’s wonderful people I’m meeting and it’s been a great process so far. But I would say it’s very hard, without getting into too many details, it’s very hard.”

Later, on an unrelated Instagram post that Amanda had shared, a person commented, “Dating already Wow that was fast.” The star responded, “How dare you judge anyone especially someone going through this process.” 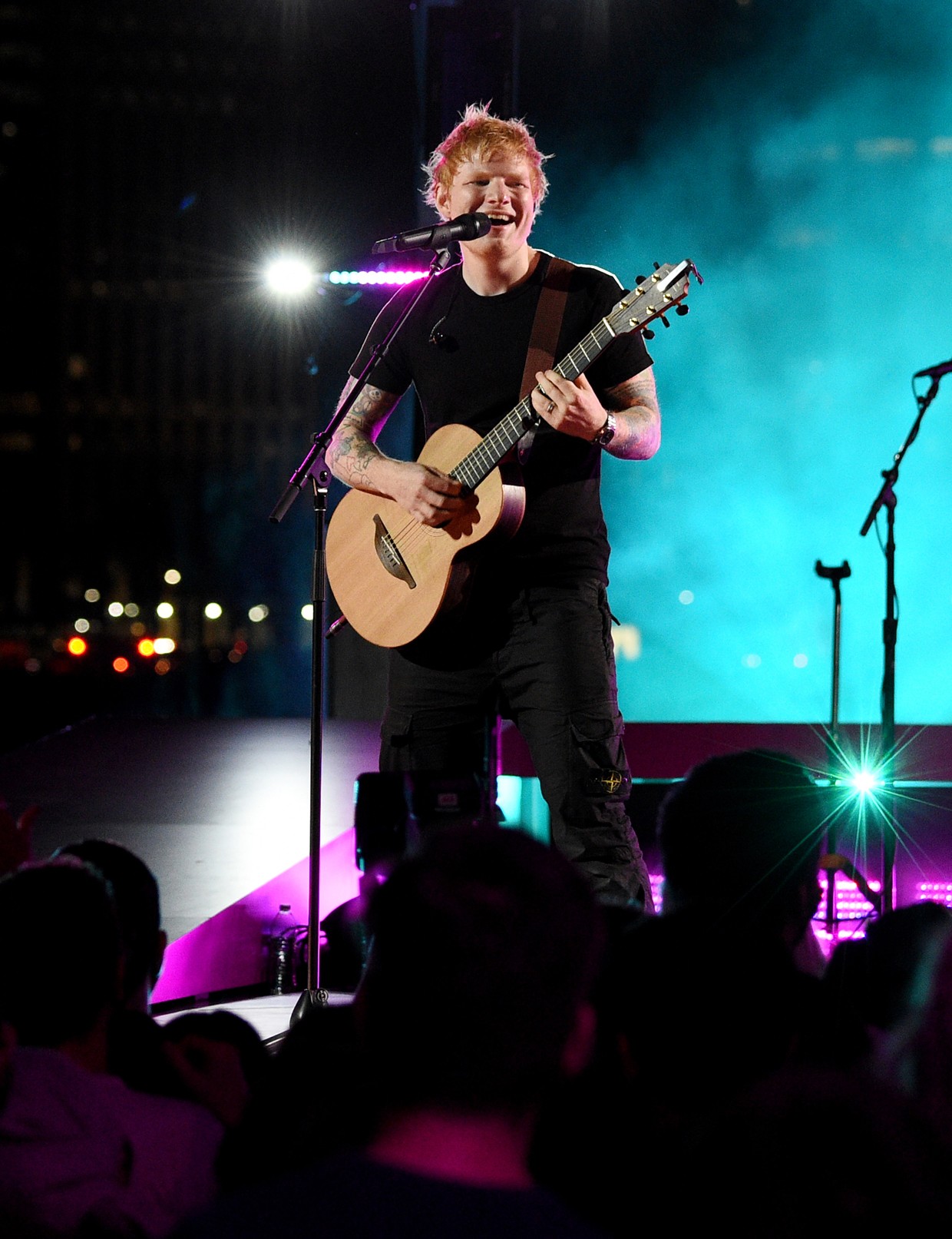 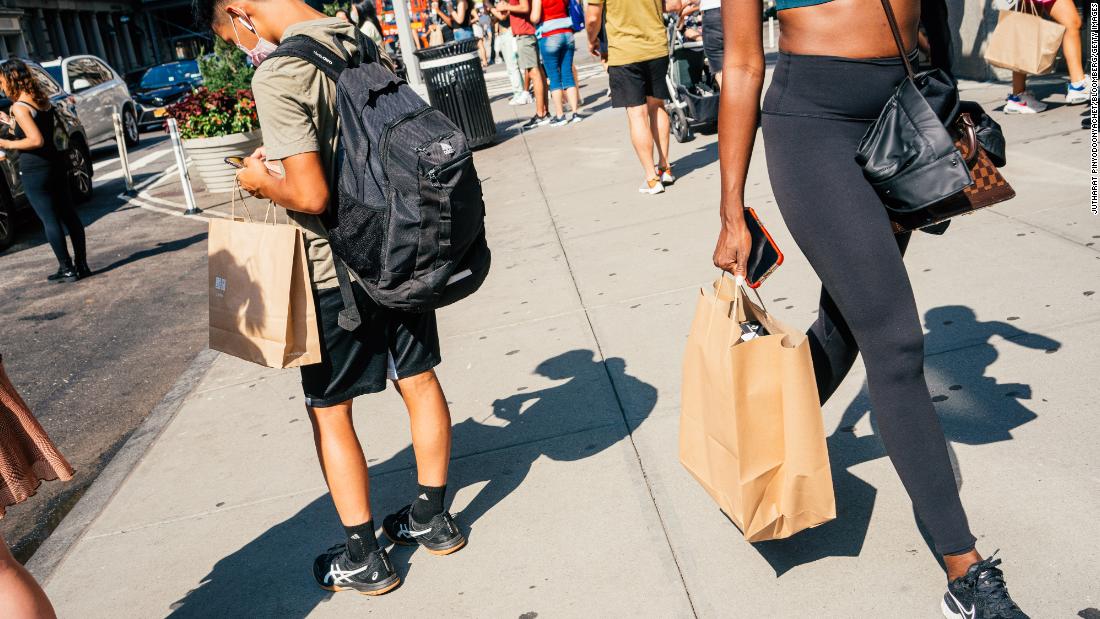