For the love of friends! Adam Duritz revealed how his pals’ white lie led to him dating Jennifer Aniston in the ‘90s — even though he didn’t know she was on Friends.

The Counting Crows frontman, 56, recalled meeting Aniston, 52, at The Viper Room, which was a Los Angeles hotspot in the 1990s, after the NBC comedy had become a household name.

The Maryland native, who dated the Morning Show star in 1995, added: “I honestly had no idea who she was. I had been on the road during all of Friends. I had never seen it, I don’t think.”

Duritz noted that the Cake actress was “really nice, really funny, really pretty,” adding, “And also, she liked me.” He admitted that their relationship “didn’t last very long,” but looking back, he remembers Aniston being a “nice girl.”

The rocker previously said that the duo “never even slept together” before they called it quits. He later romanced her Friends costar and BFF Courteney Cox in 1997 after meeting on the set of his “A Long December” music video one year prior.

The musician told Men’s Health in 2014 that his relationships with both women were no big deal.

“It wasn’t great for me, it wasn’t great for my band,” he said, noting the coverage the romances both received took a toll on him at the time. “But it’s nothing I did. I’m not gonna link people’s idiocy to my choices, because those were perfectly reasonable choices. They were nice girls and I went out with them and that was that.”

Duritz went on to date Emmy Rossum for one year, before the two called it quits in the fall of 2010. He is currently single.

Aniston, for her part, moved on with Tate Donovan, who played one of her love interests, Joshua, on Friends. The duo split in 1998 after nearly three years of dating. The Dumplin’ actress later wed Brad Pitt in 2000, but the two called it quits five years later. She was married to Justin Theroux from 2015 to 2018.

Cox, on the other hand, married David Arquette in 1999. The pair, who separated in 2010, share 17-year-old daughter Coco. The Cougar Town alum got engaged to Johnny McDaid in 2014, breaking up briefly a year and a half later. They have been back together since the spring of 2016. 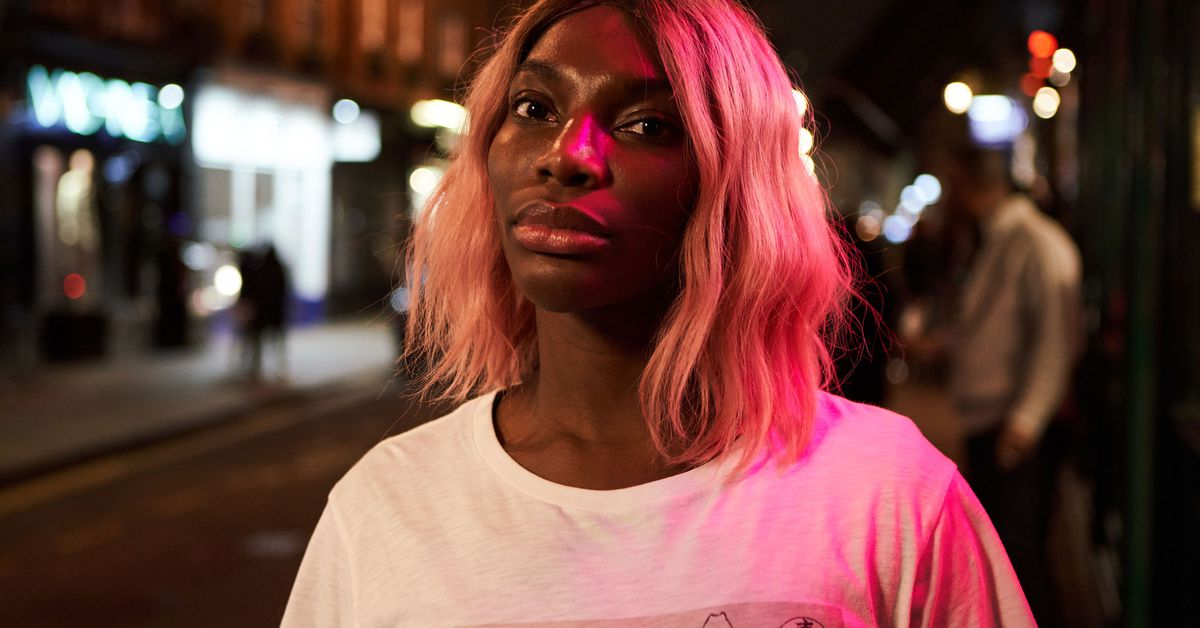