You know you (already) love her. Much like her Gossip Girl character, Jordan Alexander has become the subject of much online chatter since her revival role was revealed.

In the new Gossip Girl series — which is considered more of a continuation of the original show than a reboot — Alexander, 27, plays Julien Calloway, a character whose one-word bio reads “influence.” While many have compared Julien to OG Gossip Girl queen bee Blair Waldorf, Constance Billiard’s new star is in a class all her own.

“I do think these characters stand on their own. I do think they are different. I think that any similarities were not intentional, but also unavoidable because those archetypes exist,” show creator Joshua Safran told The Wrap earlier this month.

“Julien has this effortlessness about her that causes people to listen and pay attention and want to do what she does,” the Unbury the Biscuit actress told W Magazine in April. “That is the essence of her character. She’s navigating that pedestal in a way that I think will be interesting for the target audience, being that most of them will have grown up on social media and have had the pressures of a lot of eyes on them.”

Alexander’s major breakout role was a long time coming. According to the musician, she caught the acting bug as a child after being cast as baby Jesus in a church play. After growing up and attending audition after audition, she became frustrated that everyone she was competing against for roles seemed exactly like her.

“At that time of my life, I wasn’t prepared to go sit in a room full of people who were essentially me,” she told W. “You need to have a sense of yourself, because that’s what castings are — you walk into a room and there are five other humans who essentially fit your bill, and that can be a bit much.”

Her solution: shaving her head — a move that certainly got her noticed.

“I liked that [Gossip Girl producers] were trying to hire a mixed-race Black girl with a shaved head for their show,” she told W. “I was like, well, if they’re willing to do that, then this is something I’d be interested in because it’s so left-of-center.” 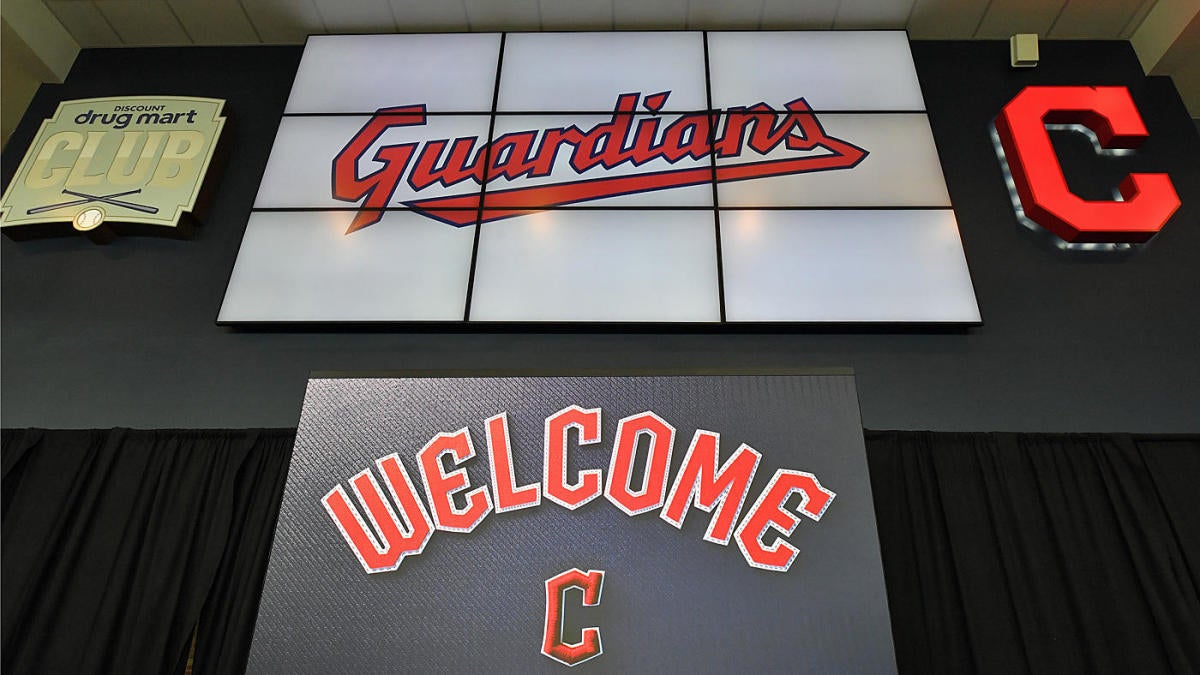 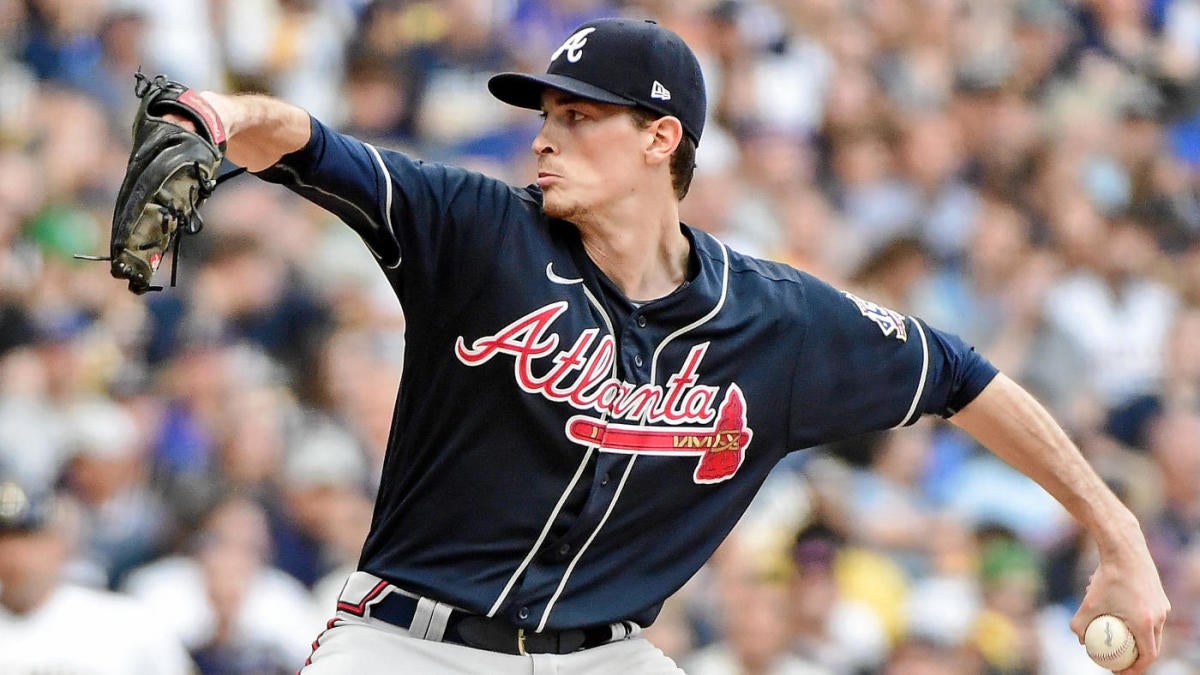 Why to take the under on this Max Fried strikeout prop, plus other best bets for Wednesday
1 min ago

The pandemic turned them into celebrities. Now scientists are grappling with new power—and internet hate
3 mins ago 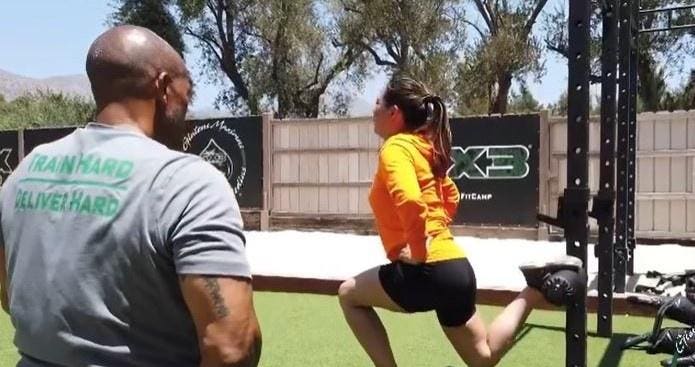 The Future Of Fitness Isn’t Home Gyms. For Some Entrepreneurs It’s The Opposite.
19 mins ago