Bennifer returns! Jennifer Lopez and Ben Affleck walked the red carpet together for the first time since rekindling their romance, marking their first official appearance as a couple in 18 years.

The Hustlers star, 52, and Argo director, 49, attended the premiere of Affleck’s new movie The Last Duel at the Venice International Film Festival on Friday, September 10. The “Jenny From the Block” songstress stunned in a white Georges Hobeika gown with a plunging neckline trimmed in crystals, which she paired with matching silver platforms and a sparkly clutch.

The Oscar winner, meanwhile, wore a black tuxedo. The couple were never far from each other’s sides, and at one point, they shared a kiss for the cameras.

The duo, who originally dated from 2002 to 2004 and were briefly engaged, first reunited in April after Lopez split with ex-fiancé Alex Rodriguez. The following month, a source told Us Weekly that the twosome were “full-on dating.”

In July, the happy couple celebrated Lopez’s birthday with a luxurious vacation to the South of France on a megayacht. An insider told Us at the time that the Enough actress “called it her best birthday yet.”

Last month, a source confirmed that the duo are once again considering tying the knot. “They are both madly in love and don’t want to let one another go this time,” the insider explained, noting that the Deep Water actor considers the Selena star the “one that got away” and he is “determined to make sure that doesn’t happen this time.”

Back in 2002, Affleck proposed with 6.1-carat pink diamond created by Harry Winston. The couple were set to walk down the aisle in September 2003, but they called off the wedding just days before the ceremony. Four months later, they seemingly split for good.

This time around, they don’t want a big production. According to the second insider, they’re “considering eloping” instead of going through with a “big lavish wedding.”

Earlier this year, the “Waiting for Tonight” singer told Zane Lowe that she was “super happy” with her life. “I know people are always wondering. ‘How are you? What’s going on? Are you OK?’ This is it,” she said in July. “I’ve never been better.”

She added, “I’ve really gotten to a place in my life where I’m great on my own. … And I love all the love that’s coming my way right now and all of the good wishes. And I just want everybody to know that it’s the best time. It’s the best time of my life.”

Keep scrolling for more photos from the couple’s stunning appearance in Venice: 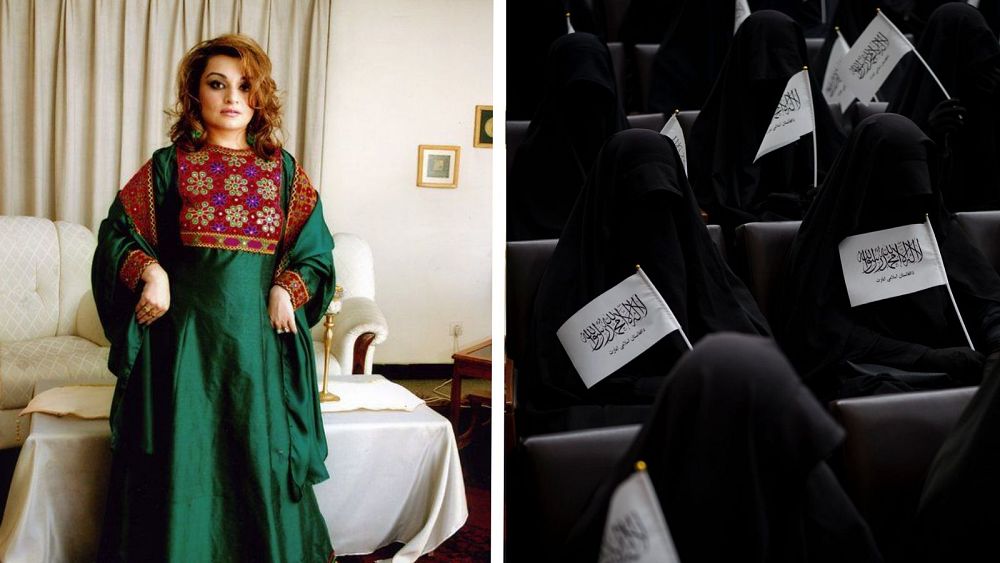 #DoNotTouchMyClothes: ‘The women of Afghanistan are facing an assault’
2 mins ago 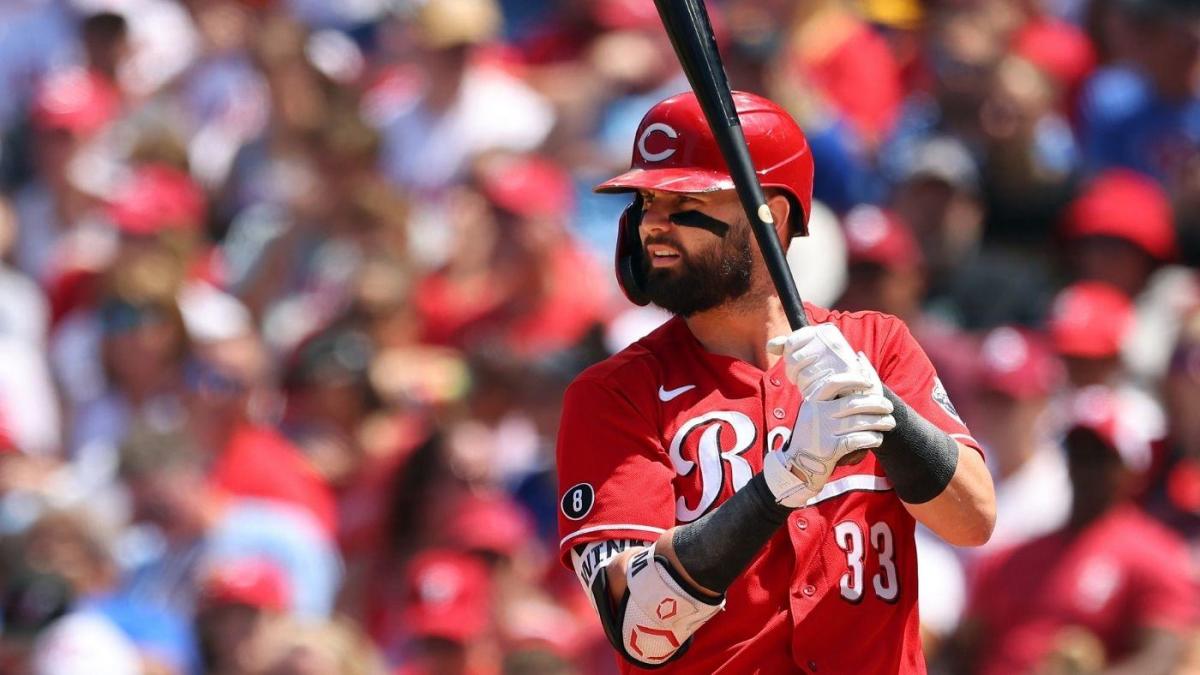 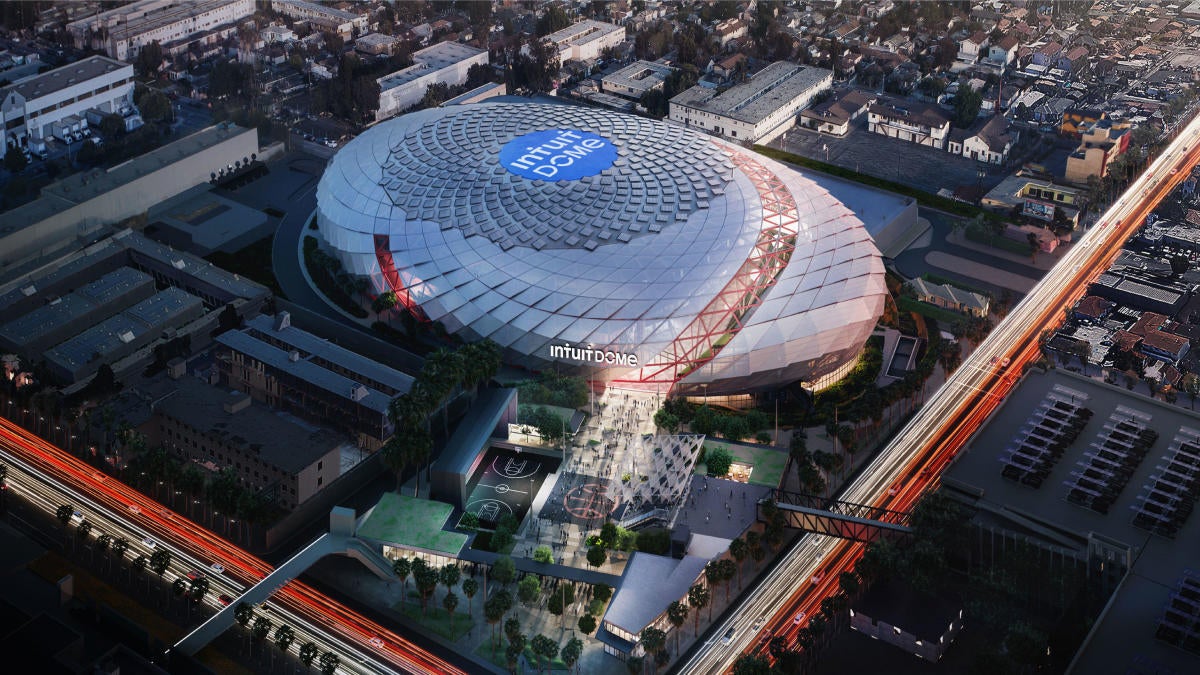 Clippers break ground on Intuit Dome, unveil first renderings of what new arena will look like
12 mins ago