When shopping for a new car, one of the most important factors is the vehicle’s reliability. Although modern cars are designed to last, some models outperform others. The most reliable cars will hold up well on the road, offer improved safety, get better fuel economy, and offer better features without having any of the kinks typically associated with early model redesigns.

Consumers Reports is the go-to source for unbiased car ratings. According to this trusted organization, the most reliable cars for 2021 are from brands such as Audi, Buick, Hyundai, and Toyota.

The Consumer Reports study is based on surveying more than 400,000 people who own current-generation vehicles made within the last three years. Owners are asked to evaluate engine performance, infotainment options, safety systems, and other aspects of their vehicles. Toyota and its luxury brand Lexus tend to perform well overall, as do Korean brands like Hyundai and Kia. Korean cars frequently outperform their Japanese rivals, including Nissan, Honda, Infiniti, and Acura.

When you need a reliable vehicle designed to last, look no further than these top-ranked models:

Toyota’s long-running hybrid car tops the Consumer Reports list for reliability. The Prius is powered by a 1.8-liter four-cylinder with an electric motor that’s good for a combined 121 horsepower. All-wheel drive is now an available feature for 2021 models and the model we tested delivered 47 mpg on our 75-mph highway fuel economy test route.

One of Lexus’s smallest SUVs, the NX is similar in size to the Toyota RAV4. It can be had with either a turbocharged four-cylinder engine or a hybrid powertrain, making it somewhat unique in the small luxury SUV marketplace. The 2021 model is the last in this generation, as the NX is set to be fully redesigned for the 2022 model year.

As the only American-branded offering to crack Consumer Reports’ top ten list, the Buick Encore has a lot riding on its little shoulders. It’s Buick’s smallest SUV and is mechanically similar to the Chevrolet Trax. They all come with a 138-hp turbocharged four-cylinder and can be had with optional all-wheel drive.

The GX is Lexus’s mid-size off-road SUV and it comes standard with a big V-8 engine. Its generous ground clearance makes it easy to avoid obstacles off road and its 6500-pound towing capacity gives it more capability than the average luxury SUV.

With the subcompact Fit hatchback long dead, the 2021 HR-V is the smallest vehicle in Honda’s lineup, but its diminutive dimensions hide a versatile and cargo-friendly interior. All models come with a 141-hp four-cylinder, but its performance is rather poky and lead-footed drivers may find it inadequate.

The plug-in hybrid version of the Prius, the Prius Prime offers a 25-mile electric-only driving range and even edgier styling. When we tested the Prius Prime, it delivered 49 mpg on our 75-mph highway fuel economy test route, making it slightly more efficient than the regular Prius. All models come with the same 121-hp powertrain setup.

With bold styling and a fun-to-drive nature, the Hyundai Kona is one of our favorite small SUVs. It’s offered with either a 147-hp four-cylinder or a 175-hp turbocharged four-cylinder engine; we recommend the latter, which provided brisk acceleration in our testing. The Kona’s interior isn’t as versatile as the HR-V’s but it still offers enough for cargo and passengers.

Offered as both a coupe and a convertible, the A5 is Audi’s entry-level luxury two-door model. All trims come with a turbocharged four-cylinder that makes 261 horsepower; the brand’s famed Quattro all-wheel drive system is also standard. Buyers looking for additional space for people and cargo, should consider the similar A5 Sportback model, which adds two doors and a generous trunk.

With the A5 making the list, it’s no surprise to see the Audi A4 sedan here too. It’s mechanically similar to the A5 but offers a more traditional luxury car shape. The A4 can be had with the same powertrain as the A5—a 261-hp turbo four—but is also offered with an entry-level engine that makes 201 horsepower.

We’ve touted the virtues of the Mazda CX-5 the past few years, naming it to our annual 10Best list for 2021, 2020, 2019, and 2018. It effortlessly blends the fun-to-drive nature of the Mazda brand with a near-luxury cabin and a fuel-efficient powertrain. It can be had with a powerful turbocharged four-cylinder and all-wheel drive but the less expensive nonturbo four is nearly as good.

How To Determine When To Promote Remote Employees
13 mins ago 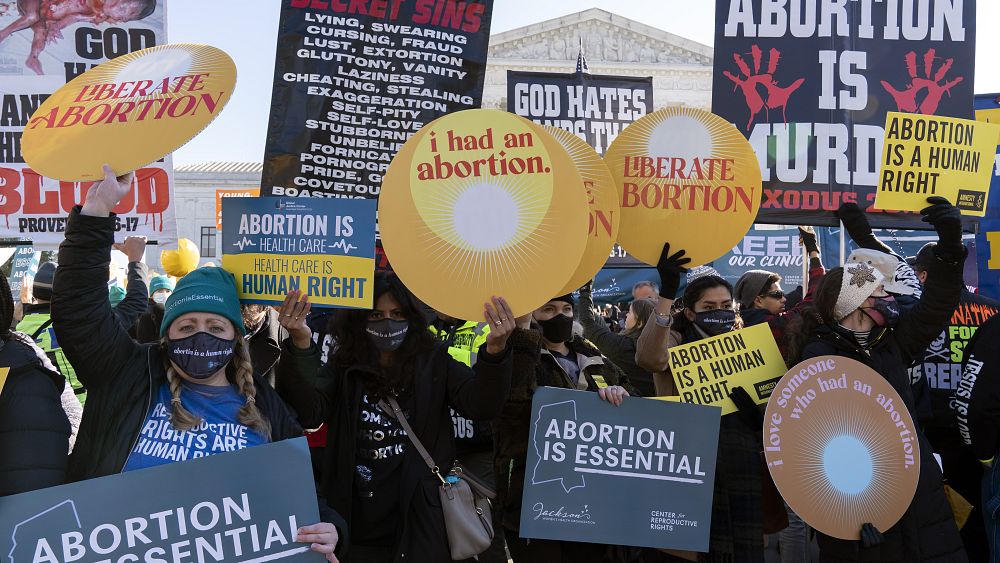 US Supreme Court judges lean towards abortion limits
20 mins ago