Autocorrect constantly tries to change “AMG” to “OMG.” After driving the 2021 Mercedes-AMG GT Black Series, a tightly bundled knot of carbon fiber and malice, you just might let it. Sure, autocorrect, call this car whatever you want. Call it the Mercy-OMG Goat Bonk Serious. That’ll make perfect sense after you spend a few laps rearranging your grey matter with 720 horsepower and 882 pounds of downforce.

OK, that downforce figure is at 155 mph, a speed we didn’t attain at The Concours Club, Miami’s new two-mile road course just north of the city. However, with a 2100-foot straightaway, the track offers room for the Black Series to break 130 mph through a fast righthand kink ahead of the braking zone. That’s around the takeoff speed for some of the Gulfstreams parked next door at the Miami-Opa Locka Executive Airport. It’s fast enough to get the aero working—in the service of keeping things on the ground rather than flinging them skyward.

To that end, the Black Series employs many a trick from the race-car playbook. For instance, the front spoiler has two manually adjustable positions—street and race—with the latter extending the spoiler forward and creating a front diffuser. The flat underbody uses fins to channel air to the rear diffuser, accelerating airflow underneath the car and creating a venturi effect. Meanwhile, up top, there’s plenty of venting in the hood and fenders to prevent trapped air from creating lift, and that towering rear wing features an electronically controlled center section that can lay flat for low drag or angle up to 20 degrees for max downforce. (You see it do this under high-speed braking, when it acts as an air brake.) Master mode locks the wing element at its most aggressive angle until 155 mph, when it retracts to reduce drag on the way to the Black Series’s 202-mph top speed.

Previous Black Series cars, all the way back to the original 2008 CLK63 AMG Black Series, tended to amp up the handling and visual aggression while leaving the engine mostly alone—the SL65 Black Series used slightly bigger turbochargers than its SL65 kin but wasn’t wildly different under the hood. The GT Black Series, though, installs a flat-plane crank in the 4.0-liter V-8, giving it an entirely different firing order than its lesser brethren. New camshafts and exhaust manifolds are fitted to accommodate the new firing order. Turbochargers with larger compressor wheels deliver 24.6 psi of boost, up from 19.6 psi in the AMG GT R. Benz considers this engine unique enough that it has its own internal code, M178 LS2, thus giving new meaning to the phrase “LS swap.”

Flat-plane V-8s tend to be screamers—see any Ferrari or the Mustang Shelby GT350—but this one makes its 720 horsepower at a relatively sedate 6700 rpm, 500 rpm shy of the redline and 450 more revolutions than the GT R’s horsepower peak. At idle, the exhaust sizzles like that of a Ferrari or a McLaren, but the decibel count never climbs to a level that makes you think the universe is being torn asunder. That degree of restraint might be appreciated by your HOA in Rancho Nouveau Riche, but a soundtrack this exotic deserves a little more volume. Tubi, line one.

To assess the Black Series’s track prowess, we were dispatched for lap sessions with a professional driver in an AMG GT acting as the guide-slash-hare. Normally, this type of setup works well, because superior driving skill in the lead car is countered by increased horsepower or grip in the following one. But the Black Series is so much faster, so much more capable than a standard-issue GT that it wasn’t much of a fight. Staying on the throttle out of corners meant reeling in the GT so quickly that at one point the lead driver toggled the radio and said, “Okay, you’ve got an extra 200 horsepower. I get it.” Come on, let’s not exaggerate. It’s only an extra 197 horsepower. And a two-position, carbon-fiber anti-roll bar up front with a three-way iron bar in back and adjustable camber at both axles and tunable coil-over suspension.

And a lot more grip. The GT Black Series is shod with fully ridiculous Michelin Pilot Sport Cup R Mercedes-spec rubber. The standard compound is soft (like, race-slick soft) with a harder compound available for high-temperature track use. In either case, this is the closest thing to a Le Mans starting-grid tire that’ll pass your state inspection. In one section of slow esses, the lead GT is painting rubber on every corner exit, its driver heroically dancing it on the edge of adhesion. The Black Series? It’s so within its envelope that it seems like the GT is driving on a different track, possibly one coated with a light layer of Pam cooking spray.

The only clue that the Black Series is working is that the air conditioning isn’t. It’s nearly 100 degrees in Southern Florida, and repeated indulgence in wide-open throttle causes the A/C to take a siesta until you relax the pace. Eventually, the car seems to cut power, too, typically on a short straight leading out of a slow sequence of corners. But relentless lapping in triple-digit heat isn’t exactly typical or reasonable use. When you can afford an AMG GT Black Series and a membership at The Concours Club, you can probably also afford to do something else on 100-degree days. You know, like go out on your boat.

Then again, this is a car we’d want to drive whether or not it had air conditioning or a fancy stereo or seats modeled after the inviting confines of an iron maiden. Whatever. Just give us the 720 horsepower and the wings and spoilers, let’s tee up Master mode and find a track. To enjoy the rewards of the Mercedes-AMG GT Black Series, all you need is an appreciation for righteous German track cars and $326,050.

Autocorrect also likes to change “Mercedes” to “nerve.” You’ll need some of that, too. 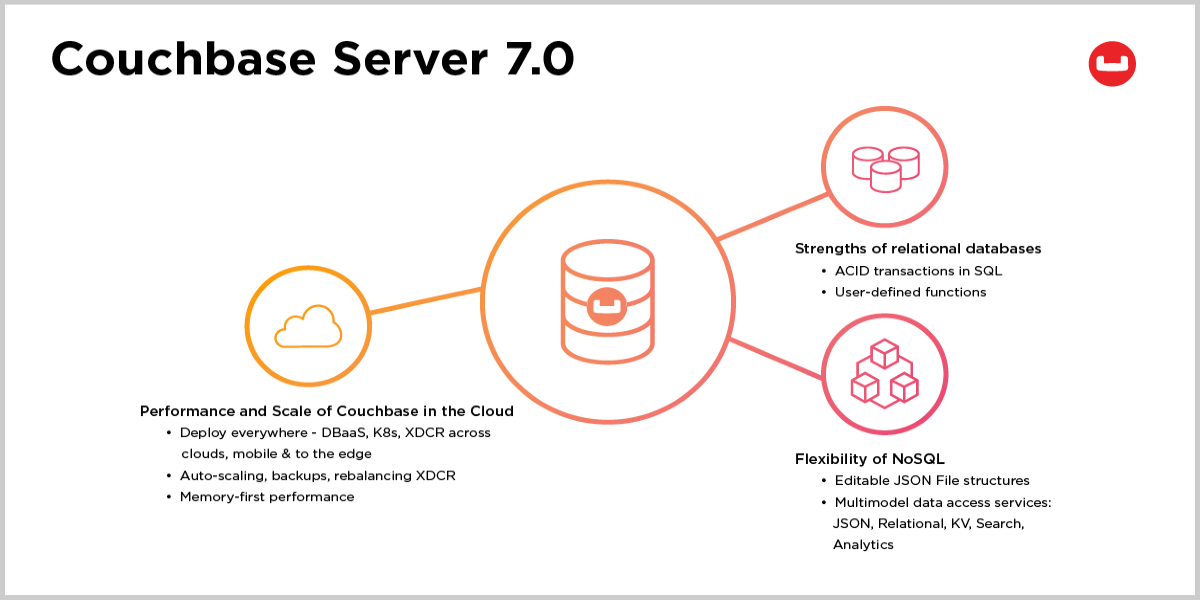 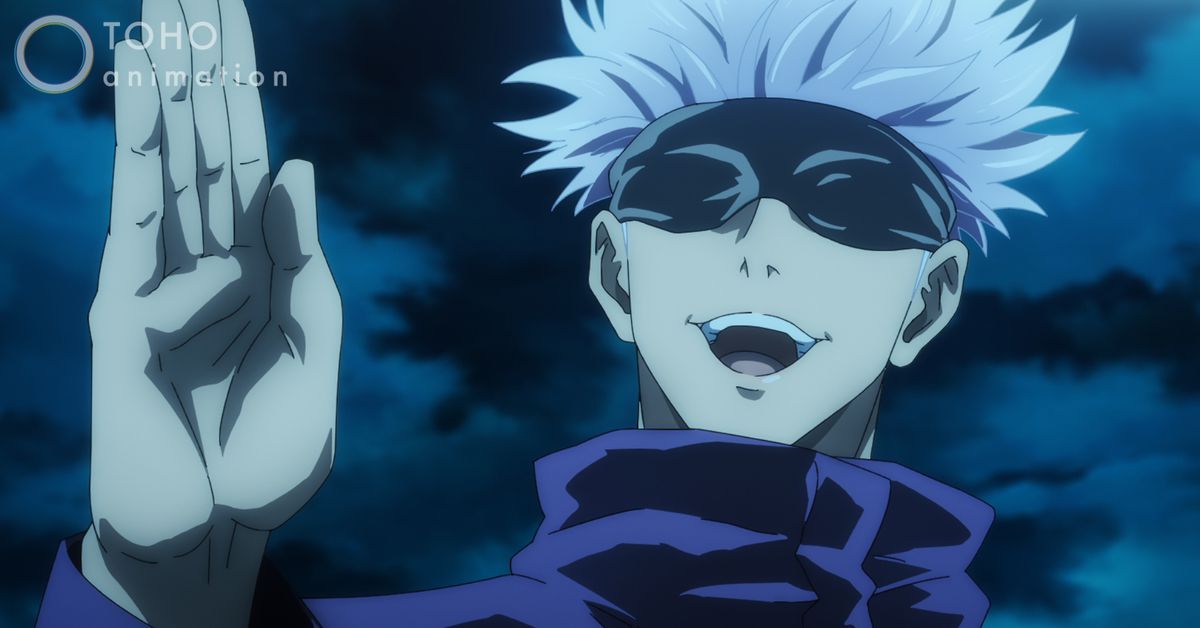 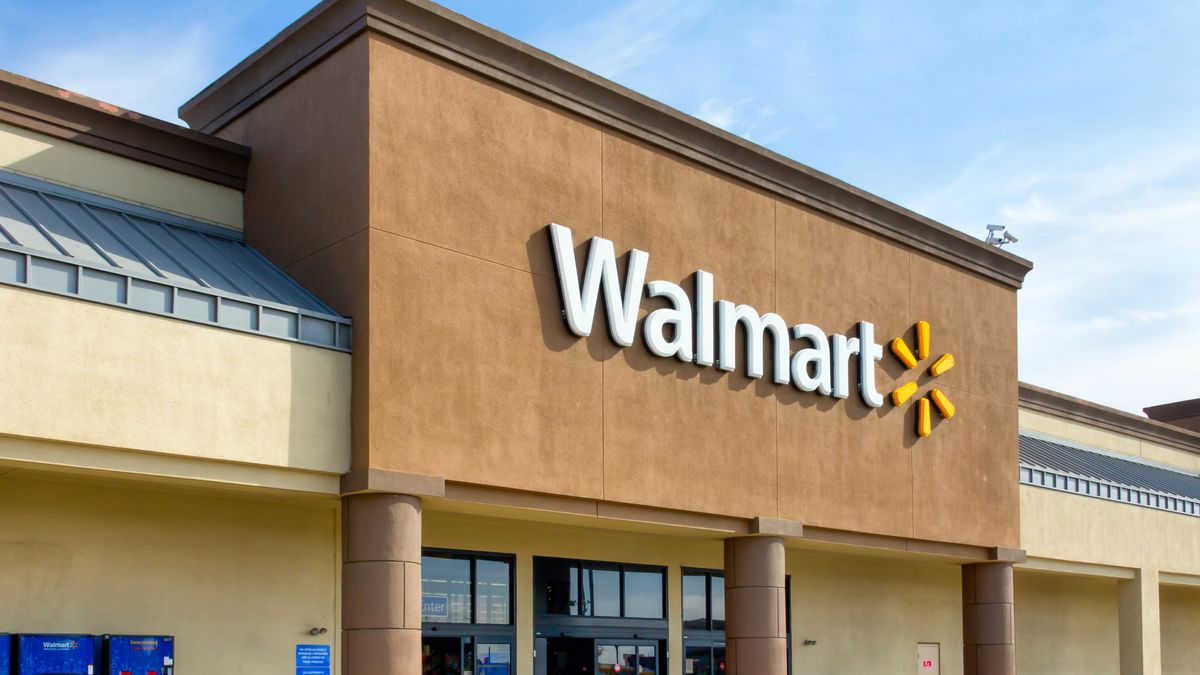 Importance Of Crypto Trade Signals For Cryptocurrency Investors
3 mins ago