The video for The Weeknd’s hit song “Blinding Lights” walks a fine line between actual music video and an extension of the singer’s Mercedes-Benz promotional deal. At the very least, it’s at home in both camps. Fans don’t seem to mind, since the song rocketed to number one around the world when it was released last November.

It takes a lot of work and promotional money to reach these corporate-music industry synergistic heights. Before it was released, the song was teased in a Mercedes-Benz commercial for the plug-in EQC. Then, in the official music video, The Weeknd rides around in a Mercedes-AMG GT roadster when he’s not being levitated or dancing by himself on empty highways.

The shoot, which took place in Las Vegas and Los Angeles, required at least three vehicles driving through the nighttime streets. There’s the star of the video, of course (the car, not the singer), a specially equipped towing vehicle that allowed The Weeknd to act and lip-sync inside the moving convertible without needing to drive, and a Mercedes-Benz chase SUV with a crane camera strapped to the top.

We know these things because, like so many of us, the people at Sony Professional have been stuck at home and yet still wanted to do something. So they started a new behind-the-scenes series on YouTube where those involved in shooting a video or film talk about what it took to get the images. In the first episode of Lockdown DoP Portraits, director of photography Oliver Millar gets into his work on the “Blinding Lights” video, saying that he loves the music video format and talks about how intense it is to try and create iconic images during high-pressure shoots that don’t last very long. He says that since The Weeknd’s previous videos had a dark and gritty vibe, he used generators powering banks of LED lights and a Sony Venice full-frame digital motion picture camera system to try to re-create the look, ending up with the video’s vintage, 1980s style. The Benz is new, of course, so you won’t be confused about what era the video actually takes place in.

The connection between the car company and the singer is so strong that a remix of the video that combines visuals from the EQC commercial has almost a million views on YouTube. While that piece of work was simply a fan putting two things together, Mercedes vice president of marketing Bettina Fetzer said in a statement that working with The Weeknd on the official video was “inspiring and gave us lots of new and creative impetus. With The Weeknd as the creative director and performer we are addressing young and digital target groups to a greater extent—a perfect combination for this unique Mercedes moment on the road to an electric future.” 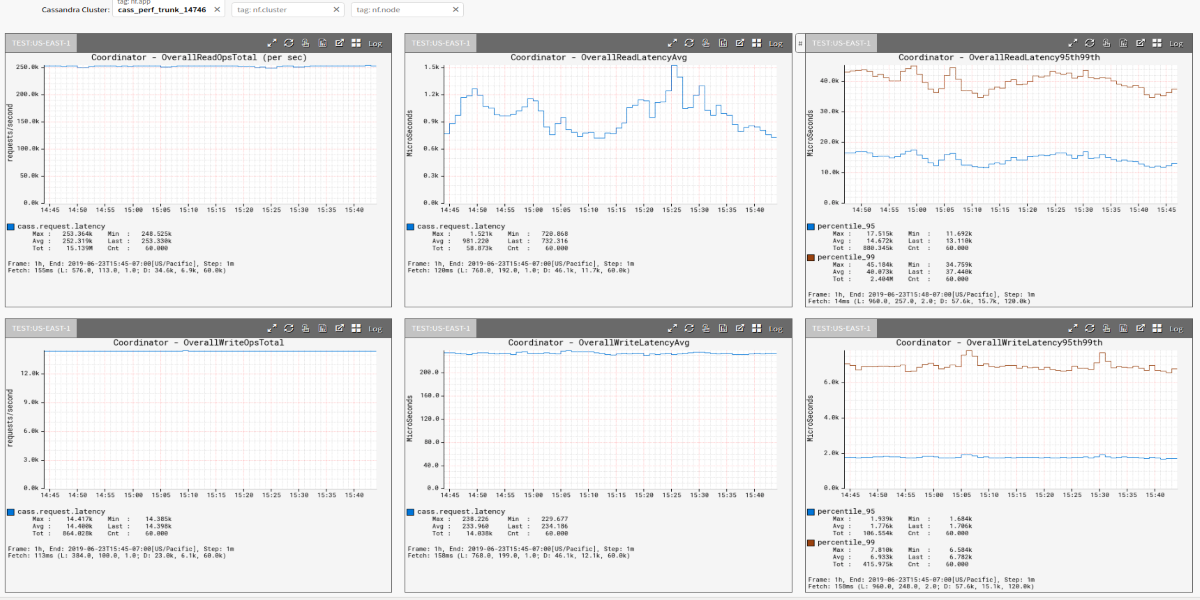 Apache Cassandra 4.0 arrives with faster scaling and throughput
4 mins ago 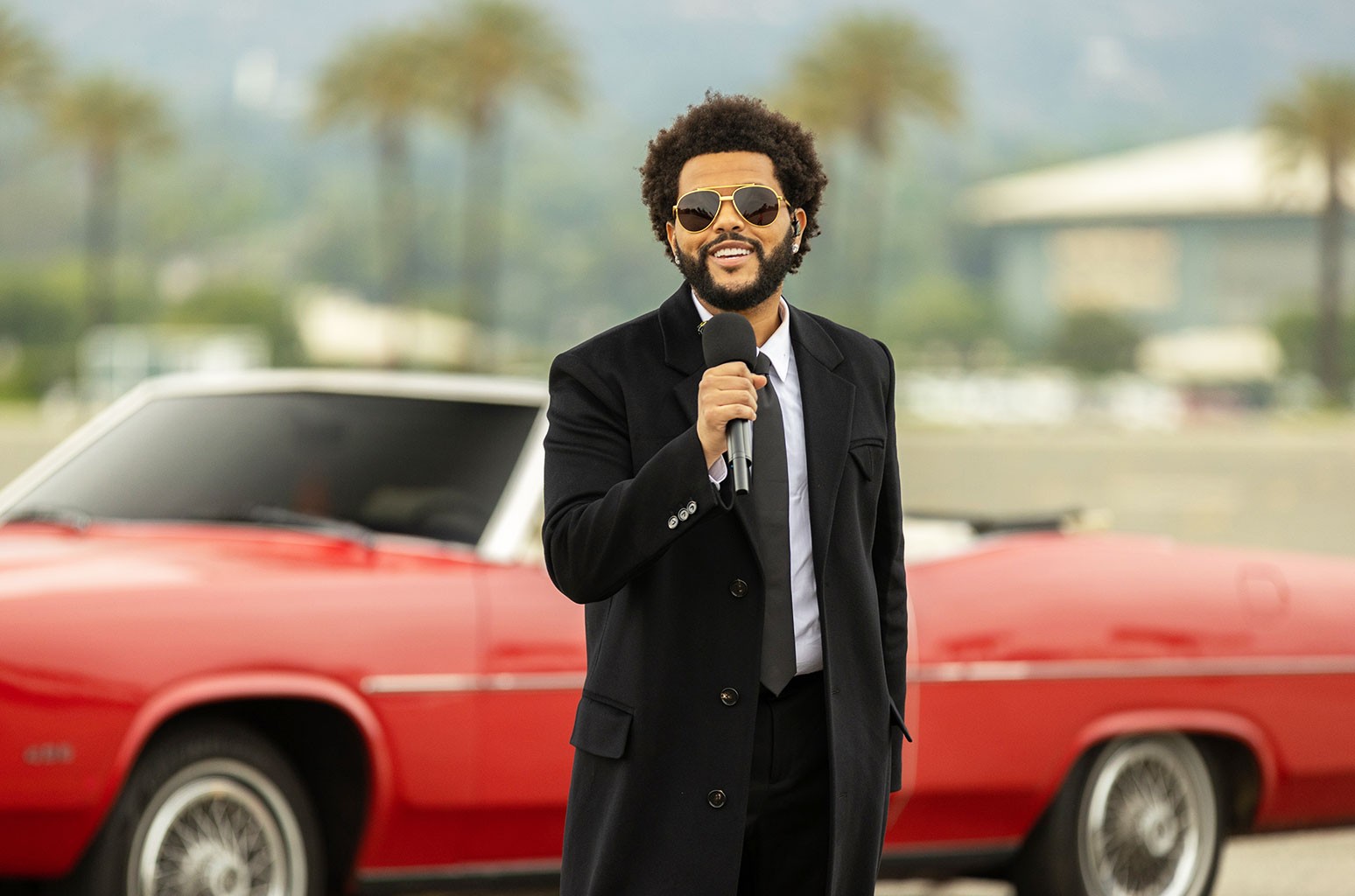