The original 1966 Ford Bronco was a tiny thing by modern standards, riding on a 92.0-inch wheelbase, standing 68.8 inches wide, and weighing 2880 pounds in U13 roadster trim. In each of those dimensions, it’s dwarfed by the EcoSport, the smallest 4×4 in the modern Ford lineup. In terms of size, there aren’t many modern analogues to that first Bronco. At 152.1 inches long, it’s about a foot and a half shorter than a Toyota Yaris. So you know Ford wasn’t going to build the 2021 Bronco to that scale. But how much bigger is the 2021 version, and how does it compare to the later, F-series–based Broncos? Let’s take a look.

A base two-door 2021 Bronco rides on a 100.4-inch wheelbase and stretches 173.7 inches from bumper to bumper. So, yes, it’s longer than the original but certainly more compact than the big Broncos that reigned from 1978 to 1996. The 1978 and 1979 trucks, with their solid-axle front ends, had a 104-inch wheelbase and, thanks to plenty of rear overhang, a 180.3-inch overall length. Those numbers changed a little, but not much, with the 1980 redesign, which had a little more wheelbase and a little less overall length. The full-size, based as it was on the F-series, was also bulldog wide—79.3 inches for the ’78. So is the “big Bronco” still the biggest for all time? Not necessarily. Behold the four-door. (No, not the Centurion aftermarket ones from the ’80s and ’90s. The new one.)

Illustration by Clint FordCar and Driver

The stretched Bronco is unequivocally the longest one yet, spanning 189.4 inches—about half a foot longer than the lengthiest full-size Bronco, the 1992–1996 version. That’s not too surprising, given the extra doors. What is surprising is that the 2021 Bronco, depending on trim, can be about as wide as a full-size Bronco—the Wildtrak trim is 79.3 inches wide with the mirrors folded, exactly the width of the 1978 model and slightly wider than a ’92. In terms of height, the new Bronco is right on top of the towering full-size as well, standing about six feet tall or more, depending on trim. A 1984 model stood 6’2″.

No question, then: the 2021 four-door casts a bigger shadow than the largest of the former Broncos. And both it and the two-door absolutely dwarf their spirit animal, the 1966. The four-door is more than three feet longer than the 1966.

So while the 2021 Bronco looks like a reincarnation of the 1960s original, in terms of dimensions it’s more like the roomy full-size models that reigned from 1978 to 1996. The new Bronco looks compact, but it’s sneaky big. 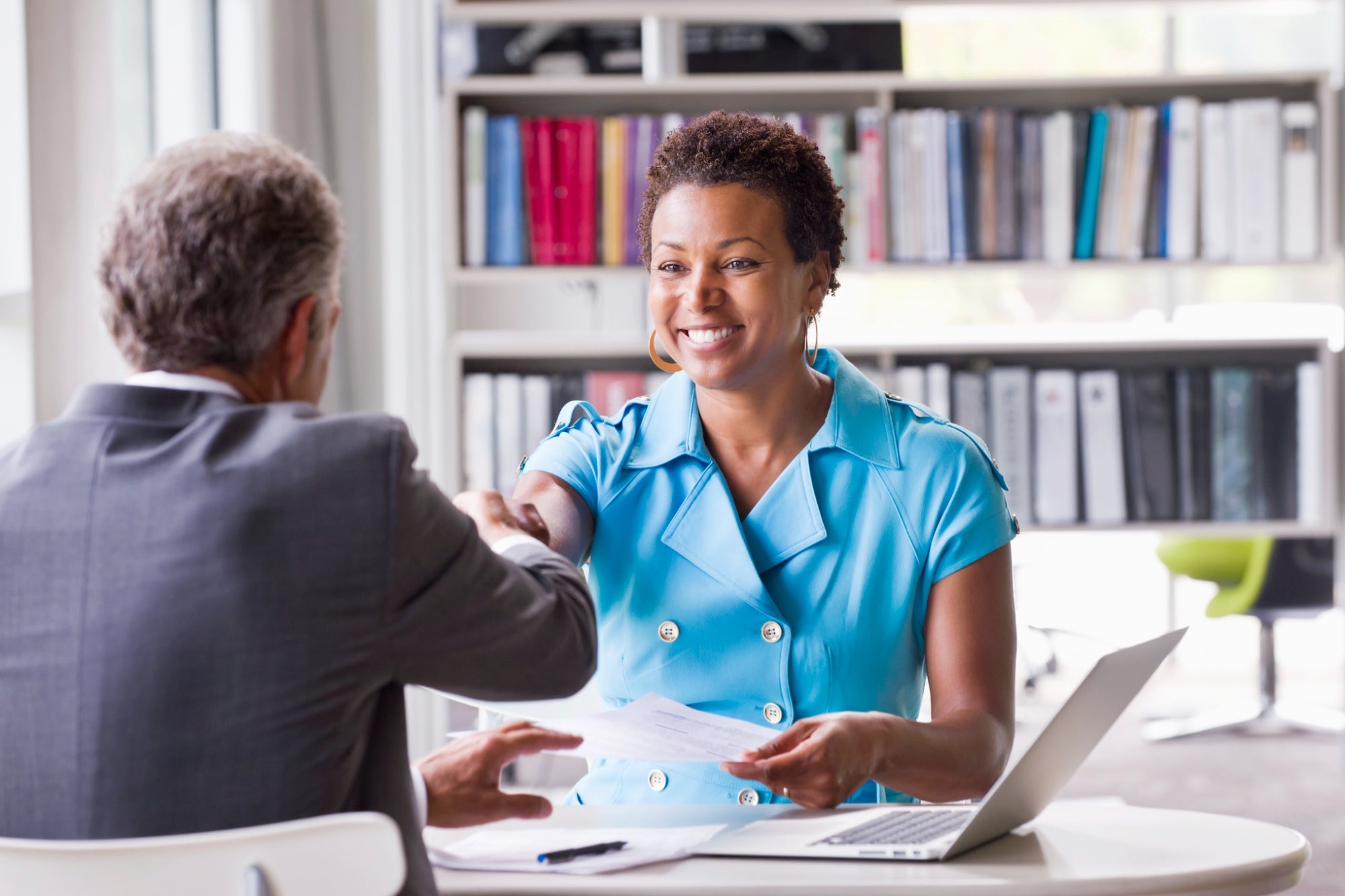 Changing the Narrative on Hiring is Now a Necessity. Here Are 3 Ways to Do It.
3 seconds ago

Changing the Narrative on Hiring is Now a Necessity. Here Are 3 Ways to Do It. 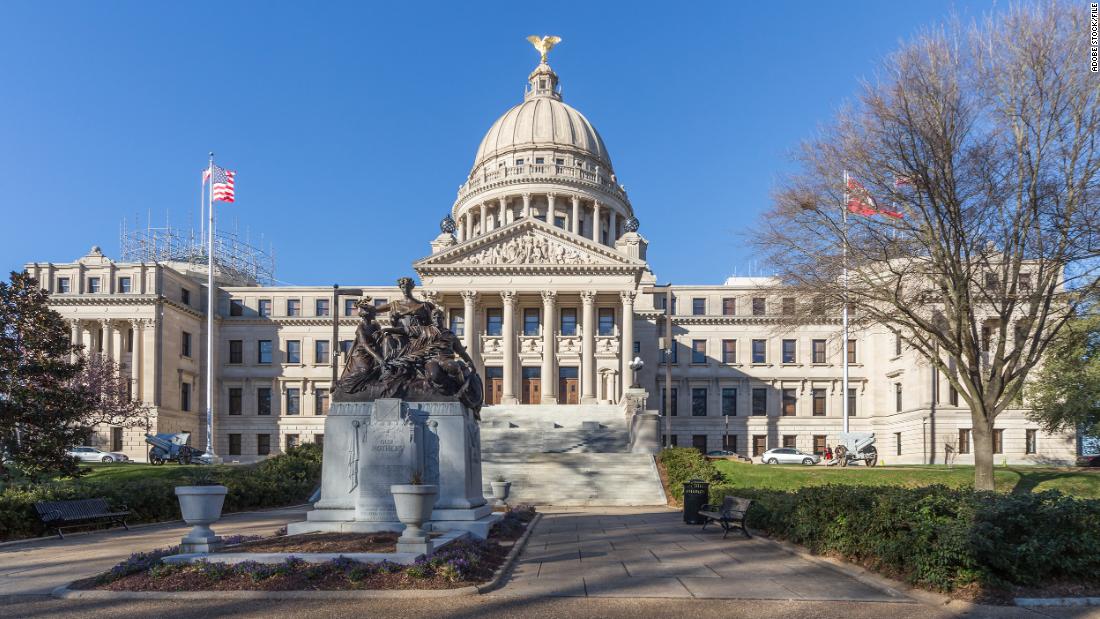 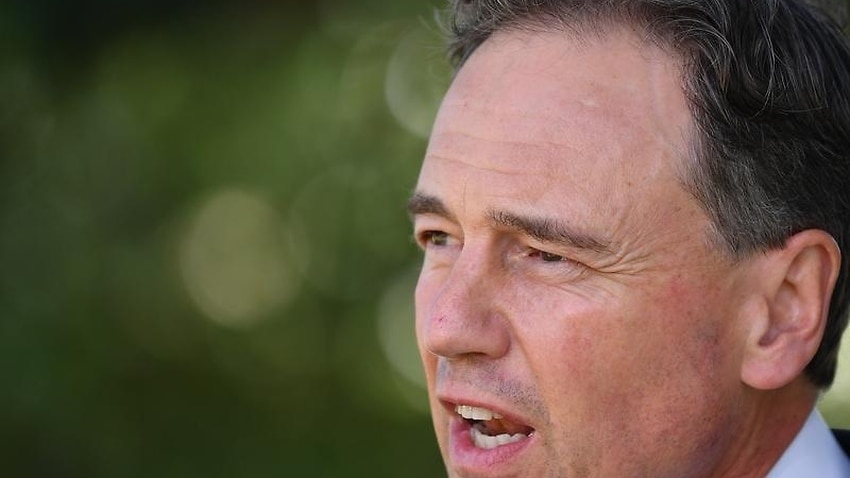 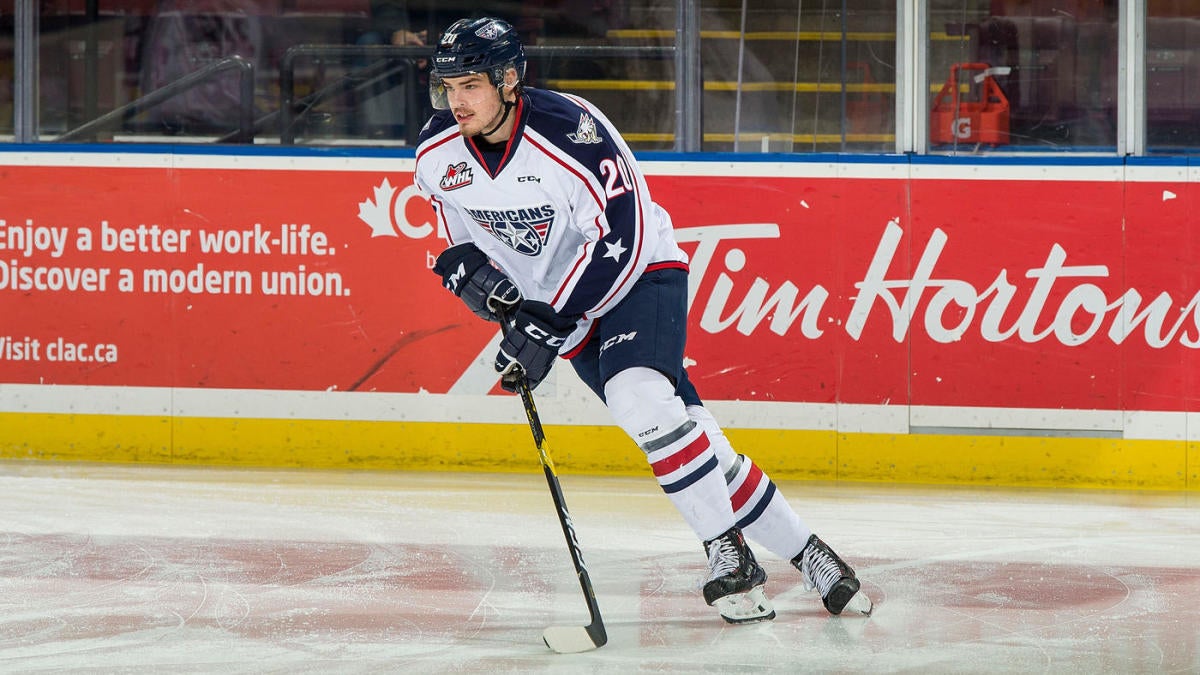