Electric cars are becoming more and more of a thing each day, and the new HBO Max show Hacks is full of them. The Chevy Bolt, Audi e-tron, and first-generation Nissan Leaf each make appearances in multiple episodes. But it seems that the show’s sound mixers are unaware that EVs don’t make the same sounds as gasoline cars.

The biggest misstep comes in episode seven, when the character Ava, played by Hannah Einbinder, chauffeurs DJ (Kaitlin Olson) and her fiancé to a drive-thru wedding chapel in her grey Chevy Bolt EV. At one point, Ava accidentally puts her foot on the gas in park and a loud engine roar briefly interrupts the proceedings. But in reality, tapping the accelerator in a Bolt would do nothing of the sort, as there’s no gasoline engine under the hood and its quiet electric motor wouldn’t be capable of producing such an interruption, especially not while parked.

A similar problem arises again in episode eight, when the character Marcus, played by Carl Clemons-Hopkins, goes to the valet to fetch his Audi e-tron. Again, we hear the distinct soundtrack of a gasoline engine as the electric SUV drives up. Many EVs, including the e-tron, play a distinctive sound at lower speeds to alert pedestrians of their presence, but it sounds more like a spaceship than an internal combustion engine.

And while we’re on the subject, we can also point out another scene in episode eight involving a gasoline car—an Infiniti QX50. When Deborah Vance, played by Jean Smart, starts to drive recklessly in a parking lot, we hear a roar that sounds distinctly like a V-8, when in fact the Infiniti is powered by a turbocharged four-cylinder that doesn’t make nearly the same burble.

While there’s much to enjoy about this dark comedy about a well-established comedian with a residency in Las Vegas (Smart) who begrudgingly hires a young writer (Einbender) to help out, these kinds of errors take car enthusiasts like us out of the fantasy. Perhaps we can help serve as car consultants on season 2? In the meantime, you can catch all ten episodes of the first season of Hacks streaming on HBO Max.

How to Personalize Emails With Dynamic Content
1 min ago 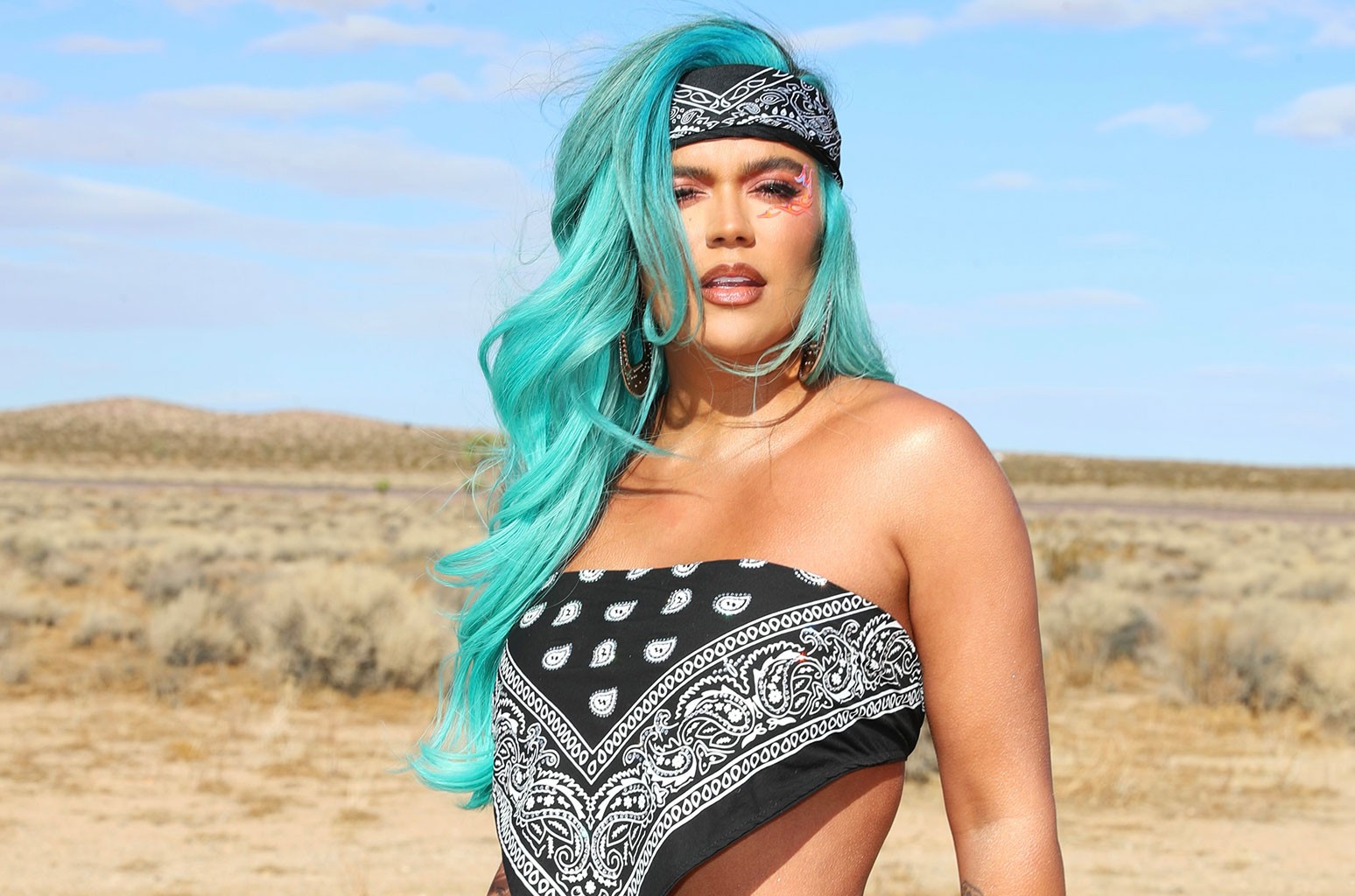