General Motors is leaving no room for doubt as to whether or not it’s dedicated to electrification: the Detroit-based automaker announced today that it is increasing its investment in electric and autonomous technology by $7 billion and will have 30 EVs on the market by 2025. That brings GM’s total EV and autonomous tech investment through 2025 to $27 billion as the automaker moves toward a full-electric lineup.

This increase in planned electric vehicles—up from the 20 slated to hit the market by 2023—GM said, is made possible by the flexible Ultium platform which can be adapted to a variety of different vehicles. That platform can also now give vehicles a range of up to 450 miles, up from the 400 miles which GM claimed at an “EV Day” back in March.

Alongside the scaling of EV production, GM expects that the cost of its Ultium batteries will drop by 60 percent by the middle of this decade, bringing the batteries “closer to cost parity with gas-powered engines.” GM also said that its second-generation Ultium batteries will be ready by that time, which will have twice the energy density of the current batteries.

“Climate change is real, and we want to be part of the solution by putting everyone in an electric vehicle,” General Motors CEO Mary Barra said in a press release. “We are transitioning to an all-electric portfolio from a position of strength and we’re focused on growth.”

Of those 30 electric vehicles expected to reach the market by 2025, 20 will reach the North American market. Earlier this year, GM’s 2019 Sustainability Report gave a glimpse at many of these models, but today’s presentation gave another look at the expanding EV lineup. Cadillac will launch multiple electric crossovers and “low roof entries” in addition to the already announced Lyriq, Celestiq, and full-size SUV. At GMC, beyond the 2022 Hummer pickup EV and SUV EV, there is also a full-size pickup in the works. At Chevrolet, which already offers the Bolt and has a Bolt EUV coming, a pickup and a crossover model are planned along with “low roof entries.” And at Buick, more than one electric crossover is expected.

The flexible Ultium platform is what brought the development timeline of the Hummer down to 26 months, as opposed to the standard 50 months, GM said. That reduction in development time will affect other vehicles’ launches as well; in the case of the Cadillac Lyriq, it will arrive by the first quarter of t 2022 instead of arriving late that year.

Open Enrollment 2020: A Complicated Shot at Reinvention
9 seconds ago

How to livestream an event for all your friends and family 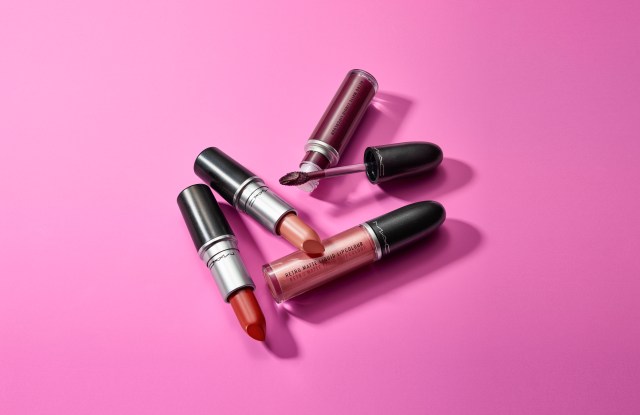