The long-lasting and worldwide problem of defective Takata airbag inflators continues. Ford has just been ordered to recall three million vehicles that contain them. The inflators are in driver’s-side airbags and could rupture, risking metal fragments being propelled throughout the interior of the vehicles.

The National Highway Traffic Safety Administration (NHTSA) earlier this week ordered the automakers to carry out the recall after it rejected a petition from Ford and Mazda to be excused from doing so. Ford and Mazda now have 30 days to make recall plans.

Owners of vehicles that may be affected should check the NHTSA recalls website. 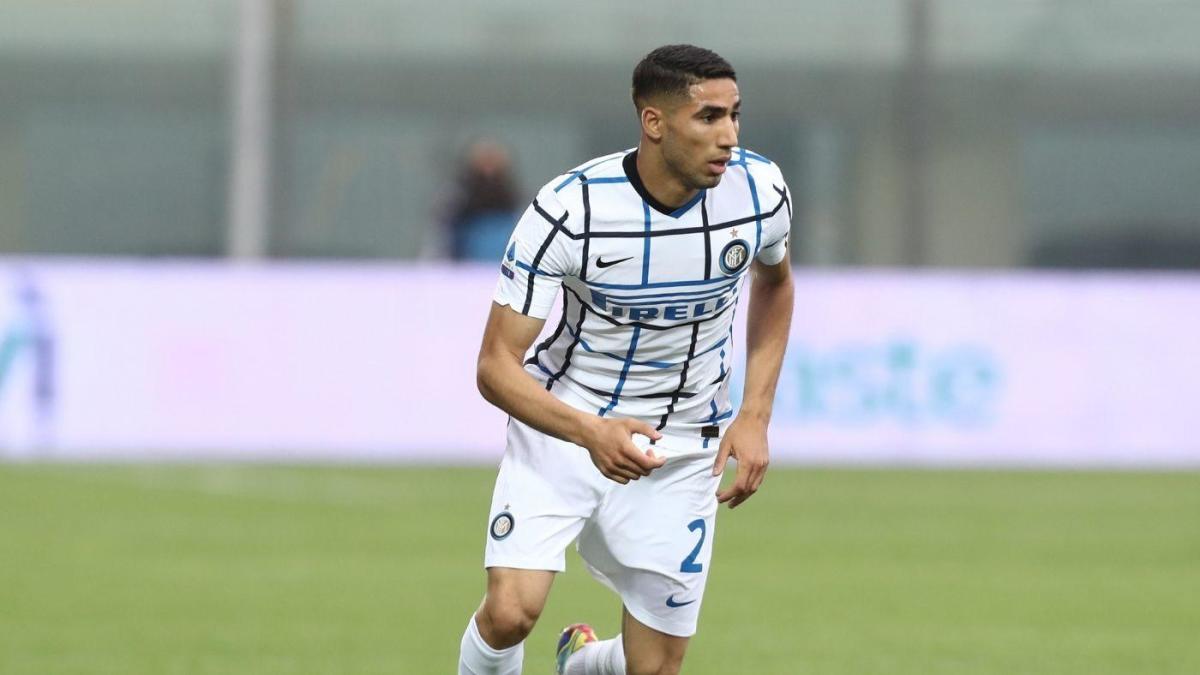 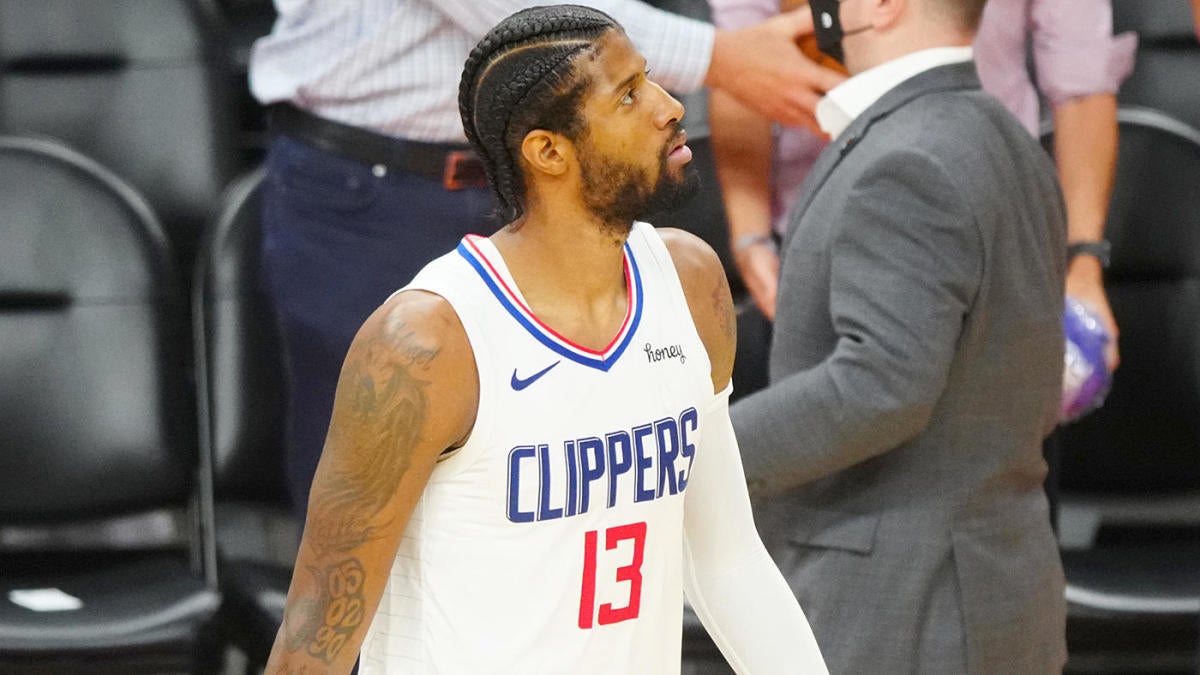 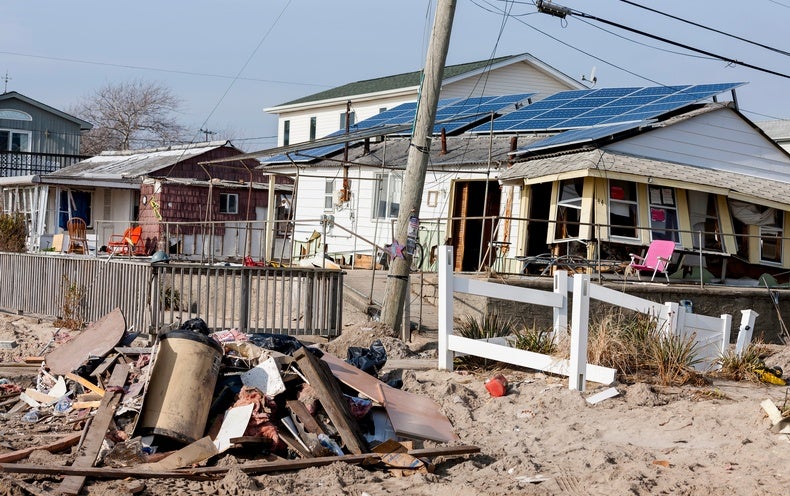