After years of being an Apple CarPlay only system, BMW is finally adding support for Android Auto. The feature will be part of a large over-the-air operating system update the German automaker will be sending to vehicles that are currently running BMW’s operating system 7 and will include an enhanced version of the company’s Map feature, an updated voice-activated personal assistant, deeper integration with the cloud, support for feature subscriptions, and for BMW 5-series it turns on the new Apple Digital Key feature.

For those who would rather use the car’s built-in infotainment system, BMW’s Maps feature is getting an enhancement, according to the automaker. The new version will create routes more quickly and will use contextual information to better plan how drivers will get to their destinations. For example, EV route guidance will be better at finding stations for a journey, and the parking feature will use crowd-sourced data to help predict the availability of public parking spots using historical information, traffic patterns, and the ultrasonic scans of parking spots from other BMWs that are driving in the area.

The system will also support GPS-enabled rules. The automaker shared two examples. One is setting a preference for the window to automatically roll down when a vehicle is coming to a secure parking structure that the driver visits on a daily basis. Another GPS-related feature is built into the system and puts hybrid BMWs into pure-electric mode when that vehicle enters the green zone of a European city.

The voice-activated assistant got a design facelift and now appears on the side of the display closest to the person (driver or passenger) addressing it. That way you know which person it is listening to and can better expect what it’ll do. The system also sports new features like the ability to change the drive mode of a vehicle and roll the windows up and down. BMW is also touting its improved ability to learn from the driver and their daily routine and says the vehicle will adjust routes and information presented to the driver based on those routines.

Finally, the automaker shared details about how this update will bring a better trial and subscription service to features available for BMWs. Drivers will be able to try out services and features for a few months before deciding to buy such a feature outright for the vehicle or subscribe to it for a predetermined amount of time. The system also unlocks new potential sales for pre-owned BMWs. The automaker shared a situation where a person could purchase a used 5-series in the future and, via a software-based purchases, add heated seats to the car. This would of course require the vehicle to have that hardware installed already on the car but not added to the feature set by the original owner.

As with most updates, the features and update itself are dependent on whether the vehicle’s hardware and software will support the upgrade. So far, the 2021 5-series will support the features, as will vehicles to be built in July and August 2020. Other vehicles will need to have the latest version of BMW’s infotainment system for the software parts to work and need to have NFC for the digital key from Apple to work. BMW says the update should only take about 20 minutes to apply itself once downloaded to the vehicle either from the BMW app or over the air. The update will be available to cars that are already on the road with OS 7 in the third quarter of 2020. Top Stocks To Buy This Week? 4 Health Care Stocks To Watch
16 mins ago 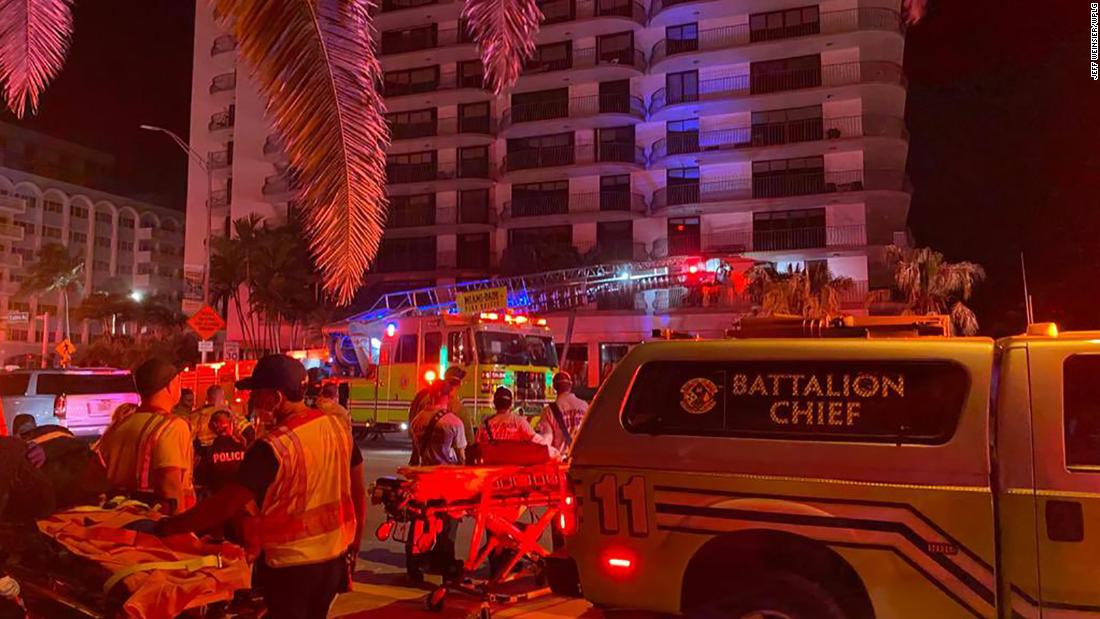 Florida condo collapse: What witnesses say they saw
21 mins ago