Car insurance is required under Massachusetts law. The best car insurance in Massachusetts costs an average of $550 per year for state minimum coverage. This is only about 2% percent higher than the national average. While you will only need minimal coverage to operate your vehicle, the state recommends that you purchase additional protection to ensure that you are fully covered for the cost of repairs and medical bills in the event of an accident. On average, a policy with collision and comprehensive will run you around $1335 per year.

You can choose from a variety of insurance companies in the state of Massachusetts. Some companies will cater to certain categories of drivers while others will offer varying discounts to help you with the best rates. As stated by Nerdwallet, below are some of the most widely used companies in the state and the average rates a driver with a clean record can expect to pay.

Teenaged drivers will see the highest annual premiums, which average around $1400, with policies from Safety Insurance Company running as low as $1171 and GEICO running as high as $1729. Teen rates tend to be higher as they are considered to be among the riskiest drivers due to their lack of on-the-road experience.

In Massachusetts, 20-year-olds will see only slightly lower rates with averages of around $1300 per year. The biggest drop in rates for the state comes at age 30, when rates drop by an average of $850 per year. The next major decrease occurs around age 50, though the drop is minimal, an $800 annual average.

Insurance companies in Massachusetts are banned from using marital status and gender as a factor in determining rates. They can only use a driver’s experience level, driving history, and vehicle parameters to make rates-based assessments.

Average Massachusetts Insurance Rates after a Violation or Accident

One of the few things that can affect the insurance premiums you pay in Massachusetts is your driving record. Having a moving violation or accident on your driving record can cause your rates to increase if you were considered to have some portion of the fault in the accident.

Having an accident on your record where you were deemed responsible for the larger portion can raise your annual premium rates between $100 to $200 per year, depending on your carrier. Subsequent accidents will cause even higher increases.

Severe violations such as DUI can cause a significant increase in your annual premiums. In most cases, you can see an increase of $300 to $400, but it can cause your rates to more than double in some cases.

Many states in the U.S. will use a person’s credit score and history when determining their rates, but Massachusetts is one exception. A state law protects drivers from seeing rate increases that are based on their credit score. The average credit score in Massachusetts is relatively high at 723. Still, even though it won’t affect your insurance, it can affect other aspects of paying for your vehicle, such as loan interest rates.

Massachusetts has a wide range of localities with heavily trafficked urban centers and more rural locations. Since living in a city with a higher traffic rate can lead to a higher risk of accidents, you will pay a higher premium if you live in these areas. Some of the most expensive cities to live in include:

Two insurance companies whose rates run in the middle of the pack are Safety Insurance and Vermont Mutual. Both companies are more prevalent in the northeastern part of the U.S. and are known for their strong positive reviews on the claims process and personalized service.

While GEICO is a competitive company in most states, their rates tend to be on the higher end in Massachusetts. They are a popular option with those who prefer online insurance and also those who are looking for insurance coverage after a moving violation or an accident.

As mentioned by Clearsurance, Massachusetts is a no-fault state. This means that any medical bills for injuries or repair bills for the vehicle will go against each driver’s own insurance, no matter who was determined to be the cause of the accident.

No-fault policies require personal injury protection, PIP, as part of the required coverage. According to Benzinga, this will cover medical bills and income for drivers and passengers who are injured in an accident. Even though Massachusetts is a no-fault state, a police officer may assess fault and issue citations for the driver who might have caused the accident through a traffic violation. This can cause the rates on your policy to increase if you were cited for being the cause of the accident.

Cheapest and Best Car Insurance in Massachusetts as Rated by Customers in 2021 | clearsureance.com

Minimum Coverage for Financed Car: Everything You Need To Know | caranddriver.com 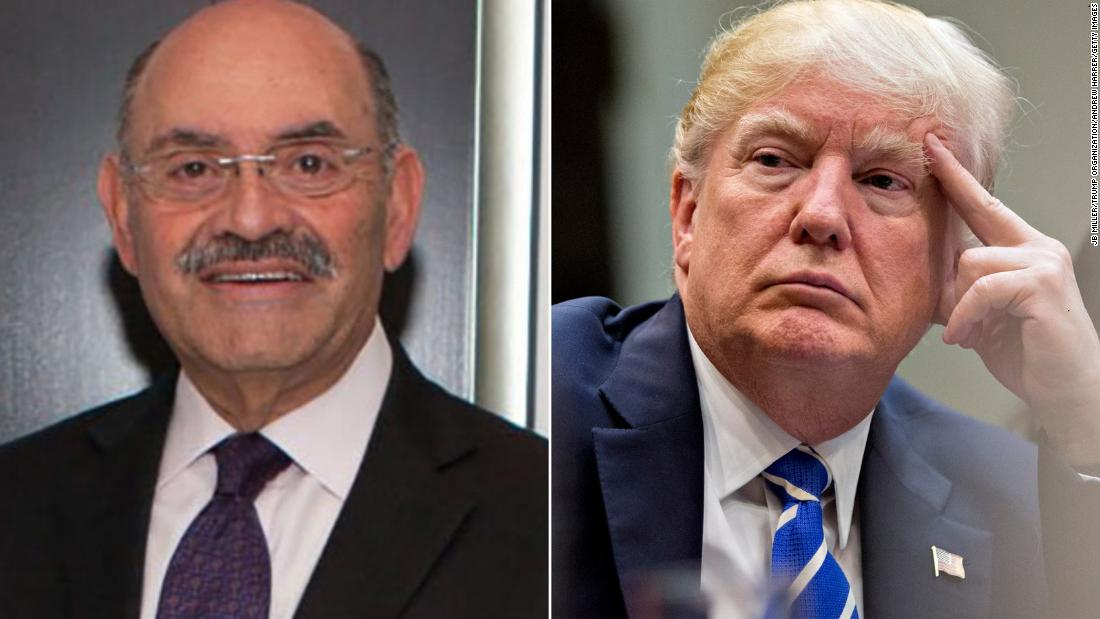