Both lightweight and rigid, carbon fiber has become prolific in modern supercars and sports cars, helping automakers shave that extra tenth off the car’s lap time by removing extra mass. But carbon fiber’s popularity among performance vehicles has also meant that it is in vogue for vehicles that are not exactly suited for the track, such as the 5400-pound Bentley Bentayga. Bentley has revealed a set of 22-inch carbon-fiber wheels for the Bentayga, developed by Bentley’s in-house coachbuilder Mulliner in collaboration with carbon specialist Bucci Composites.

The wheels took five years to engineer, and Bentley claims that this is the largest carbon-fiber wheel in the world. Each wheel saves about 13 pounds for nearly 53 pounds of total weight savings. Bentley tested the wheels at the Nürburgring Nordschleife to boost their performance credentials.

Although the weight savings aren’t going to make such a colossal vehicle noticeably quicker around the Green Hell, Bentley also touts safety improvements brought by carbon fiber’s rigidity. With an aluminum wheel, Bentley said, a severe impact could cause the wheel to crack or shatter, in turn causing the tire to burst, but Bentley says that the carbon-fiber weave would tend to come apart more gradually in the event of an impact, producing less-extreme tire deflation.

The British marque also argues that the reduced weight and increased stiffness of the wheels boosts steering agility and grip, as well as leading to more responsive braking. We found this to be the case when we compared the Ford Mustang Shelby GT350R‘s carbon-fiber wheels with the aluminum units on the GT350 in 2016, crediting the 58-pound-lighter wheels on the R for its quicker acceleration and better grip.

Finally, Bentley says that the stiffness of carbon fiber means less flexing of the wheel and a more consistent contact patch between the tire and the ground, reducing tire wear. The new 22-inch wheels will become available to order through Mulliner later this year, although there is no word yet on how much extra the carbon-fiber rims will cost. 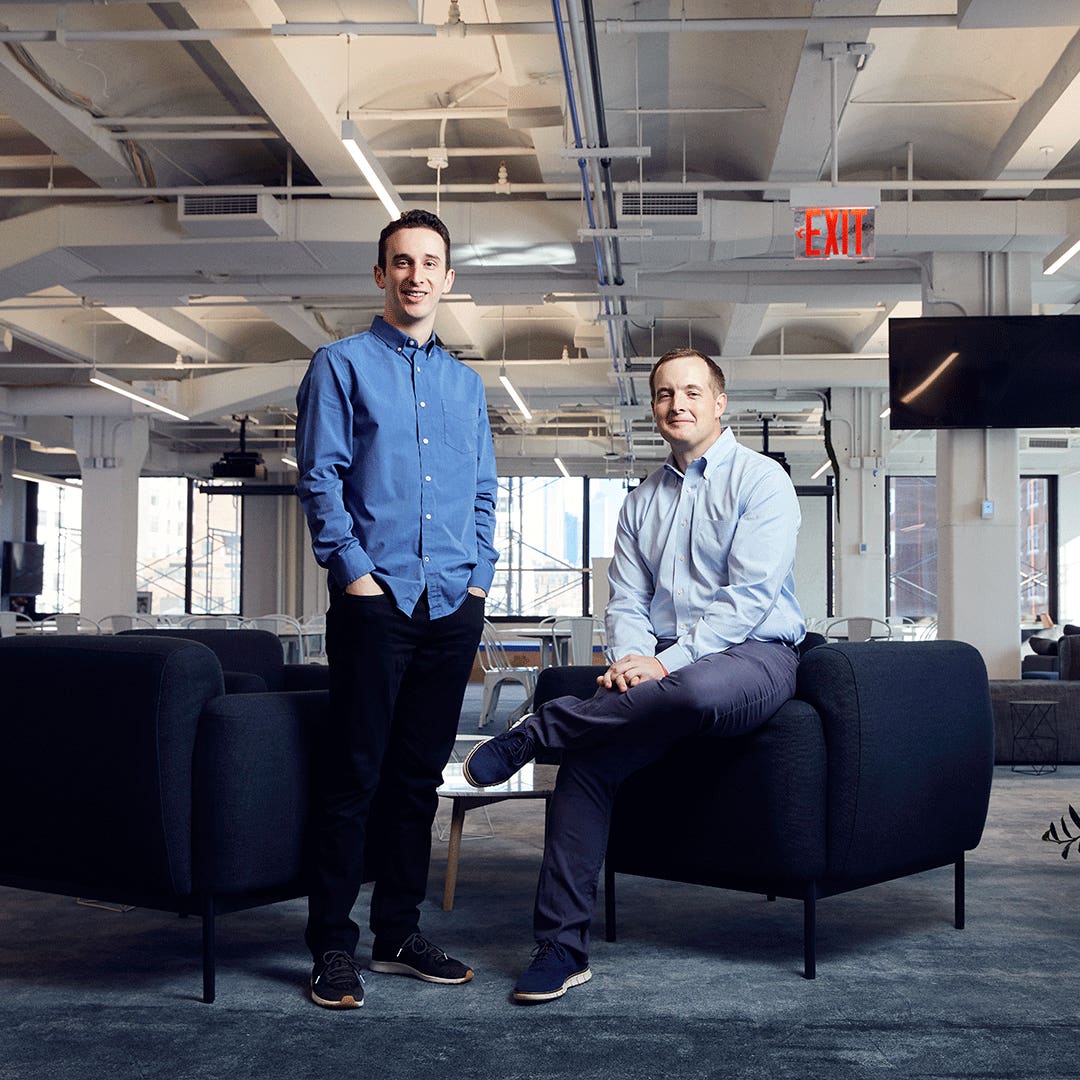 Live updates: Omicron variant spreads across the world
5 mins ago 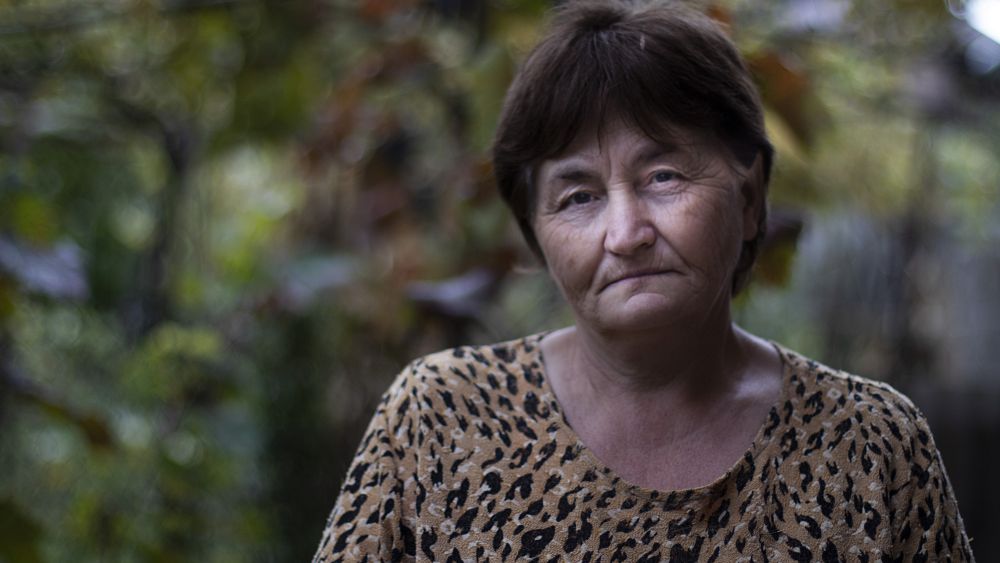 On the border with South Ossetia, families are victims of a frozen war
7 mins ago

Science Curriculum Can Be Gender Inclusive. We Just Have to Embrace Students’ Questions. – EdSurge News
18 mins ago

Science Curriculum Can Be Gender Inclusive. We Just Have to Embrace Students’ Questions. – EdSurge News