It’s back to school season, and across the country parents are struggling with how to keep their children both safe and educated in unprecedented times. I’m thankful for the education I received as both a child and later as an adult, it helped turn me into the person I am today. But it wasn’t without its flaws, and I now find myself often trying to unlearn the lessons I was taught in a more formal setting.

While I’m thankful that I didn’t have to go through school worried about a pandemic, I do wonder if a bit less time in the classroom and more time in the real world might have done me some good. Mike Tyson famously said that “Everyone has a plan until they get punched in mouth.” So much of school is planning, and so much of real life is figuring out how to roll with the punches that get thrown in our direction. With that in mind, here are three lessons that I have spent a lot of time having to unlearn from school, and three books that go deeper into those topics.

1. There is an empirically “right” answer to every question.

Most of what we learn in school is how to regurgitate the “right” answer given a set of full formed data. Whether we are repeating rules of arithmetic, the memorization of historical events, or finer points of grammar, there is very little uncertainty to the questions we need to answer to get A’s in school.

As we all know, the real world exists in shades of grey! Figuring out the right question to ask is usually a lot more difficult than going through the mechanics of answering the particular question. As Mark Twain said, “What gets us into trouble is not what we don’t know. It’s what we know for sure that just ain’t so.” Thinking we have the “right” answer to a question keeps us from examining whether it’s the proper question to be asking, whether we have enough data to make a judgement, and revisiting our assumptions to find errors in our logic.

There’s a whole school of philosophy around these topics, known as Epistemology, that in all my years of school I never studied in any depth. If you’re interested in going deeper in this topic, I’d suggest Nassim Taleb’s Incerto books.

2. The point of knowledge is preparation for a career.

From the youngest of ages, we throw our kids onto the never-ending treadmill of career servitude. The point of school is to go to college. The point of college is to get a job. The point of getting a job is to get a promotion and a better job. Then you can buy more things, and hopefully eventually retire. I didn’t learn math because it’s a fascinating subject that gives me cognitive tools to understand how the world works – I learned math because I was told that someone else (a college admissions person) would value what my math scores are. And so, I learned that the implicit reason to do things was to please someone else, in the hopes that they would reward me with something of value in the future.

What a total crock! This mentality robs us of the joy of the moment. I have to constantly remind myself to “do the thing I’m doing,” staying present in the moment rather than obsessing over some theoretical future reward. Seneca captures the notion well in his essay “On The Shortness Of Life” which I highly recommend to think more about living today for the purpose of the day, instead of constantly focusing on the hope of tomorrow.

3. The key to achievement is activity.

Since middle school, it became clear to me that the way to achieve was to do more. Do more sports. Do more extracurriculars. Do more homework. As much as we romanticize the freedom of youth, I think my childhood might have been more structured than my adult existence! And so, I have had to unlearn that visceral need for more activity. I have had to get comfortable with the notion that it’s ok to not always be doing something. In doing so, I have come to relearn the importance of rest and recovery. This constant activity craving is a feature of Western thought, reinforced daily through our school systems.

RELATED NEWS:  Top 8 Things You Should Know As A Creditor In Bankruptcy

A fun introduction to a less structured and activity-addicted way of thinking can be found in “The Tao of Pooh” by Benjamin Hoff.

As we all struggle to adapt to the challenges of our current day, especially during back to school season, I hope we can find the positive elements of less school. Perhaps it will be less difficult for our kids to unlearn some of these lessons. 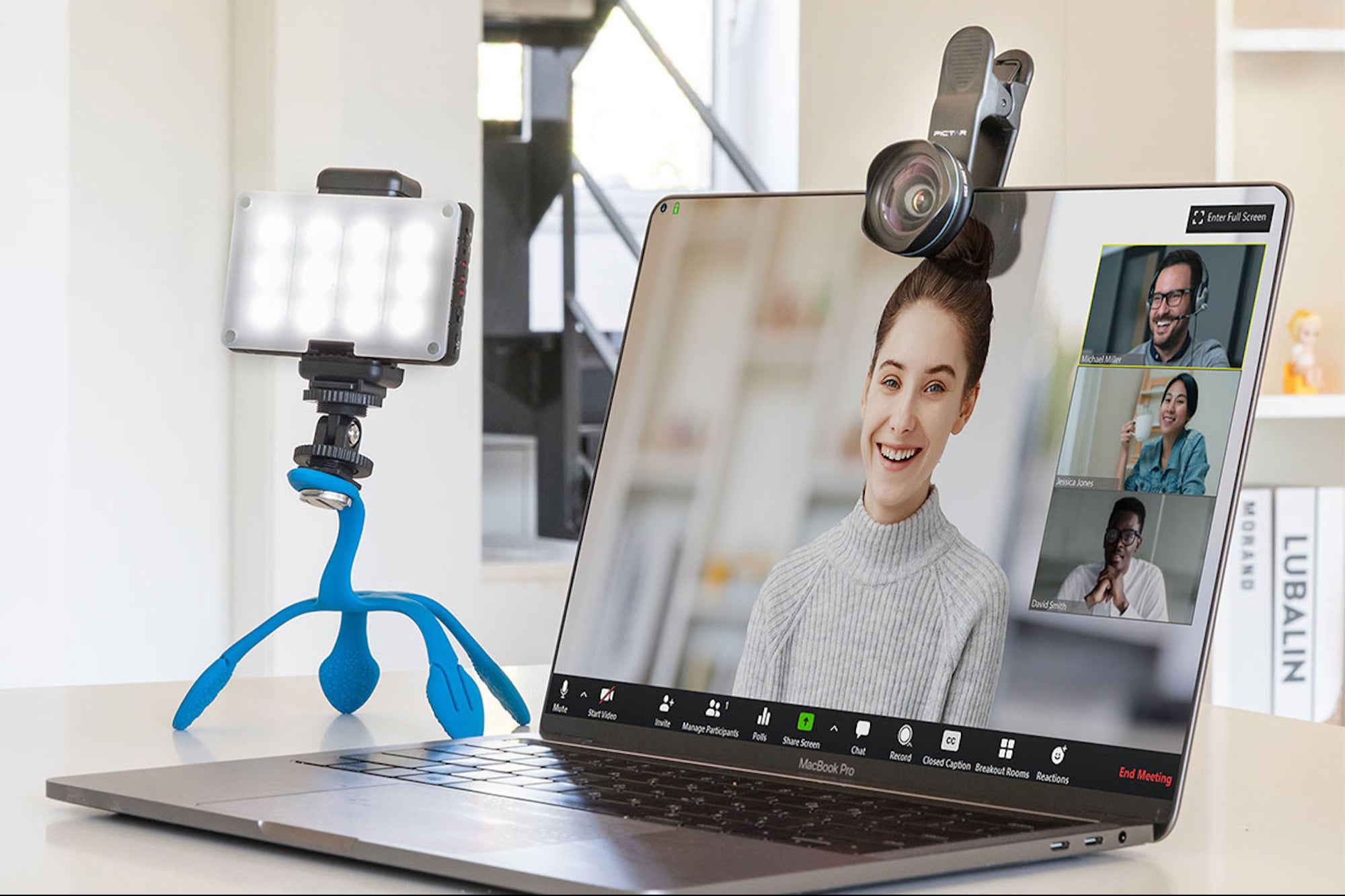 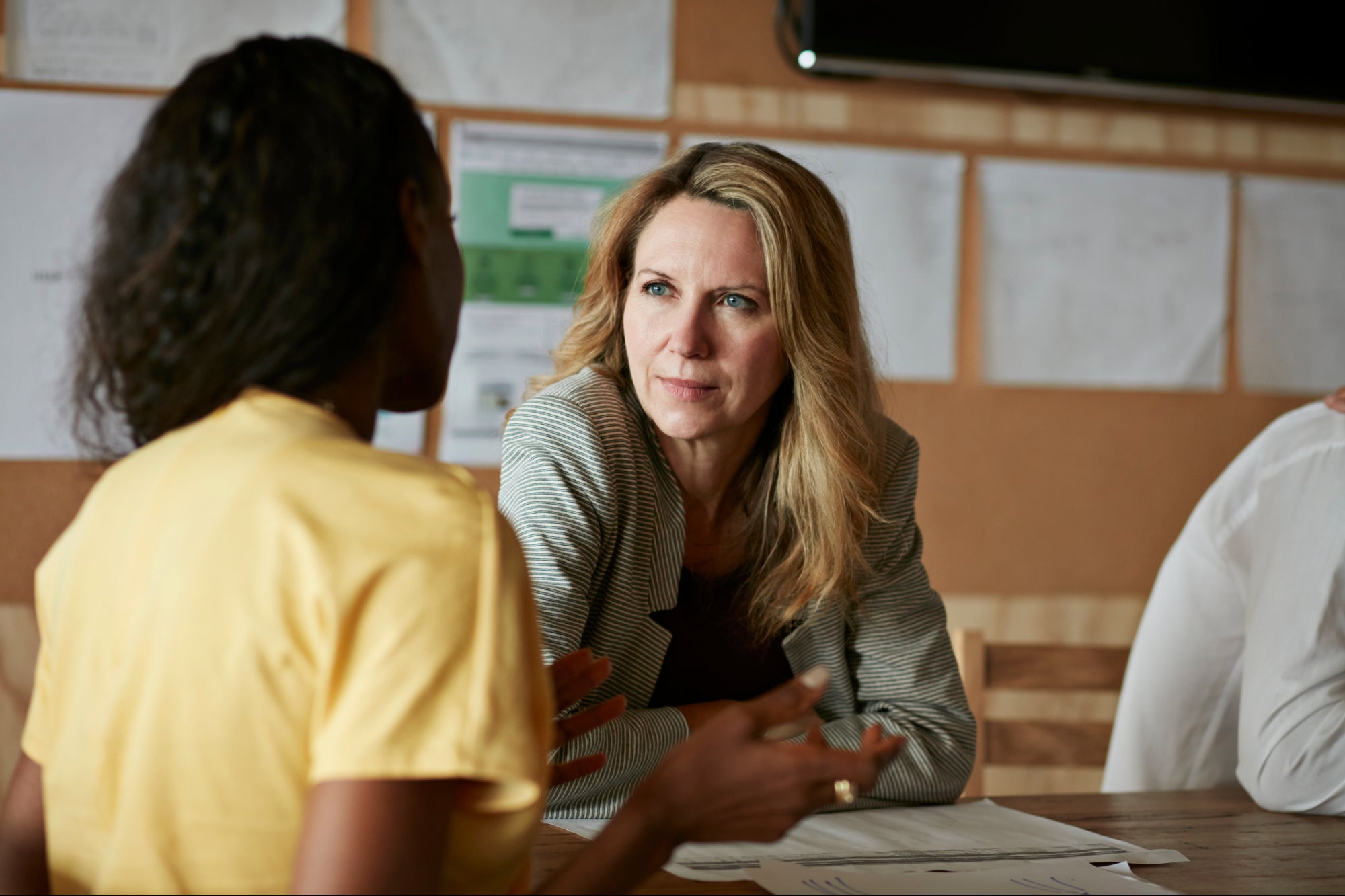 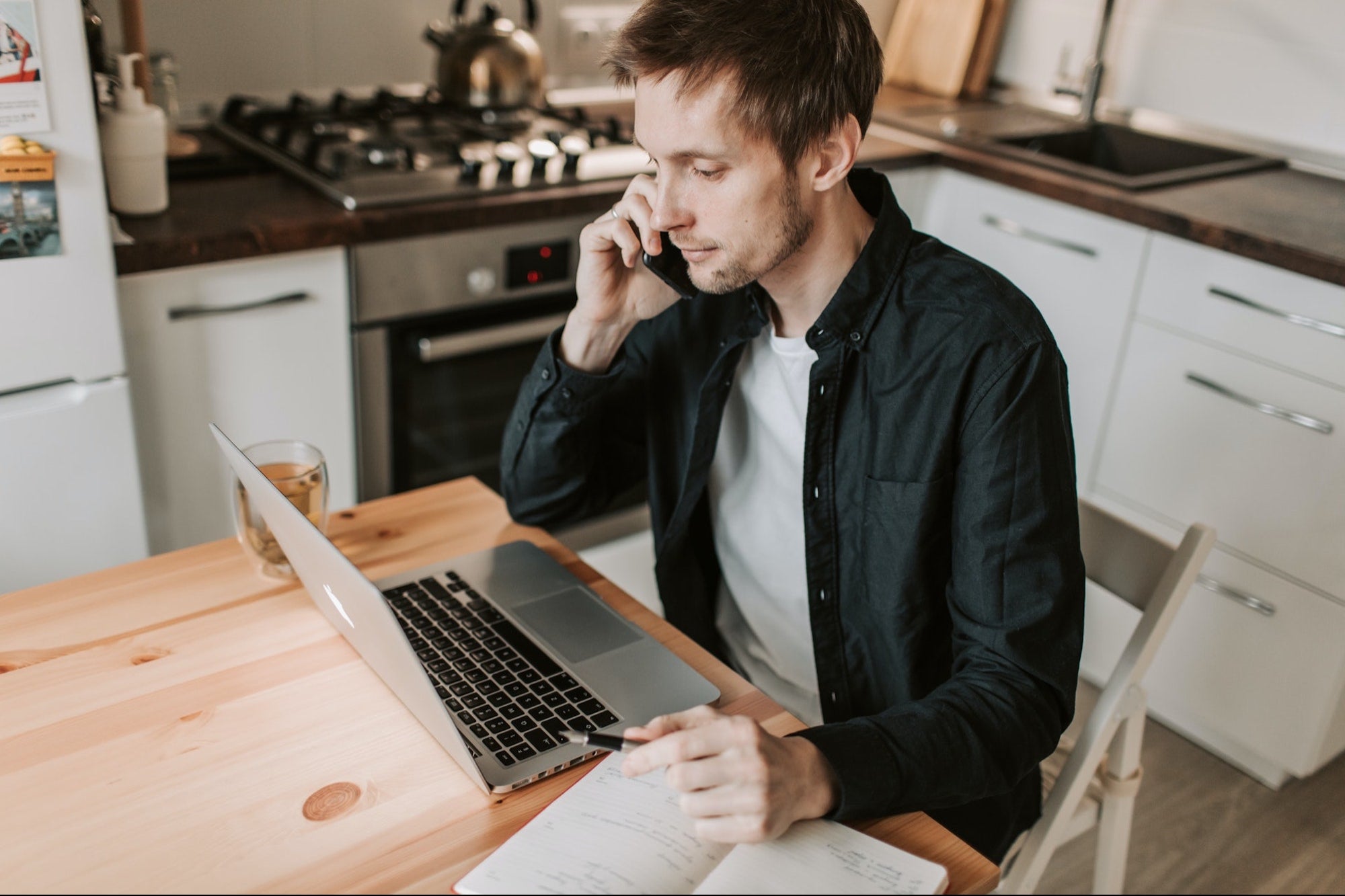 These 5 Language Apps Are an Sale This Weekend Only