Piston internal combustion engines are still the most effective at the time being despite advances in alternative propulsion methods. (Ducati/)

It’s clear from some of the comments appearing on this site that there are quite a few people who are impatient at how slowly the future of transportation is arriving. That’s only natural, as the hype celebrating battery power so easily outruns reality.

Therefore I ask myself, as I’m about to write something about motorbikes and their internal combustion (IC) engines, “Is this all irrelevant now, devoid of interest because it’s about to be swept away by the very next thing? Am I just a playback of tech writers of the 1930s, scribbling on about variable cutoff schemes for steam locomotives when diesel was the obvious future, boosting fuel efficiency by a factor of six?”

It’s not that simple. A while back I wrote a series of five articles for this site on electric vehicle propulsion: on electric motors, batteries, power supplies, charging systems, and component cooling. They provoked near-zero interest from our readers. No one at all wrote in saying “Gimme more! I thirst to hear about more efficient IGBT power transistors and I-squared R heating!”

Piston IC engines are still the norm and will be for quite some time. (Ducati/)

Therefore I think I should periodically review the several reasons why piston IC engines are still with us, still responding usefully to development, and likely to continue for quite a while.

One thing we know: There will be surprises. At present, the possibility of commercial fusion power is attracting fresh attention, just as is commercial space flight. Will private capital and the profit motive do the trick of unleashing unlimited electric power? Will inexpensive and safe battery systems enable wind and solar to power the world day and night? Let’s live long and see how it all plays out. 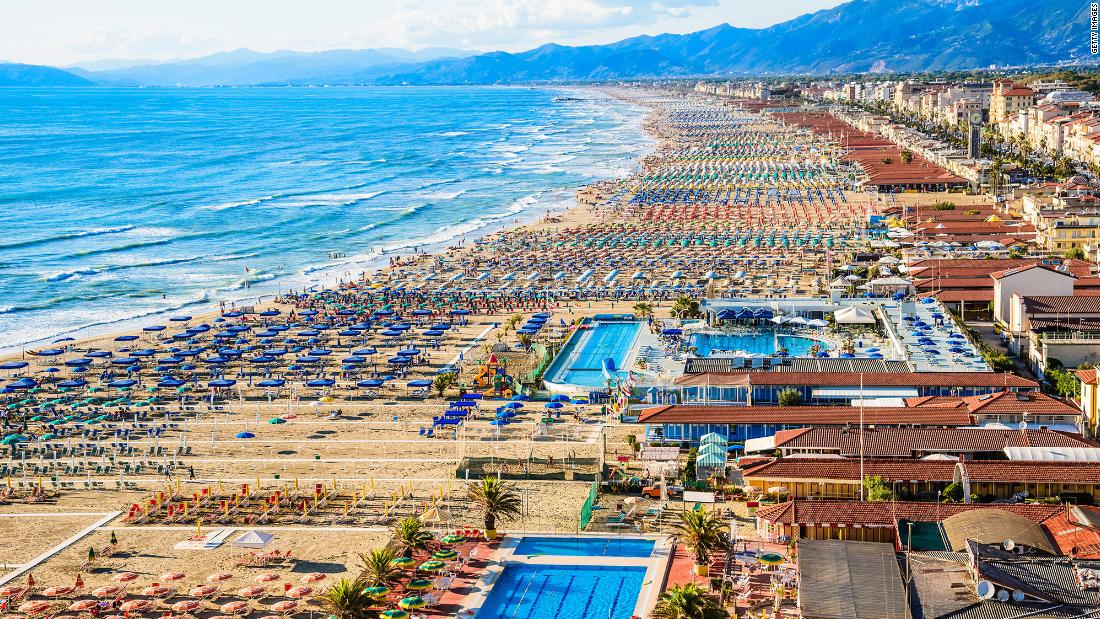 Italy has a new way to combat overtourism
5 mins ago 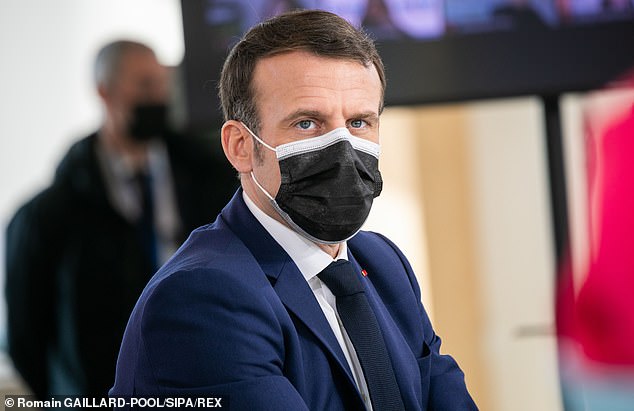 France Covid: Country will give AstraZeneca jab to over-65s in U-turn for Macron
8 mins ago