Concept bikes might be good at raising consumer expectations and interest, but all too often we’re disappointed when the final result is a watered-down production model. Fortunately that doesn’t look like it’s happening with BMW’s CE 04 electric scooter, as newly published design IP shows the showroom version looks nearly identical to last year’s Definition CE 04 concept.

BMW did say that the Definition CE 04, revealed last November, was “approaching production readiness,” having been derived from the earlier Concept Link showbike from 2017, but even so the radical styling looked far too space-age to make the transition to a real-world showroom floor. However, the new design patents show a machine that’s so subtly altered that it might be mistaken for the concept bike if it wasn’t for the addition of key elements needed to make it street-legal. To save you the trouble of hunting for the changes, we’ll just say the main differences are the addition of mirrors, which were missing from the concept bike, as well as a longer rear fender that now carries a license plate bracket and rear turn signals. There’s an additional fender support on the rear of the single-sided swingarm to brace that extension, and tiny LED turn signals fitted on either side of the unusual wind deflector up front.

Subtler still are fractional changes to the shape of the bike’s bellypan and sidestand, as well as slightly repositioned and redesigned pillion footpegs, while the ironing board-flat seat has lost the central hump that separated rider from passenger on the concept version. It’s also missing the concept’s centerstand, but it’s easy to imagine that both parts could be offered as optional extras. The long bench seat adopts a flat, generic profile, with no separation between pilot and pillion. (BMW Motorrad/)

In terms of technology, we got a fairly good look at the CE 04′s innards when the concept was unveiled, and the production model won’t stray far from that. The battery occupies the area between the rider’s legs and continues under the seat, though there’s also storage space there, accessible via opening side panels instead of the usual flip-up seat cushion. The electric motor is just behind the battery, but unlike most scooters it’s not integrated with the swingarm, mounting to the tubular steel chassis instead to keep unsprung mass to a minimum. It drives through a reduction gearbox to an exposed belt final drive. The overall layout isn’t far removed from the BMW C Evolution, which the CE 04 will effectively replace, as the firm’s original electric scooter has been removed from model listings in most markets this year. The view from below shows the electric motor just behind the battery and mounted onto the steel chassis rather than the swingarm. (BMW Motorrad/)

The front suspension might be hidden, but it’s pretty conventional. A right-way-up fork attaches to a steering stem mounted on a trellis-style front frame section. Dual disc brakes with radial calipers hint at some distinctly un-scooter-like performance figures. Like the concept, the finished CE 04 sports a solid rear wheel and a front that appears the same, though both actually have weight-relief holes hidden from view by the brake discs when seen from the side. The large TFT instrument panel looks like it’s the same 10.25-inch Bosch-made unit that’s offered on some BMW models already, with split-screen capability to allow navigation or multimedia functions to share the display with more conventional readouts. The conventional suspension setup is bolstered by dual disc brakes with radial calipers as seen from the front. (BMW Motorrad/)

Every indication suggests the new CE 04 will be revealed in showroom form later this year, with a host of other BMW electric models following it. The firm has also gained trademark rights over the name “CE 02,” which is surely destined for a smaller, lower-performance electric scooter, as well as nine “DC” trademarks—from “DC 01” to “DC 09”—that it intends to use on electric motorcycles. The Vision DC Roadster concept from 2019 previewed the styling direction these higher-performance battery-powered models are likely to take, just as the 2017 Concept Link previewed the CE 04. BMW is likely to show a slightly more real-world DC concept bike in the next year or so before bringing a production model to the range, probably in 2023 or 2024. 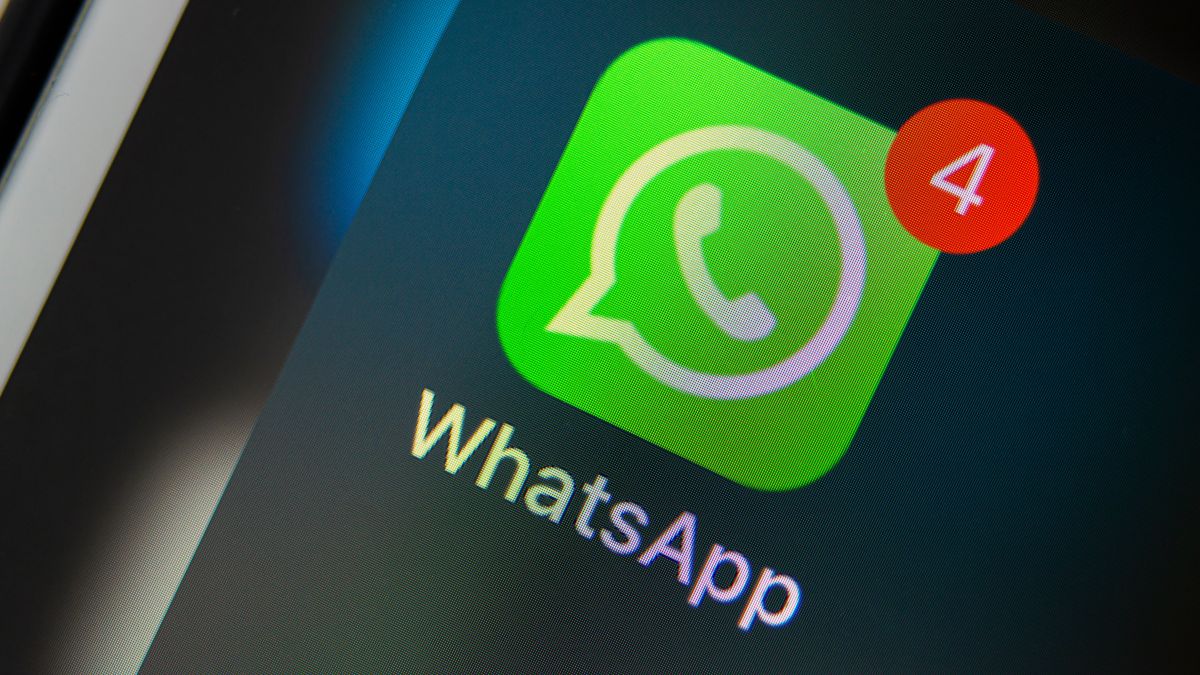 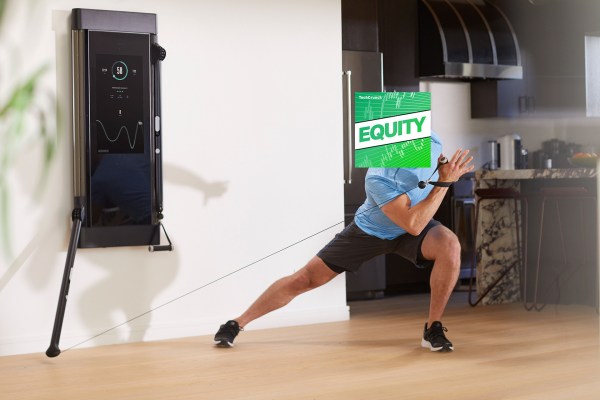 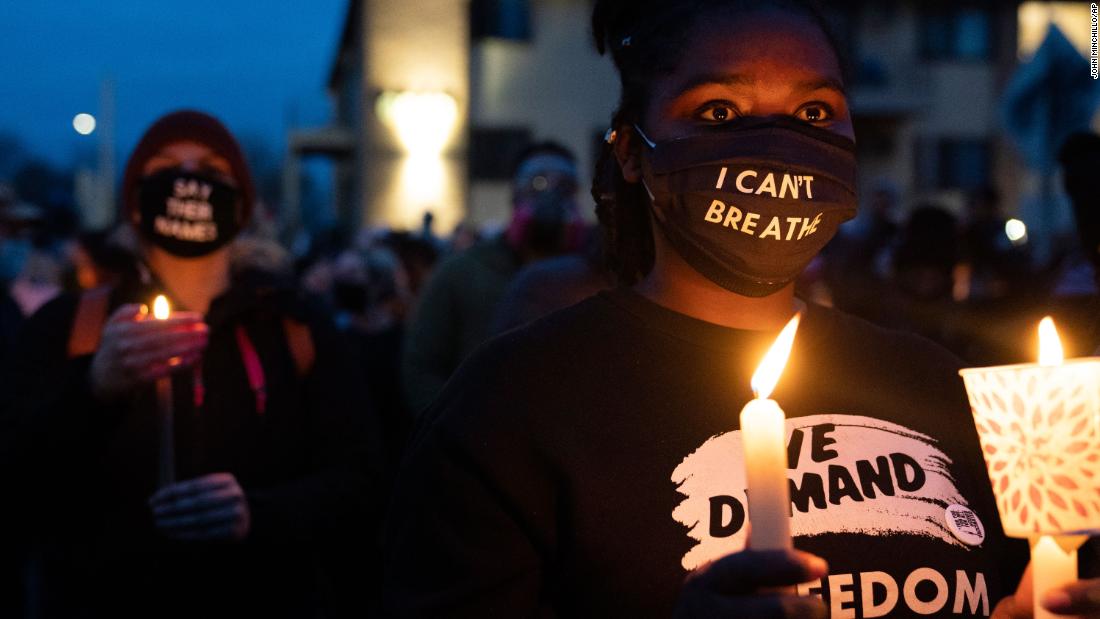