Kawasaki’s new tilting trike patents reveal a system that can be bolted in place of the front wheel on almost any conventional bike. (Japanese Patent Office/)

Machines like Yamaha’s three-wheel Niken might still be a rare sight on the road but it’s increasingly clear that manufacturers are taking the idea of tilting trikes more seriously. Now Kawasaki is getting in on the game with its design of an entire system that could see almost any conventional two-wheeler converted into a leaning reverse trike.

Most of the current vehicles that aim to combine motorcycle levels of maneuverability with the security and stability of two front wheels carry a completely redesigned front suspension system. Whether it’s the Niken, with two fork legs for each front wheel and a hefty parallelogram tilting mount above them, or the leading-link suspension arrangement of Piaggio’s MP3 machines, they’re all vastly different than a normal motorcycle. Kawasaki’s new design is far closer to the two-wheelers we’re used to, having a completely normal set of forks and eschewing the complicated steering linkages. The design uses parallel links to connect the front wheels at the bottom of the forks, just as on a traditional bike. (Japanese Patent Office/)

Kawasaki’s design doesn’t alter the frame or fork that you’d expect to see on any two-wheeled bike. Instead, the changes come in a bolt-on system that slots into place instead of the front wheel.

The two front wheels are connected by a pair of parallel links, one above the other. These links are bolted to a bracket that holds them just in front of the fork legs and lets them pivot in the middle to allow the bike to lean, ensuring the wheels lean along with the bike but remain in contact with the road surface. Uprights at each end carry the wheels themselves and are shaped so the front axles are aligned with the bottom of the forks, just as they would be on a normal two-wheeler.

RELATED: Three Wheels to Lean On – A Kawasaki Leaning Trike

By comparison, other three-wheel designs put the parallel linkages near the steering head, with a separate front suspension for each of the front wheels. On the downside, that means the linkages are part of the bike’s unsprung mass, which traditionally is kept to a minimum. The benefit of the relative simplicity of the Kawasaki design should manifest in lower overall weight, not to mention reduced cost. The parallel links are bolted to a bracket that lets them pivot in the middle to allow for lean. (Japanese Patent Office/)

Kawasaki’s design also eliminates steering linkages. On most tilting reverse trikes, the bars are connected to a series of links to turn each front wheel while the parallel leaning linkage remains fixed to the chassis. Because Kawasaki’s idea moves the tilting system to the bottom of the forks and keeps the two front wheels relatively close to each other, they’re turned with the forks themselves, just as on a normal bike. Wheels are turned with the forks, as on two-wheelers; the simpler and lighter design should benefit handling as well as overall cost. (Japanese Patent Office/)

One version of Kawasaki’s system shows the parallel linkages aligned with the fork angle, so as each wheel rises or falls during corners it will also move forward and backward. The other design shows the linkages mounted on a vertical plate ahead of the forks, so there’s no fore-and-aft movement of the wheels during cornering. The text of Kawasaki’s patent suggests the latter arrangement will increase stability. This isn’t the first patent Kawasaki has filed around the idea of leaning three-wheelers. A design revealed in 2019 showed a much more extreme setup with the front wheels mounted on wishbone-style links at the end of a front swingarm—again following the idea of suspending both wheels together rather than separately, as rivals have done, but requiring a complete redesign of the bike’s chassis to accommodate the arrangement. The firm also quietly launched its first tilting trike late last year, in the form of the Noslisu—an electrically assisted bicycle intended to have cargo-carrying ability that features two front wheels on a tilting linkage, albeit without any suspension. 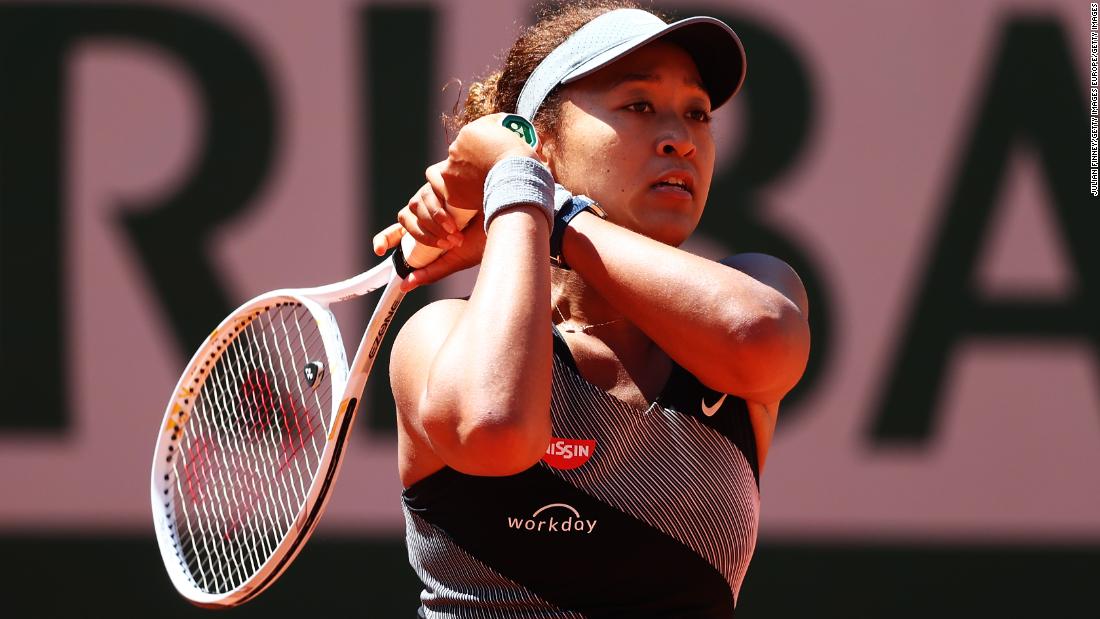 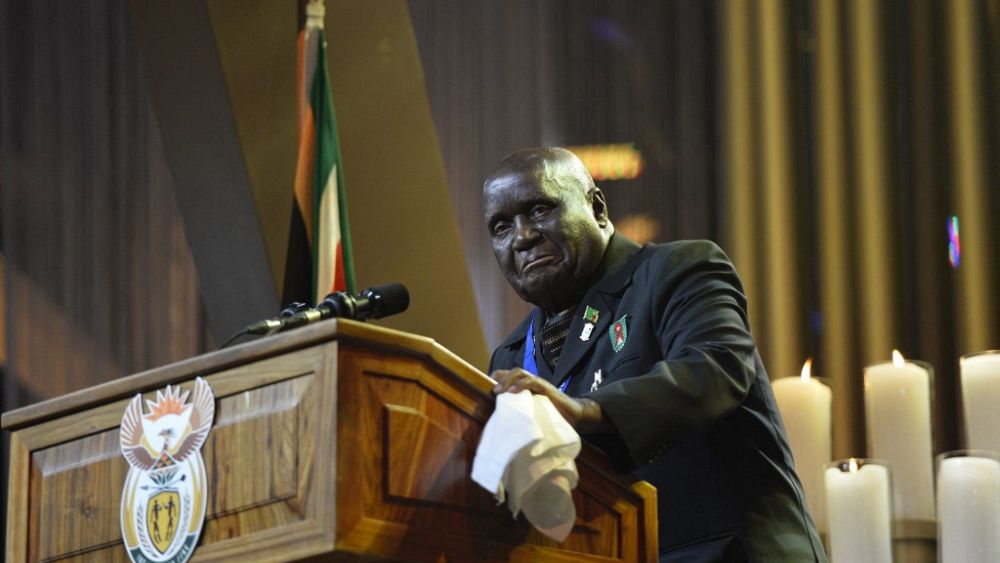 What lasting impact will COVID have on the luxury spirits market? – comment – Just Drinks
7 mins ago

What lasting impact will COVID have on the luxury spirits market? – comment – Just Drinks