The F.B. Mondial brand has the sort of long and convoluted history that’s all too common among European bike companies. It’s a story of racing highs and economic lows that seemed to end in the 1970s, only for the name to be revived later on.

Founded in 1929, Mondial’s heyday was during the postwar era, when it won a string of riders’ and constructors’ GP titles, but sales remained depressed and production ended in 1979. The Mondial name re-emerged briefly at the turn of the millennium, with the branding used on the short-lived Honda VTR1000SP1-powered Piega superbike, but the current iteration of the company is unrelated to that effort. The modern F.B. Mondial brand was created by Count Pierluigi Boselli—a descendent of the Boselli brothers, who founded the company in 1929—and Cesare Galli, former technical director of Fantic and now CEO of Italian motorcycle distributor Pelpi International. In its most recent form, Mondial has been selling Italian-designed singles since 2016, with models including the retro HPS 125 and 300 roadsters, the faired Pagani 1948 (known as the Sport Classic in some markets) in the same capacities and, most recently, the Flat Track 125. The firm also makes 125cc motard and enduro models derived from Aprilia’s RX/SX 125.

Now, with the emergence of these design intellectual property illustrations, it looks like a second-generation 125cc machine is under development. The designs are registered to Pelpi International, suggesting they’re destined for a new Mondial offering, with Galli listed as the designer. Like Mondial’s current models, the new bike uses a large number of Piaggio/Aprilia components, but with a very different style. That single-cylinder engine is also found in the firm’s existing HPS 125 model, as well as the Aprilia RS 125. (F.B. Mondial Motors/)

The engine is the same single that’s used in the existing HPS 125, which is also used across Piaggio’s range and notably in the Aprilia RS 125 and Tuono 125. In the HPS 125, the latest version of the single, uprated to meet the latest EU emissions limits, is good for 13.4 hp and 7.7 pound-feet of torque. Although largely covered in bodywork, the new bike’s frame appears to be a tubular steel design—albeit with side panels around the swingarm pivot to give the impression of an aluminum chassis—while the swingarm, wheels, forks, and brakes all appear to be borrowed directly from the Aprilia RS 125/Tuono 125. That means there’s a monoshock at the rear rather than the current HPS’s twin shock setup, plus a radial front caliper and alloy wheels instead of wires. A flat-screen instrument panel and more modern styling are a departure from the existing models’ retro look. (F.B. Mondial Motors/)

The styling is a sharp break from the signature retro look of the HPS-based models that have been Mondial’s bread and butter since the firm was revived half a decade ago. The stubby tail, high seat, and angular fuel tank are very much in the modern mold, as is the flat-screen instrument panel, and the significant winglets on either side are very 2021 even if they’re unlikely to offer much genuine aero benefit on a 125cc naked bike. With details like a license plate bracket and mirrors being shown, there’s a good chance that this rendering is more than just a concept. (F.B. Mondial Motors/)

The presence of details like mirrors and a swingarm-mounted license plate bracket, as well as the bulky underbelly exhaust, all point to this being a production model rather than a show bike or concept, and like Mondial’s other machines it makes sense that it would be manufactured in China by the Piaggio-Zongshen joint venture to keep costs down. 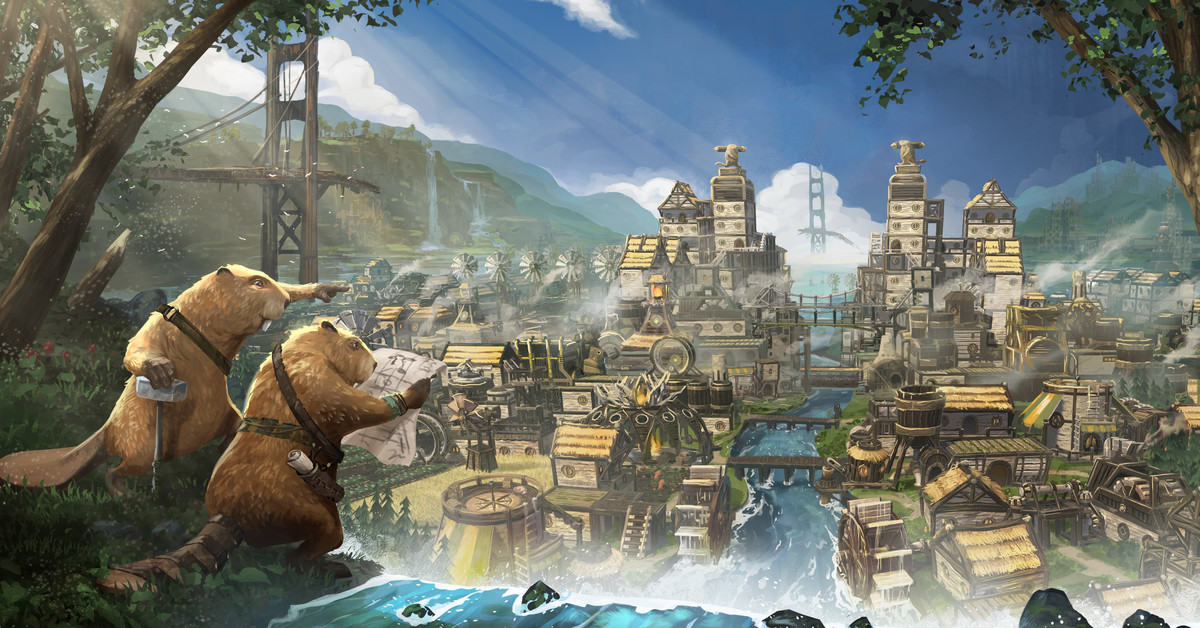