Since its inception in 2013, DroneDeploy has served to help companies access commercial drone operators and create professional-grade imagery of the built environment from the skies above. But at its annual DroneDeploy Conference today, the San Francisco-based company announced that it’s coming back down to Earth with a new service that captures visuals at ground level.

Thus far, DroneDeploy has enabled companies across industries such as agriculture, construction, insurance, mining, and oil and gas to manage drone fleets and analyze aerial infrastructure data. Now, with 360 Walkthrough as part of its product lineup, DroneDeploy can give companies a more holistic view of their properties through combining data from just about any angle.

The launch comes as numerous companies have emerged to capitalize on the construction industry’s much-maligned inefficiency problem. In particular, startups such as Disperse and OpenSpace recently raised sizable funding rounds to automate photo documentation on construction sites. Expanding its scope to on-the-ground documentation makes a great deal of sense for DroneDeploy, as it means existing clients can use a single company for all their documentation needs.

As part of its testing phase, DroneDeploy teamed up with construction giant Brasfield & Gorrie, which has been using DroneDeploy to track progress on building sites since 2015. Together, they enlisted the help of Boston Dynamics, the robotics company famed for its viral videos that demonstrate robots doing all manner of crazy things, to develop the workflow required to capture 360-degree video construction documentation from the ground.

DroneDeploy retrofitted Spot, Boston Dynamics’ $74,500 robot, with a 360-degree camera to autonomously capture data from inside buildings and snap close-up photos for anyone to inspect remotely — this is particularly notable at the moment, given that social-distancing guidelines may limit the number of people who can safely be present at a build at any given time.

Above: Boston Dynamics’ Spot uses DroneDeploy to look around a construction site.

Spot can travel pretty much anywhere on a building site, with stairs posing little problem to the canine-esque quadruped.

Above: Spot can climb stairs to document any location on a building site.

Anyone perusing the footage can identify and flag issues on-site, such as a crack that has appeared in a newly built wall or some rogue debris that’s lying around.

Above: DroneDeploy’s software can use captured footage to report issues on-site.

Moreover, DroneDeploy can help site managers compare and contrast footage from different dates to show what changes have happened over a certain time period.

Above: DroneDeploy’s software can compare and contrast footage from different dates.

Although the construction industry served as a core test bed for DroneDeploy’s new on-the-ground photo documentation offering, its true scope extends into just about any sector.

“DroneDeploy’s plan is to continue to innovate with companies that can help automate job sites not just in construction, but agriculture, energy, utilities, and more,” DroneDeploy CTO and cofounder Nick Pilkington told VentureBeat.

Moreover, although Boston Dynamics played a pivotal role in the pilot phase, this was really just to iterate the DroneDeploy service ahead of its proper launch — DroneDeploy will work with most 360-degree cameras, regardless of how they are controlled and operated.

“The cameras used with 360 Walkthrough can be operated manually or automatically,” Pilkington added. “It can be as high-tech as a Boston Dynamics Spot, or as simple as a camera on a stick that a human walks through the site. In other words, any 360 camera mounted on a robot, drone, car, helmet, or even on your phone can be used with 360 Walkthrough.”

Today’s beta launch comes less than a year after DroneDeploy raised $35 million in funding, taking its total money raised to nearly $100 million. Other players in the space include PrecisionHawk, which also continues to raise sizable funding rounds.

DroneDeploy’s 360 Walkthrough is open to all DroneDeploy customers from today, and it will be made generally available to all enterprises by the end of the year. 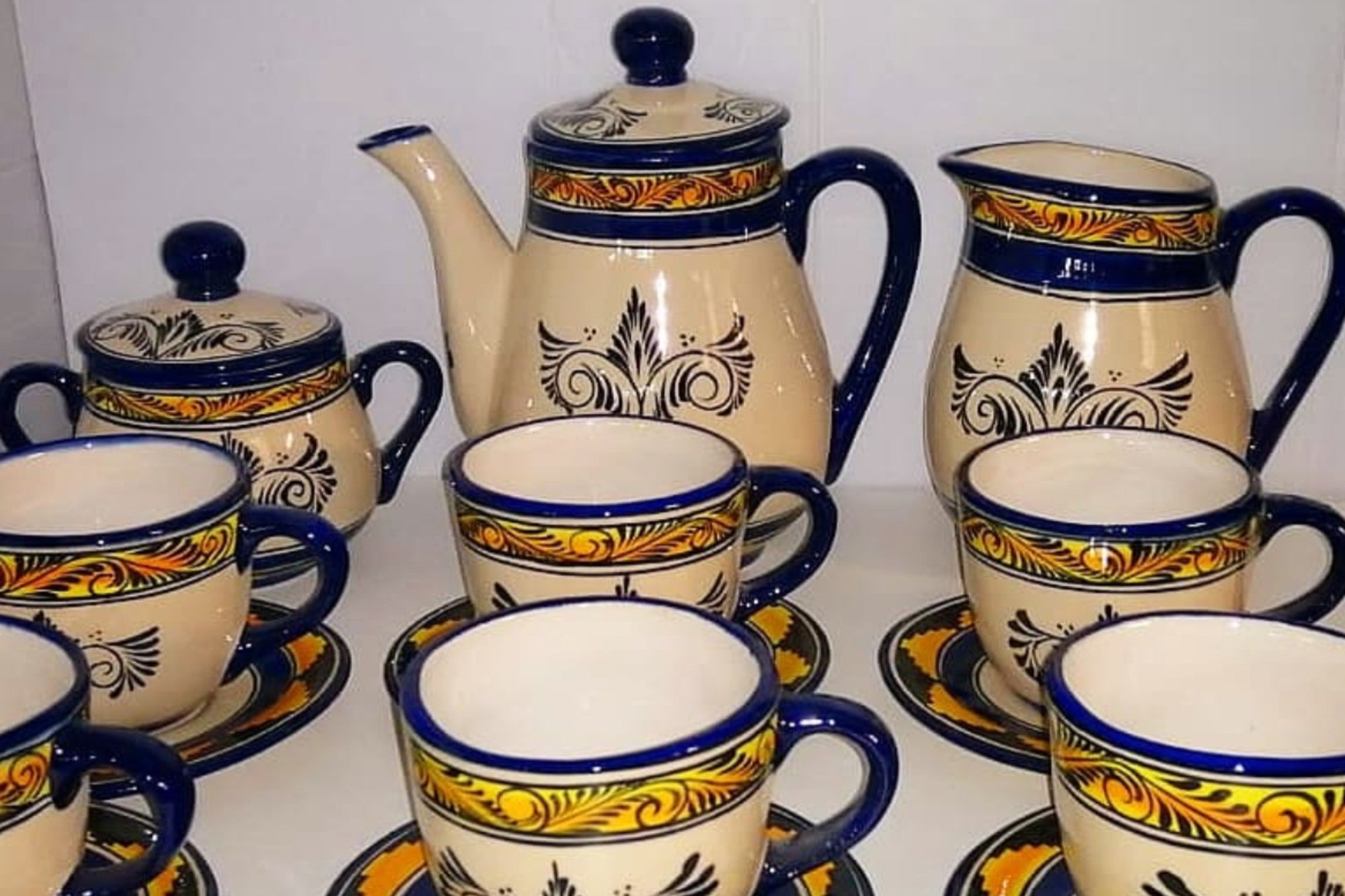 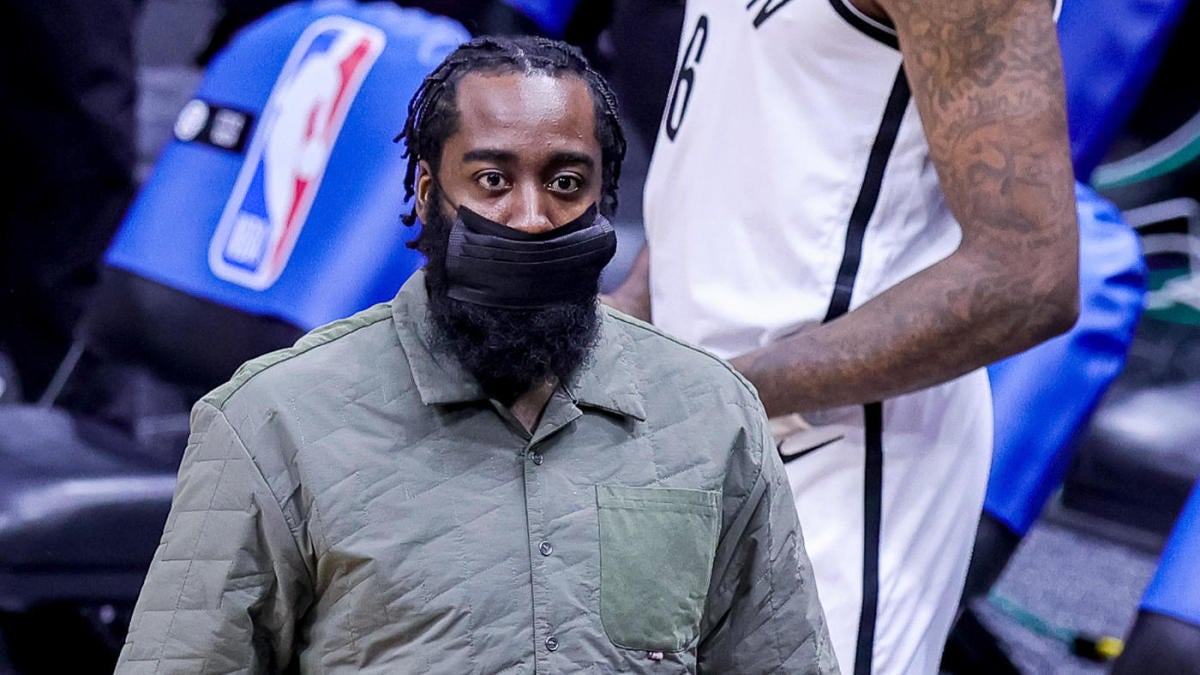