GM-backed Cruise today announced that it’s acquiring Voyage, following an early March report of a potential deal in Bloomberg. The terms of the buyout weren’t disclosed, but Voyage CEO Oliver Cameron said that “key members” of the Voyage team will join Cruise when the purchase is finalized in the coming months.

“Voyage’s experience and development of Commander (our self-driving A.I.), Shield (our collision mitigation system), and Telessist (our novel remote assistance solution) will only supercharge Cruise’s goal of superhuman driving performance,” Cameron wrote in a blog post. “I am thrilled that key members of our Voyage team — particularly those who worked on our third-generation robotaxi — will be able to use their extensive experience in vehicle development to put their stamp on the Cruise Origin, delivering a better and safer future for our roadways … Now at Cruise, we are excited to put these unique advantages to work and deliver the safest, most affordable transportation alternative for everyone.”

Cameron, former VP of product and engineering at online education giant Udacity, founded Voyage in 2017 alongside MacCallister Higgins, an ex-Udacity senior software engineer. The San Francisco, California-based startup targets communities that may have a greater and more imminent need for a network of self-driving cars, particularly retirement villages.

Rather than building its own cars from scratch, Voyage’s vehicles are adapted Chrysler Pacifica Hybrid minivans with the necessary sensors and systems from third-party players, paired with its own AI technology. With a team of 60 employees, the company shipped three generations of robotaxis — the G1, G2, and G3 — and signed partnerships with leading companies like FCA, First Transit, Enterprise, and Intact Insurance. Voyage counts among its customers a number of retirement communities including The Villages in San Jose and The Villages in Florida.

The pandemic and its effects, including testing delays, has resulted in consolidation, tabled or canceled launches, and shakeups across the autonomous transportation industry. Ford pushed the unveiling of its self-driving service from 2021 to 2022; Waymo CEO John Krafcik told the New York Times the pandemic delayed work by at least two months; and Amazon acquired driverless car startup Zoox for $1.3 billion. According to Boston Consulting Group managing director Brian Collie, broad commercialization of AVs won’t happen before 2025 or 2026 — at least three years later than originally anticipated.

According to Mike Ramsey, an analyst at Gartner, consolidation in the self-driving market is inevitable and necessary. “There still are dozens of players trying to tackle this market from both a technology and an operations standpoint and ultimately,” he told VentureBeat via email. “Every smaller company gets to a point where they have to decide whether they are able to scale up and invest the resources to grow, change their model altogether to push into a different part of the market or look to merge with another company.”

Pitchbook’s Asad Hussain noted that smaller autonomous vehicle startups such as Voyage face steep capital requirements to scale, while big tech-backed self-driving leaders like Cruise have achieved a formidable market position. “Voyage has targeted an attractive market, as the population of retirees is expected to grow significantly over the next few years. Additionally, we believe Voyage’s technology — which is focused on automated vehicles within retirement communities — is an attractive asset for Cruise, which largely focuses on automation in dense urban environments,” Hussain said. “Exposure to more structured environments such as retirement communities should enable Cruise to commercialize faster, as these use-cases have much fewer variables and safety hazards compared to dense urban environments.”

Cruise is considered a pack leader in a global market that’s anticipated to hit revenue of $173.15 billion by 2023.

Recently, Cruise revealed that it has roughly 1,800 employees working on its self-driving cars, up from 1,000 as of March 2019. The also company claimed a 2.5-times increase in the utilization of its all-electric test vehicles between summer 2019 and early February, an improvement that’s expected to drive down costs.

Cruise is piloting its cars in Scottsdale, Arizona and the metropolitan Detroit area, with the bulk of deployment concentrated in San Francisco, where it has a permit to test vehicles without safety drivers behind the wheel. Cruise has scaled up rapidly, growing its starting fleet of 30 driverless vehicles to about 130 by June 2017. The company hasn’t disclosed the exact total publicly, but it has 180 self-driving cars registered with California’s DMV, and documents obtained by IEEE Spectrum suggest that Cruise plans to deploy as many as 300 test cars around the country.

Building on the progress it’s made so far, Cruise in early 2020 announced a partnership with DoorDash to pilot food and grocery delivery in San Francisco for select customers in 2020. And it’s making progress toward its fourth-generation car, Origin, which features automatic doors, rear-seat airbags, and other redundant systems — and no steering wheel.

In May 2018, Cruise announced that SoftBank’s Vision Fund would invest $2.25 billion in the company, along with another $1.1 billion from GM itself. In October 2018, Honda pledged $750 million, to be followed by another $2 billion in the next 12 years. And in January, Cruise raised $2 billion in an equity round that pushed its valuation up to $30 billion and delivered Microsoft as an investor and partner. 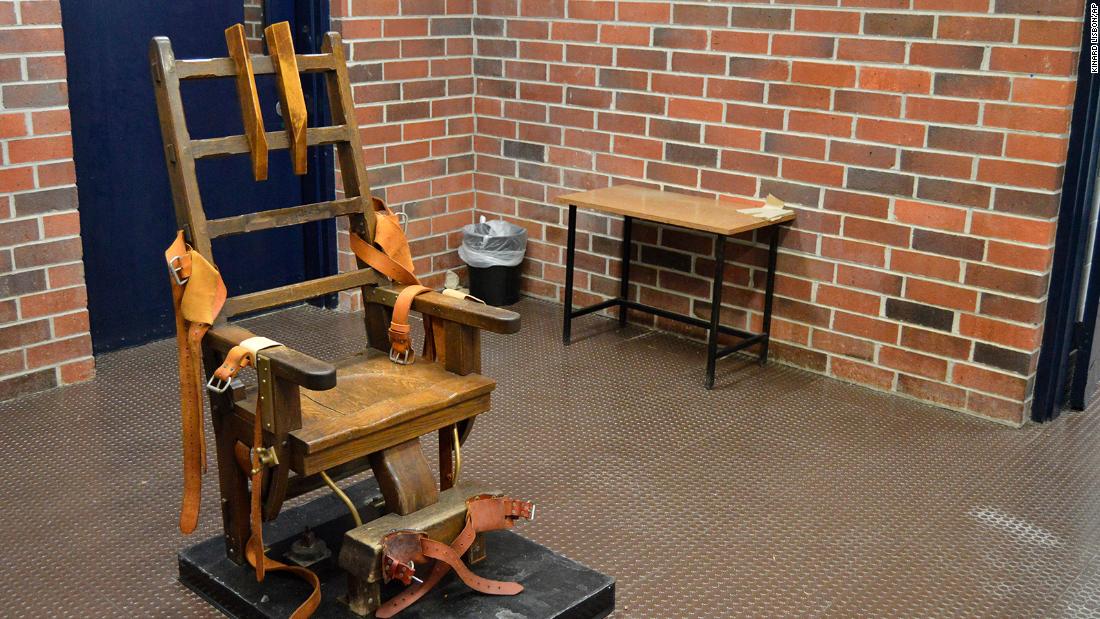 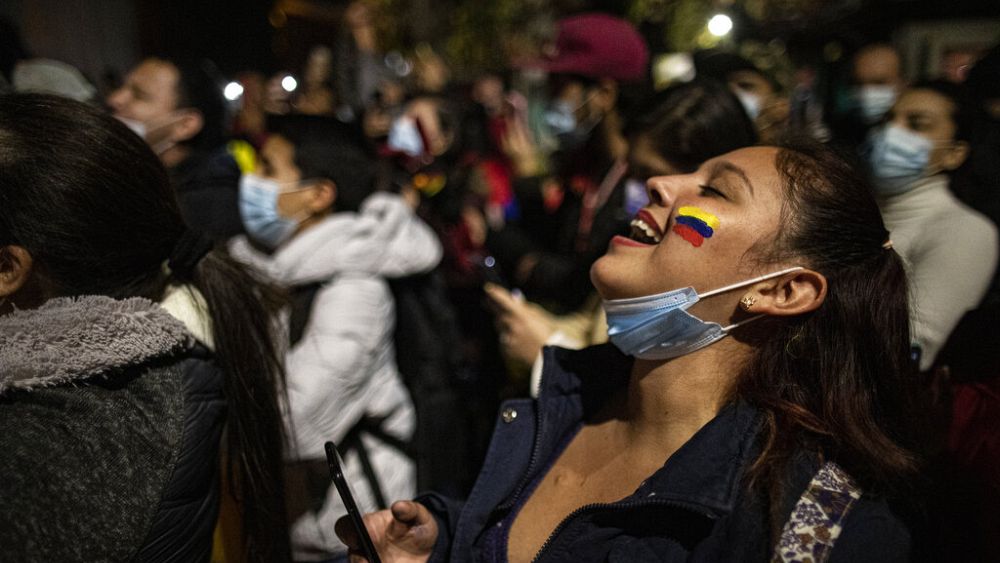