Amazon today rolled out Live Translation, a new Alexa feature that aims to assist with conversations between people who speak two different languages. Leveraging speech recognition and machine translation technology, Amazon says that Live Translation can interpret between a number of dialects in real time including English and French, Spanish, Hindi, Brazilians Portuguese, German, or Italian.

The pandemic appears to have supercharged voice app usage, which was already on an upswing. According to a study by NPR and Edison Research, the percentage of voice-enabled device owners who use commands at least once a day rose between the beginning of 2020 and the start of April. Just over a third of smart speaker owners say they listen to more music, entertainment, and news from their devices than they did before, and owners report requesting an average of 10.8 tasks per week from their assistant this year compared with 9.4 different tasks in 2019. And according to a new report from Juniper Research, consumers will interact with voice assistants on 8.4 billion devices by 2024.

Launching Live Translation requires asking Alexa on an Amazon Echo device to translate one of the supported languages. The command “Alexa, translate French” will translate between English and French, for example, while “Alexa, stop” will end the translation session. The Echo will beep during the session, indicating when to speak in the other language, and Echo devices with a screen like the Echo Show will display a transcription of the conversation. Users can take pauses between sentences and Alexa will automatically detect the language in which they’re speaking and translate each side of the conversation.

“We see a number of ways customers may interact with this Alexa feature,” an Amazon spokesperson told VentureBeat via email. “[Customers can use Live Translation to] communicate with friends and family that speak a different language [and] practice speaking and learning phrases in new languages.”

The new feature could be especially useful in hospitality, where guests, hosts, or hotel staff might not speak the same languages. Though Echo speakers are growing in popularity from a consumer standpoint, helping users control their doors, lights, and search the web using nothing but their voice, Amazon hopes to target the service industry with programs like Alexa for Hospitality. Wynn Resorts has been installing thousands of Amazon Echo speakers in its hotels since last summer, and as of April, Alexa can place phone calls in hotel rooms.

Live Translation is akin to Google Assistant’s Interpreter mode, which supports real-time, turn-by-turn translation in dozens of languages across a range of smart devices. And it builds on Alexa’s multilingual mode, which enables Echo devices to speak in and recognize multiple languages at once. 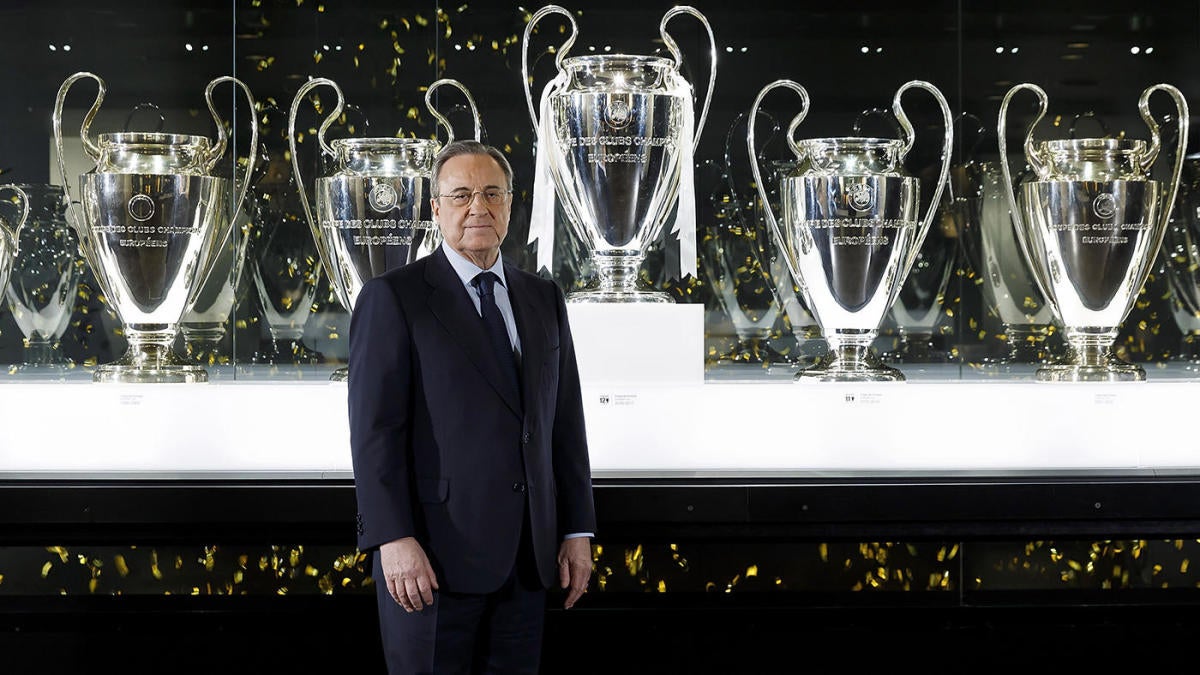 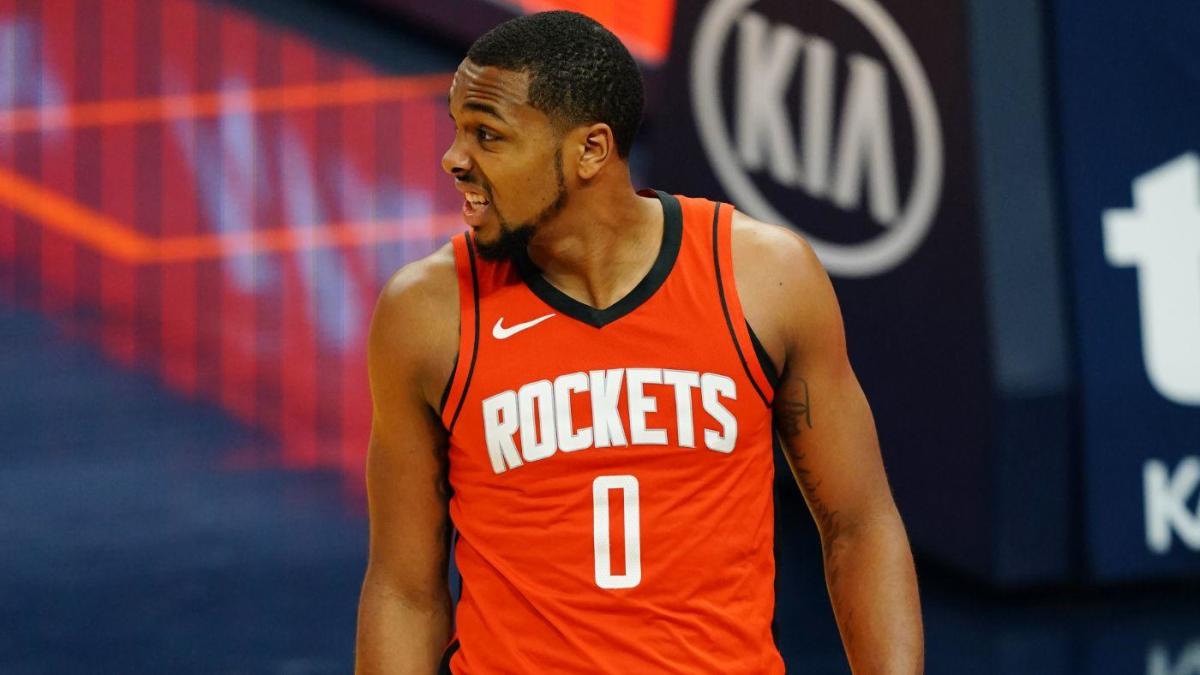 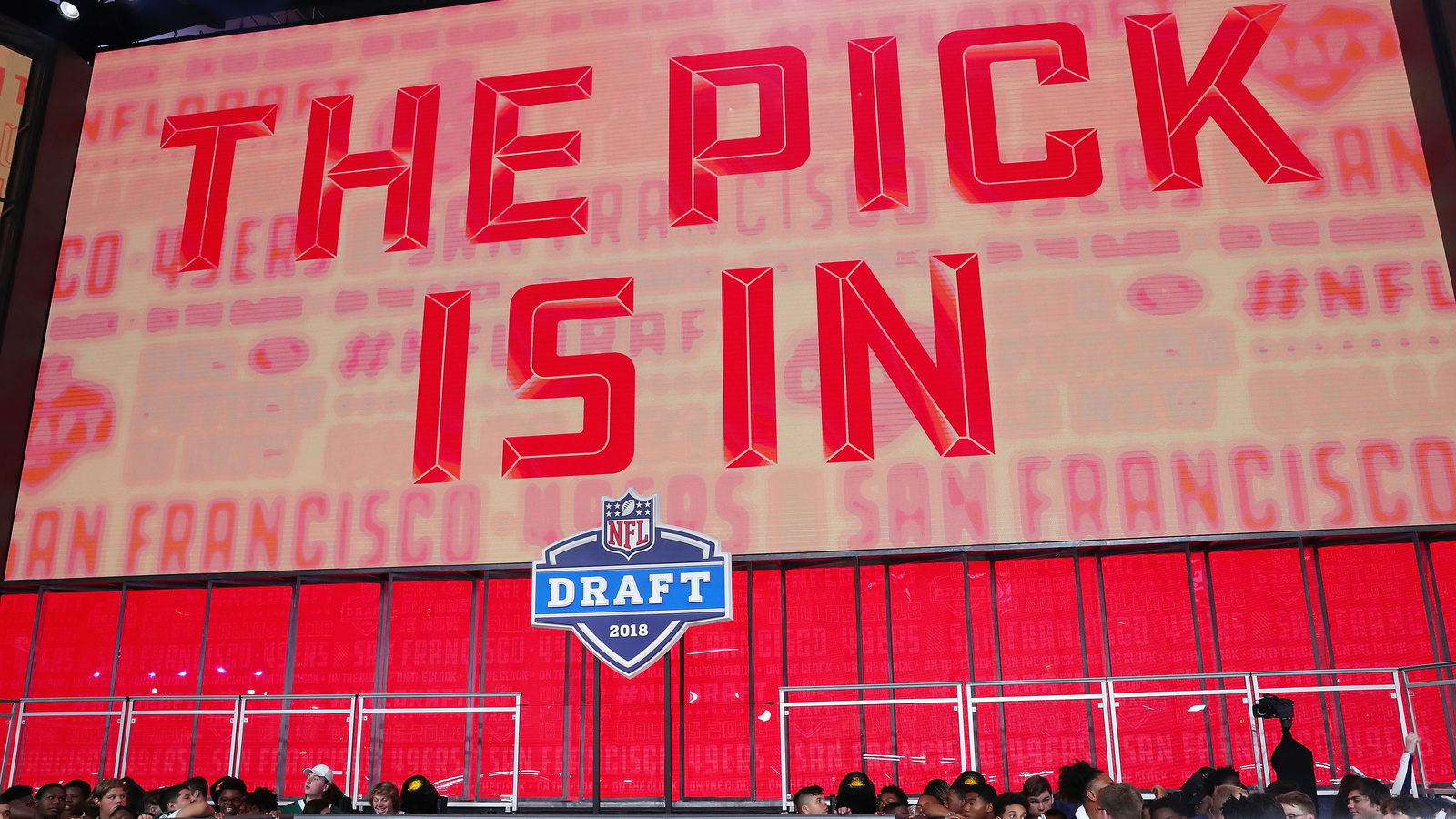 The draft needs for all 32 NFL teams
4 mins ago

The draft needs for all 32 NFL teams

The best email platforms for iPhone, iPad and Mac users in 2021
15 mins ago

The best email platforms for iPhone, iPad and Mac users in 2021