Harris Simmons, the chairman and CEO of Zions Bancorp. in Salt Lake City, was recently diagnosed with a form of non-Hodgkin’s lymphoma, according to a company filing on Monday.

In a letter to employees of the $70 billion-asset Zions, Simmons said that a routine colonoscopy on Veterans Day ultimately led to a diagnosis of Mantle Cell Lymphoma. While his outlook is positive, Simmons said his schedule would be disrupted over the next few months as he pursues treatment.

“I’m highly optimistic and upbeat about what my future holds. I expect to live for many additional years, and to be fully productive for a long time to come,” he said in the letter. “I take great comfort in the fact that we have a strong management team who can capably carry on during any of my brief absences.”

Simmons, who is 65, has been with Zions since 1970 and has spent more three decades as its chief executive. He was named American Banker’s Banker of the Year in 2018.

While this particular diagnosis has been “pretty gloomy” in the past, Simmons said he will undergo a relatively new form of gene therapy, recently approved by the Food and Drug Administration, at the MD Anderson Cancer Center in Houston. He began the initial, non-chemo stage of treatment on Thanksgiving Day, he said.

In a note to investors, Janney Montgomery Scott said the diagnosis did not affect its rating of the company. The firm added that Zions “has a strong management team capable of leading the company during Simmons’ absence and the credibility with investors to limit uncertainties until Simmons returns.”

Many of Zions’ top executives have been with the parent company or one of its subsidiary banks for at least several years, and some have been with Zions for a decade or more. 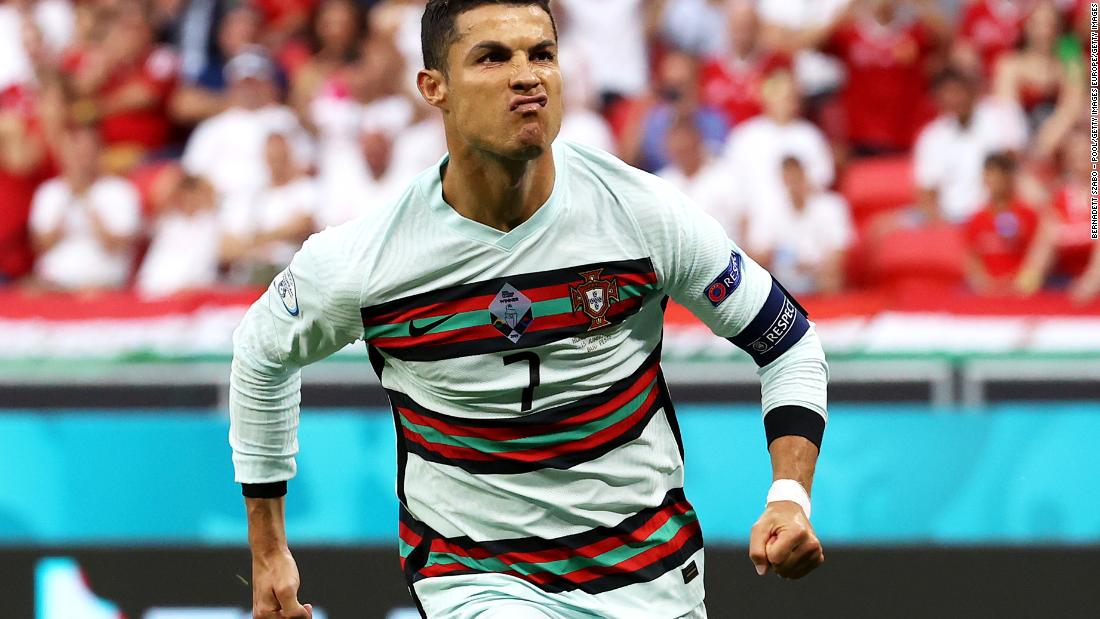 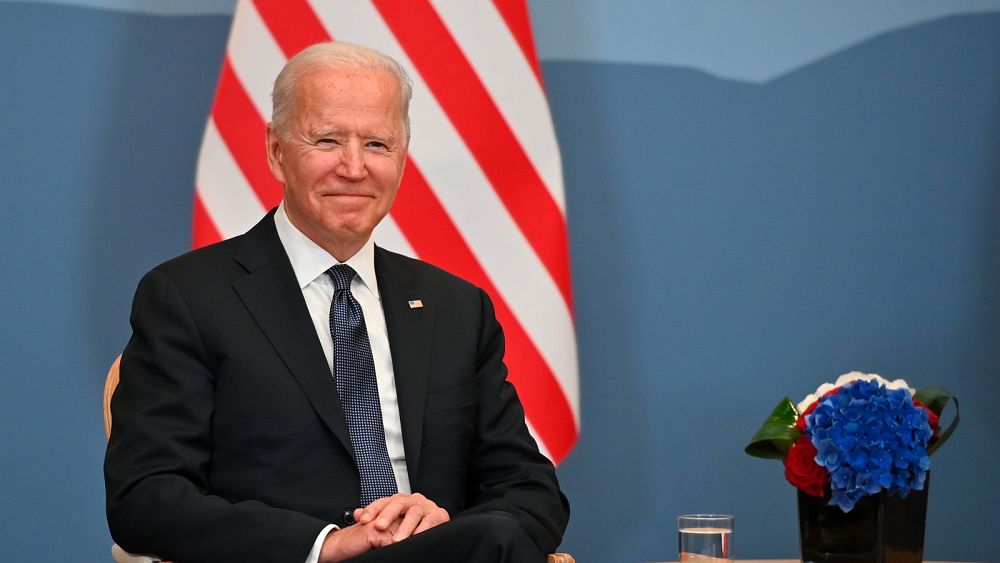 What’s on the agenda as Biden and Putin meet in Geneva?
5 mins ago 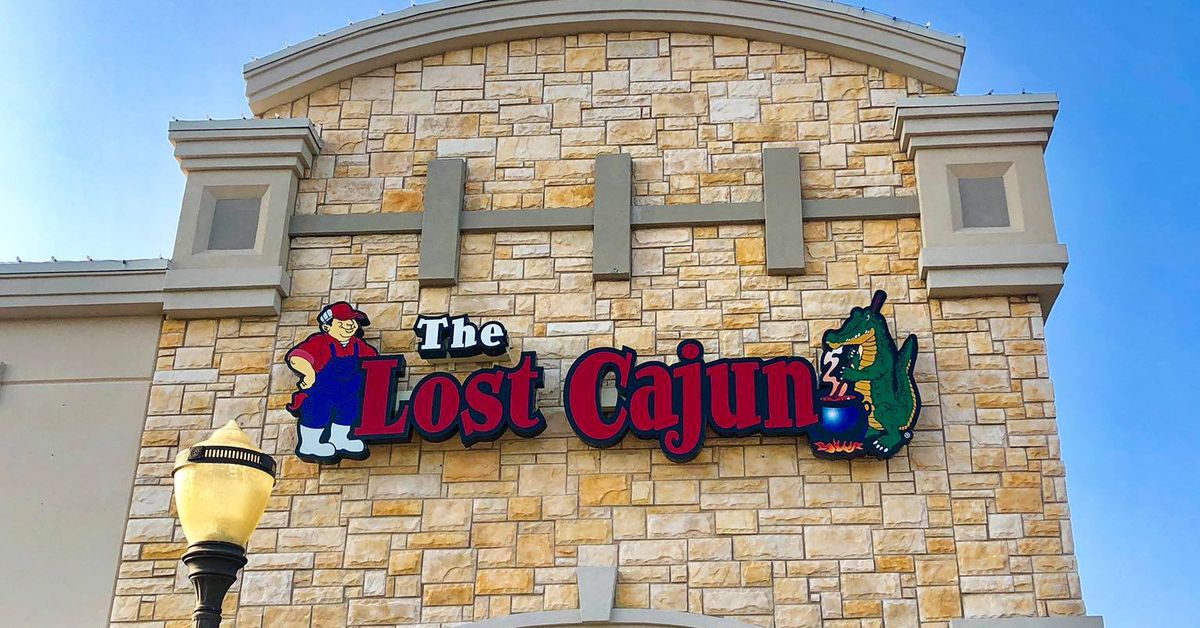 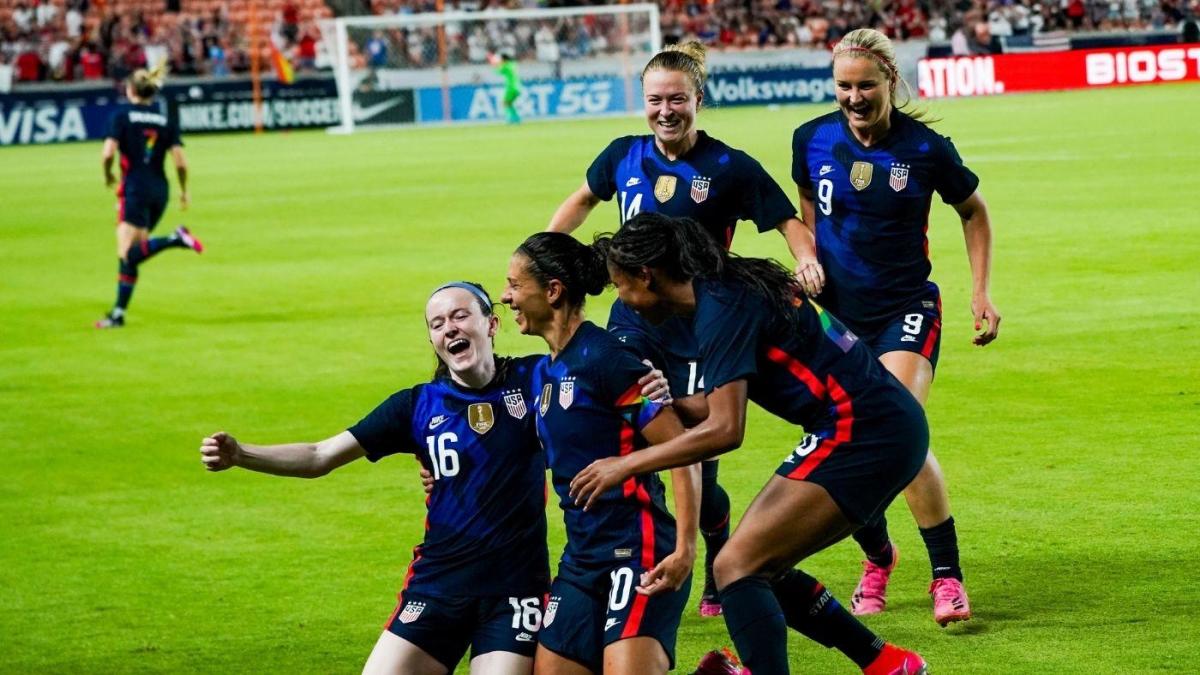