The most heavily shorted stocks underperform the broad market, on average. But try telling that to Tesla
TSLA,

bulls, who at least so far have enjoyed the last laugh at short-sellers’ expense. In January 2020 Tesla was the most heavily shorted U.S. stock, with 18.2% of its float (total tradable shares) sold short. Yet the stock’s gain this year so far is nearing 700%.

Ihor Dusaniwsky, managing director of predictive analytics at S3 Partners, who focuses on the share-lending market that supplies shares to short sellers, was quoted in Institutional Investor in mid-August as saying that the bet the short sellers are making against Tesla is “by far the longest unprofitable short I’ve ever seen.” Tesla’s stock has since gained more than $200 a share.

Is this time different? I know that these are the four most dangerous words in investing. But Tesla’s short squeeze seems so exceptional to make it at least worth asking the question.

Going long against the shorts

If you’re a contrarian, you may wonder what all the fuss is about. Contrarian analysis argues that high levels of short interest are bullish. So, far from being an exception that demands explanation, what’s happened to Tesla this year is precisely what contrarians would expect.

The problem with this contrarian argument is that it’s wrong, according to Adam Reed, a finance professor at the University of North Carolina. The strong consensus finding of those numerous academic studies over the decades is that heavily shorted stocks proceed, on average, to underperform the market.

To be sure, the contrarian story about short interest makes a certain amount of intuitive sense: Shorts eventually have to be covered, so a high level of short interest represents a lot of potential buying power. But any positive impact of short covering is temporary.

One of the experts I contacted to ask whether “this time is different” is Jay Ritter, a professor of finance at the University of Florida who is the co-author of one of the most-cited academic studies on the investment implications of short interest. He disclosed to me that he himself is short Tesla.

No, he doesn’t think this time is different. To be sure, he acknowledged, there’s always the worry that a stock market pattern will stop working once it becomes widely known. But, he said, it’s unlikely that the market-lagging performance of highly shorted stocks will be discounted away anytime soon. That’s because there are a number of structural and behavioral barriers that make it harder for an investor to sell a stock short than to own a stock on the long side.

Because of these asymmetries and barriers, those who sell short have to be especially committed and confident. While that doesn’t mean they will always be right, it suggests they will be more right on balance than those who merely purchase stocks.

The best measure of short interest

Assuming you take to heart this strong message from academic research, your next step is to identify those stocks with the greatest amount of shorting. One measure on which many on Wall Street focus on is the short-interest ratio, which is calculated by dividing total short interest in a stock by it recent average daily trading volume. This metric is also known as “days to cover,” since it represents the number of days of normal trading volume it would take all the shorts to get covered.

To illustrate, consider Tesla stock at the end of November, which is the most recent date for which the Nasdaq reports data. Total short interest was 46.5 million shares, and average recent daily trading volume was 45.1 million shares. That translates into a short-interest ratio of 1.03, which is not especially high. In fact, just 12 stocks in the S&P 500
SPX,

have lower short-interest ratios, according to FactSet.

You should know that this ratio does have some drawbacks. Notice that it can become higher or lower for reasons having nothing to do with short interest. If trading volume grows while short interest stays the same, for example, then the short-interest ratio will decline.

For that reason, it may be preferable to focus on short interest as a percentage of total float (publicly-traded shares). That is the metric I used to construct the table below, which shows the top 10 stocks in a ranking (from highest to lowest) of all S&P 500 stocks. If Tesla were in the S&P 500 currently (the stock is slated for inclusion in this U.S. benchmark index prior to trading on Dec. 21), it would be in 48th place, at 6.1%. That’s still more than double the average of all S&P 500 stocks, but much lower than Tesla’s comparable percentage in January, when it stood at 18.2%.

More: Tesla may be ‘most remarkable’ stock market ‘story of them all’, says strategist

Also read:  20 of analysts’ favorite large-cap stocks for 2021, including GM, Facebook and Salesforce 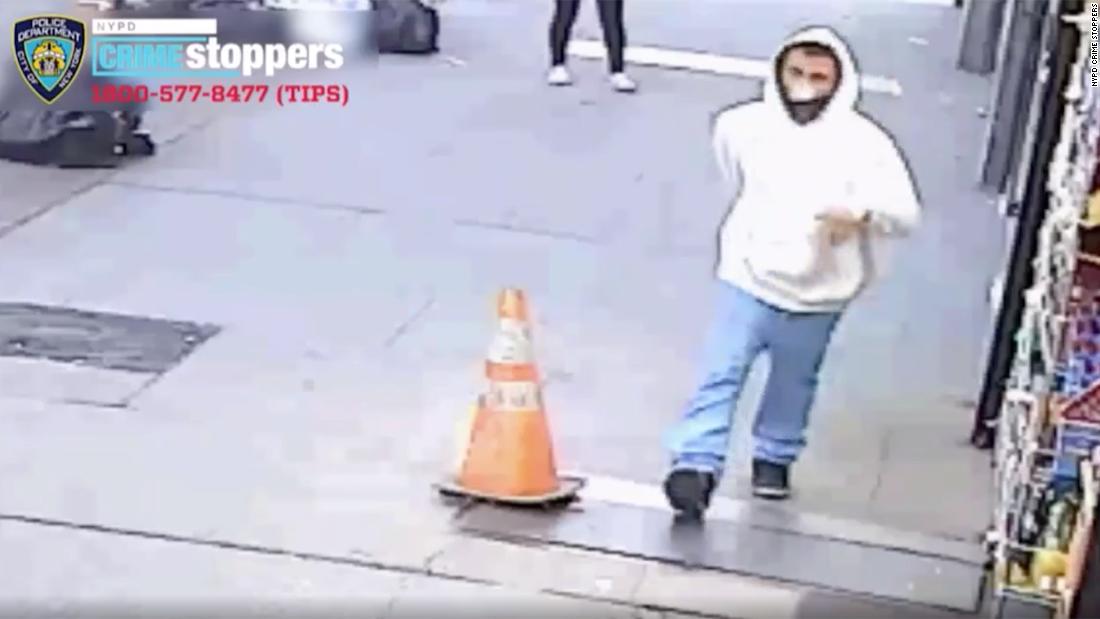 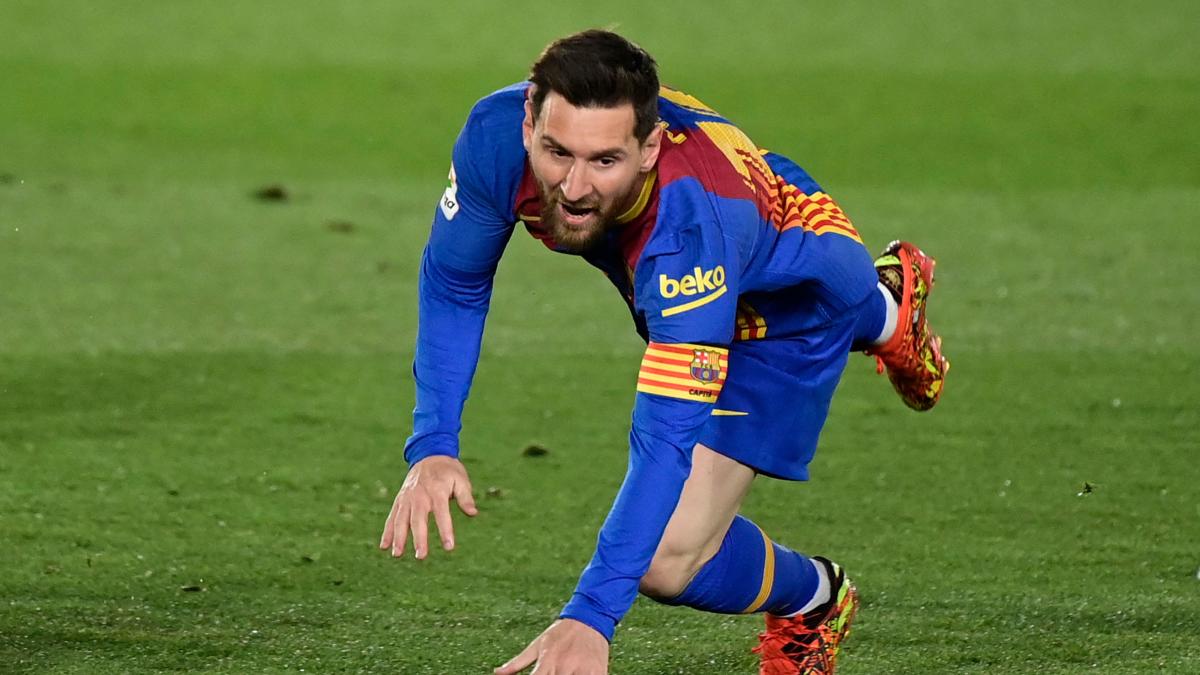 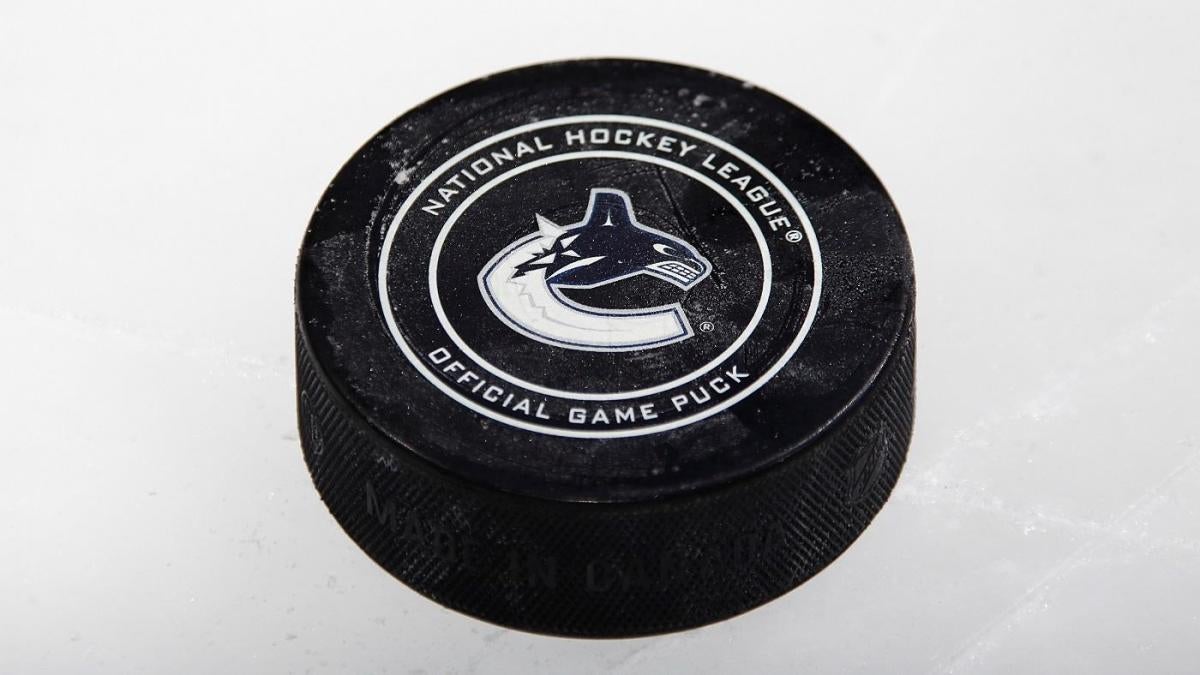