The $63 billion-asset People’s United spent considerable time and money building scale before agreeing to sell to the $143 billion-asset M&T, which covets the Bridgeport, Conn., company’s markets and has the heft needed to make the $7.6 billion deal possible.

As bigger banks return to M&A, once-unthinkable deals like this are suddenly in play, industry observers said.

Other sizable banks that have agreed to be sold in the last four months include the $104 billion-asset BBVA Bancshares, the $62 billion-asset CIT Group and the $48 billion-asset TCF Financial.

Expect more deals of that magnitude as banks look to offset a prolonged period of low interest rates and other challenges tied to the coronavirus pandemic, industry observers said.

The M&T-People’s United deal “reflects what I think are clear signals sent by bigger regionals that they are ready to start inking some deals,” said Robert Bolton, president of Iron Bay Capital in Rochester, N.Y. “This is the beginning of what I’m convinced will be a bunch of deals.”

The all-stock transaction, should it close by the end of this year as expected, would be the first bank acquisition for M&T since the Buffalo, N.Y., company bought Hudson City Bancorp in Paramus, N.J., in November 2015. That deal took more than three years to complete while M&T addressed regualtors’ concerns about its anti-money laundering controls.

Smaller banks have been bulking up for years, using M&A to add scale and enter new markets while creating a bigger midsize class. The number of banks with $30 billion to $80 billion of assets nearly doubled from 2014 to 2020, to 37, according to the Federal Deposit Insurance Corp.

CIT, People’s United and TCF are part of that group. CIT’s pending sale to First Citizens BancShares and the planned purchase of TCF by Huntington Bancshares are scheduled to close by the end of June.

Low rates, an overabundance of deposits and tepid loan demand mean that the growth prospects for many banks — including large regionals like M&T — hinge on their ability to leverage capital and pursue acquisitions.

Bigger banks must pursue sizable targets to meaningfully “move the needle,” said Peter Winter, an analyst at Wedbush Securities. “You get a bank with more size … then you have a deal that has an earnings impact.”

For M&T, the decision to buy People’s United is more about the markets the seller entered and the businesses it nurtured, such as equipment finance, than its sheer size, President Richard Gold said in an interview.

The companies had been in touch for years, but Robert Wilmers, M&T’s former chairman and CEO who died in late 2017, and People’s United Chairman and CEO Jack Barnes were never able to reach an agreement.

The relationship “remained cordial” before regaining momentum a year ago, Gold said.

People’s United “has always been sort of an appealing partner because of the contiguous nature of the markets they serve and they tend to serve similar mid-tier markets like we serve,” Gold said. “They’ve always been on our radar screen.”

The deal expands M&T’s footprint from Buffalo to Baltimore, with added scale in Boston and across New England, which should provide opportunities for long-term commercial loan growth, Bolton said.

M&T plans to cut about $330 million in annual noninterest expenses, which should help offset some revenue challenges in the aftermath of the coronavirus pandemic, and the deal will allow the company to optimize recent technological investments.

The deal also makes sense given all of the excess liquidity at both banks, said Chris Marinac, an analyst at Janney Montgomery Scott.

M&T, for instance, has $24 billion parked at other banks as it waits for lending opportunities to resurface.

“If a company isn’t sure they can achieve reasonable returns on their own, then partnerships make sense,” Marinac said.

Those factors should encourage other large-scale deals, market observers said.

Industry challenges “aren’t going away, so I see a lot more of this kind of M&A,” Pappas said. “It’s essentially merger by necessity.”

A wave of M&A will continue “as long as there are opportunities” in the Northeast and elsewhere, Gold said.

“Deals in our space have ebbed and flowed,” Gold said. “I think we’re in a place where there are opportunities and good solid institutions to take advantage of those opportunities.”

Paul Davis and Jim Dobbs contributed to this report. 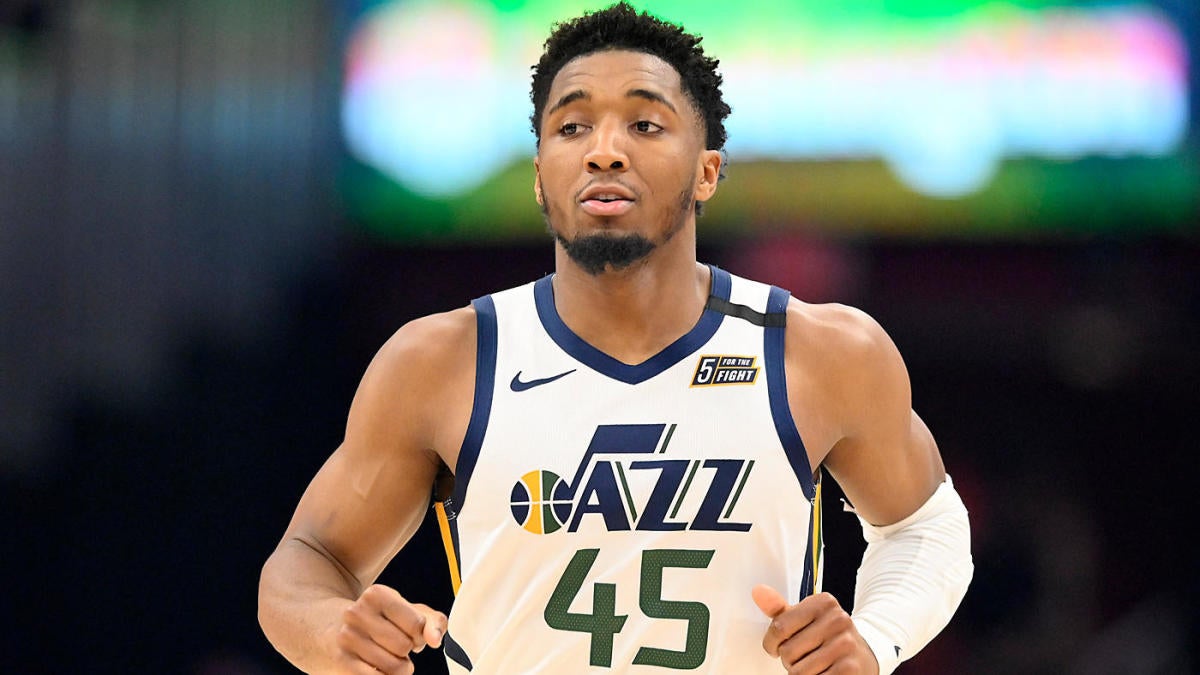 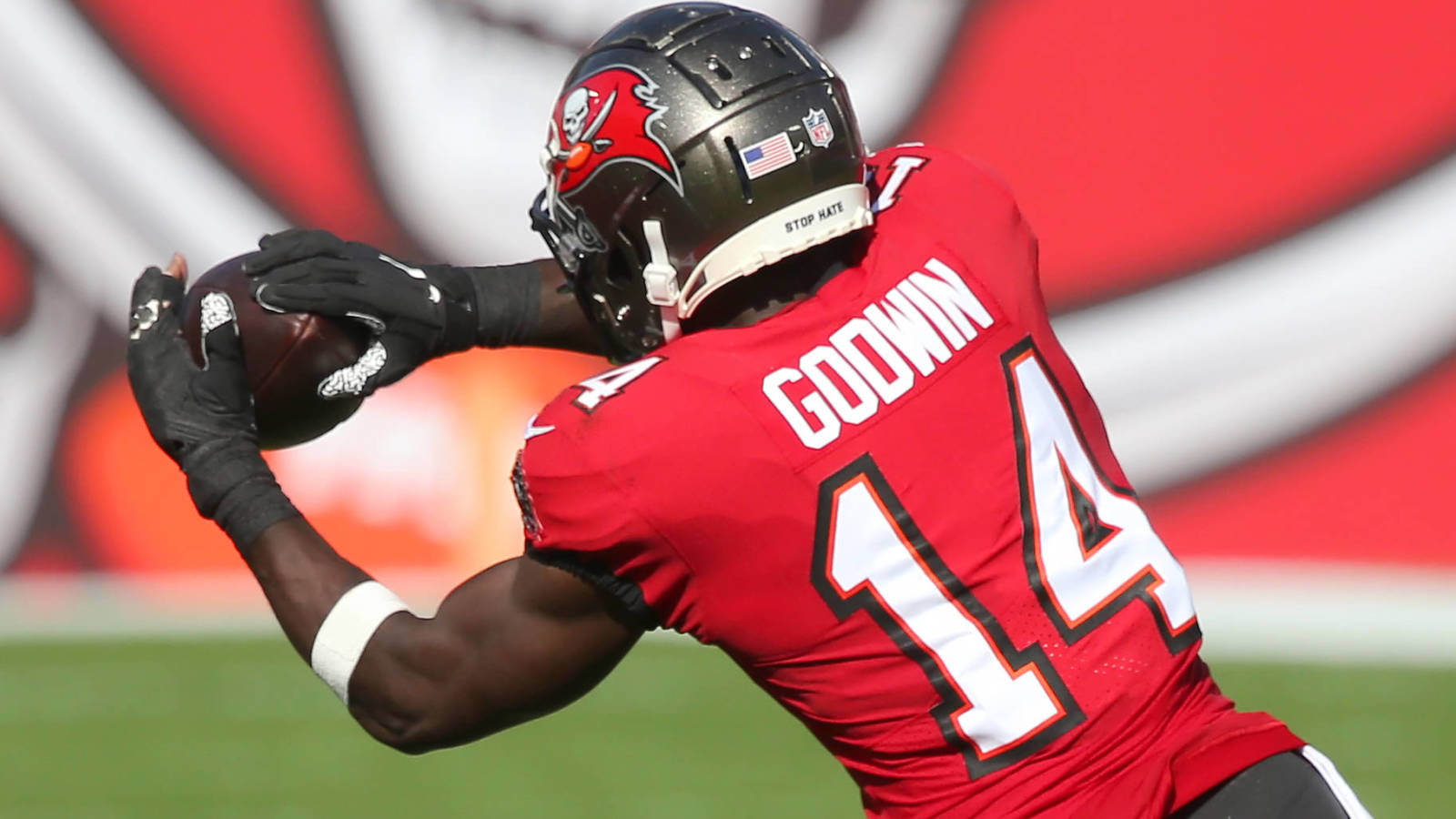