A recent misstep by Wells Fargo is a warning shot to credit unions about the importance of diversifying their employees and board members.

The financial services industry has long recognized the importance of diversity when recruiting and retaining employees, managers and directors, but many institutions have struggled to turn these intentions into concrete results. There are roughly just 170 Black credit union CEOs out of nearly 5,200 institutions.

The death of George Floyd in police custody earlier this year has spurred a national conversation about racial inequality, and companies are now considering ways to better diversify their leadership ranks and address this issue. Experts warn that employers who fail to deftly address diversity, equity and inclusion could alienate consumers and hurt an institution’s reputation.

“We all have to do a better job of showing up in different communities,” said Kelli Ellsworth Etchison, chief diversity officer at LAFCU in Lansing, Mich. “We aren’t advertising in the right places. We need to cast a wider net. We need to get out there.”

Earlier this year Wells Fargo CEO Charlie Scharf said in a memo that the megabank struggles to meet diversity goals because of a lack of qualified minority applicants, Reuters reported in September. The bank has tied executive compensation to meeting goals around diversity and has promised to double the number of Black managers in five years.

“While it might sound like an excuse, the unfortunate reality is that there is a very limited pool of Black talent to recruit from,” Scharf said in the June memo, Reuters reported.

Scharf apologized, calling the comment “insensitive” and stating that it reflected his “own unconscious bias.”

Still, the comment drew significant attention and criticism, with even Rep. Alexandria Ocasio-Cortez, D-N.Y., weighing in. She wrote on Twitter, “Perhaps it’s the CEO of Wells Fargo who lacks the talent to recruit Black workers.”

Credit unions, which have historically not been particularly diverse, have begun taking steps to address the need for change. Some have also faced criticism of their own, including earlier this year when SchoolsFirst Federal Credit Union came under fire for a lack of diversity on its board of directors.

Ellsworth Etchison said that this summer a member of the $837 million-asset LAFCU reached out wanting to know how many Black people serve on the institution’s management team. The member said he wanted to make sure he was doing business with companies that hire “people who look like him,” she said.

“As a Black woman, I totally get that,” she added. “I do believe members are going to start holding credit unions more accountable.”

And credit unions seem to be putting a greater emphasis on diversifying their employees and board members than ever before.

For instance, demographic diversity, including age, gender and race, was the top priority for director recruitment, according to the State of Credit Union Governance 2020 report released by Quantum Governance, CUES and the David and Sharon Johnson Centre for Corporate Governance.

“Awareness alone is not enough,” Daigneault said of effectively recruiting more Black talent. “We need to find a way to systematically reach out and help recruit, develop and identify talent out there.”

That process should include CEOs and other executives doing more to look outside of their own personal networks for talent, said Victor Miguel Corro, CEO of Coopera, a credit union consulting firm focused on reaching the Hispanic community. If an executive merely relies on recommendations from colleagues and those he or she already knows, then the applicant pool will likely remain homogeneous.

People have a tendency to gravitate to those who look and think like them. That’s a potential explanation for Scharf’s comments about Black talent, Corro added.

“We all have unconscious biases,” Corro said. “We need to be aware of that and embrace diversity and those who have different backgrounds from ours.”

Credit unions should consider tying compensation to reaching diversity metrics. More than half of directors said diversity and inclusion data should be a factor in deciding pay for top executives, according to a study from Corporate Board Member and Compensation Advisory Partners.

“If you have incentives tied to diversification of an organization then you are going to inherently diversify your organization,” said Nicole Ferrer, co-founder and managing director of Diversity Recruiters. “We see that organizations that measure diversification and employee satisfaction, which could connect to inclusion to a certain degree, tend to have stronger percentages of people of color in all different aspects of the organization.”

Executives are sometimes afraid to start a potentially emotionally charged conversation about issues, such as racial inequality and diversity, for fear of inadvertently saying something offensive. But it’s important that credit union leaders still do this since it’s the only way to really affect change, experts said.

If management fails to discuss these concerns, employees or members may assume the organization doesn’t value diversity or inclusion, Ferrer said. Executives should start the conversation by acknowledging that hiring diverse talent hasn’t been a goal before but it will be going forward and that management is working to develop a strategic plan, she added.

Managers should also approach these conversations with humility and admit that they have a lot to learn, Daigneault said. If they come across as sincere and willing to learn, that should help mitigate any missteps.

“Those are difficult conversations to have,” said Larry Sewell, vice president of corporate partnerships and advocacy at Together Credit Union and chairman of the African-American Credit Union Coalition. “If they haven’t had them before, I could see some hesitancy. They don’t want to ruffle feathers but if feathers aren’t ruffled then no legitimate change will happen.”

Management at LAFCU is working to open up a dialogue on these issues. It has divided employees into groups so they can have meaningful discussions about diversity, equity and inclusion and to ensure that everyone understands and recognizes unconscious bias, Ellsworth Etchison said.

It is also taking steps, such as partnering with community organizations next year to more meaningfully recognize October as National Hispanic Heritage Month and will work with groups in communities of color to begin advertising available positions.

“When our members walk in the door, we want everyone to feel welcome and treated fairly,” Ellsworth Etchison said. 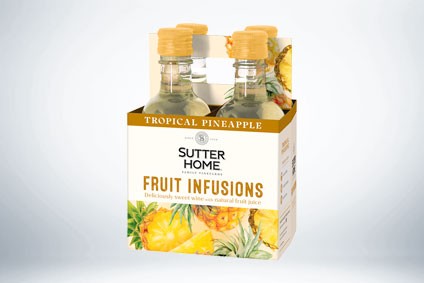 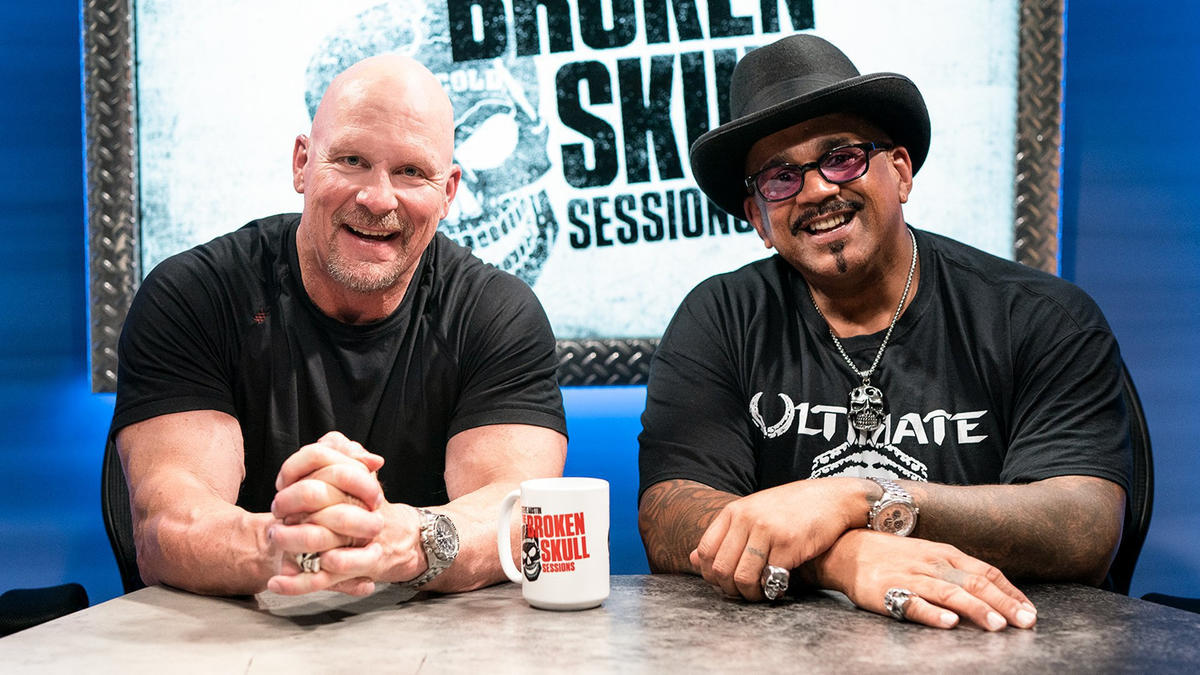 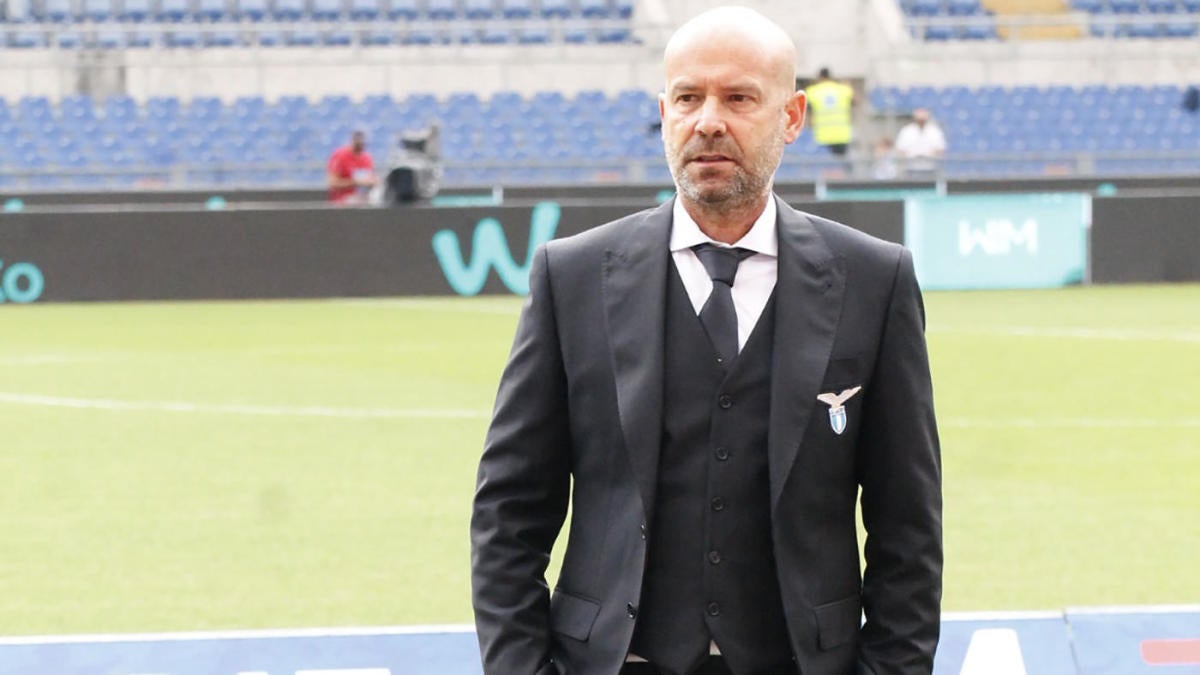 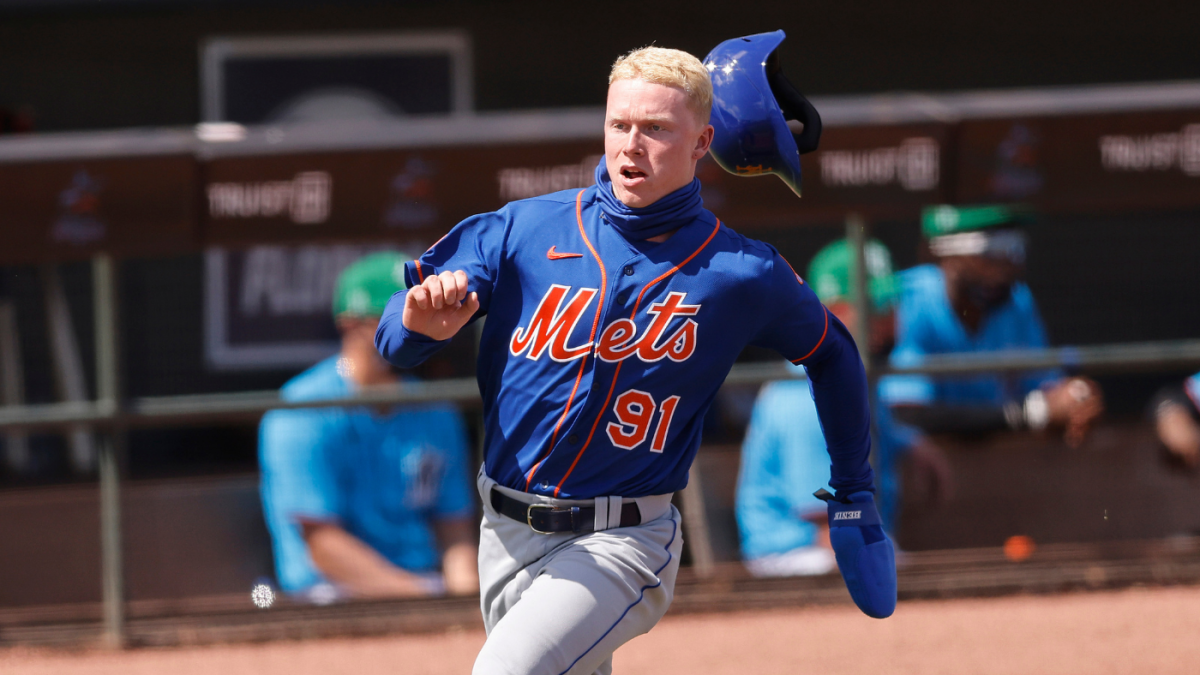