An online auction has revived a long-running feud between two former chairmen of the National Credit Union Administration.

This time the issue is a sale to dispose of furniture purchased when former chairman Mark McWatters joined the NCUA board in 2014.

In a tweet late last week, board member and former chairman Rodney Hood said he was “delighted” the agency was selling off the four pieces of furniture, which were originally bought for $21,000. “Furniture this expensive is illegal to purchase at other federal agencies,” Hood said in the tweet. “Credit unions deserve better stewardship of agency resources.”

In a follow-up tweet, he added, “This auction should have happened years ago.”

NCUA representatives did not immediately provide comments about who directed the auction to be set up or whether Hood made similar purchases when he joined the agency. Hood and McWatters butted heads frequently during their two years together on the board, and McWatters ultimately resigned from the panel late last year following disagreements with the then-chairman.

Hood, a Republican, was demoted from the chairmanship shortly after President Joe Biden took office and appointed board member Todd Harper chairman.

This is not the first time McWatters has found himself in hot water over expenses during his time at the agency. In 2019, a Washington Post story reported the former board member and his then-chief of staff had spent more than $11,000 for two round-trip tickets to a conference in Vienna, and requested reimbursement for over $2,500 in alcohol over the course of two years, among other expenses. The fallout from that report was a key component of confirmation hearings for Hood and Harper.

For his part, McWatters defended the furniture purchase, writing in an emailed statement that it was within the budget, approved by agency staff and consistent with previous board members’ actions. He added that staff told him at the time the pieces would be repurposed after his departure.

“It seems fiscally imprudent for the agency to dispose of the furniture in a fire sale auction” he wrote. “It is disappointing that [an ordinary transaction from more than six years ago], approved by senior staff and fully within budget has been politicized in this manner.

The auction period is currently set to end Wednesday evening. As of Monday morning, only one bid had been submitted, totaling $2,500, below the reserve price set by the agency.

Beyond NCUA’s auctioneering, credit unions this week will be watching closely as Congress prepares to vote on President Joe Biden’s $1.9 trillion COVID-relief package. With the legislation expected to pass easily in the House of Representatives, it will need only a simple majority vote to pass in the Senate.
Federal Reserve Chairman Jerome Powell is scheduled to testify before the Senate and House on Tuesday and Wednesday, respectively, while the Senate will continue confirmation hearings for several of President Biden’s nominees.

Lastly, Monday is the final day to submit comments on an NCUA proposal that would make it easier for the NCUA board to grant exemptions for when credit unions are required to file suspicious activity reports. Industry groups have generally been supportive of the plan, which is similar to a recent proposal for banks. 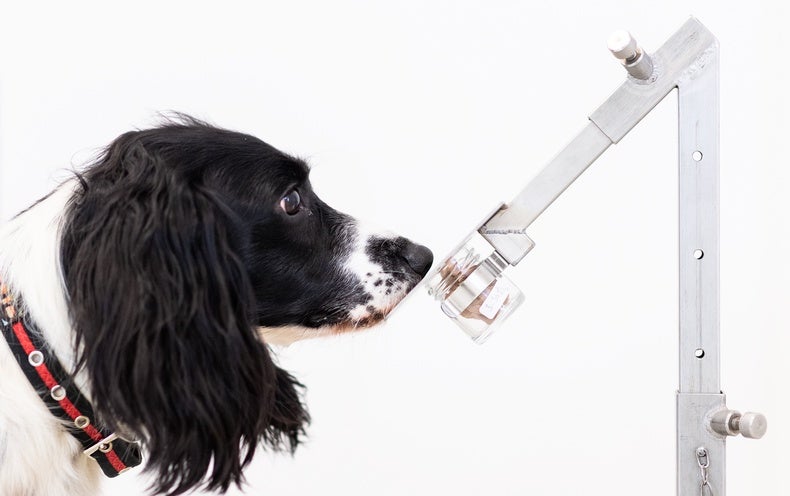 AI System Can Sniff Out Disease as Well as Dogs Do

Car Sales Tanked in 2020, But Dealerships Had Their Most Profitable Year Ever
3 mins ago

Car Sales Tanked in 2020, But Dealerships Had Their Most Profitable Year Ever 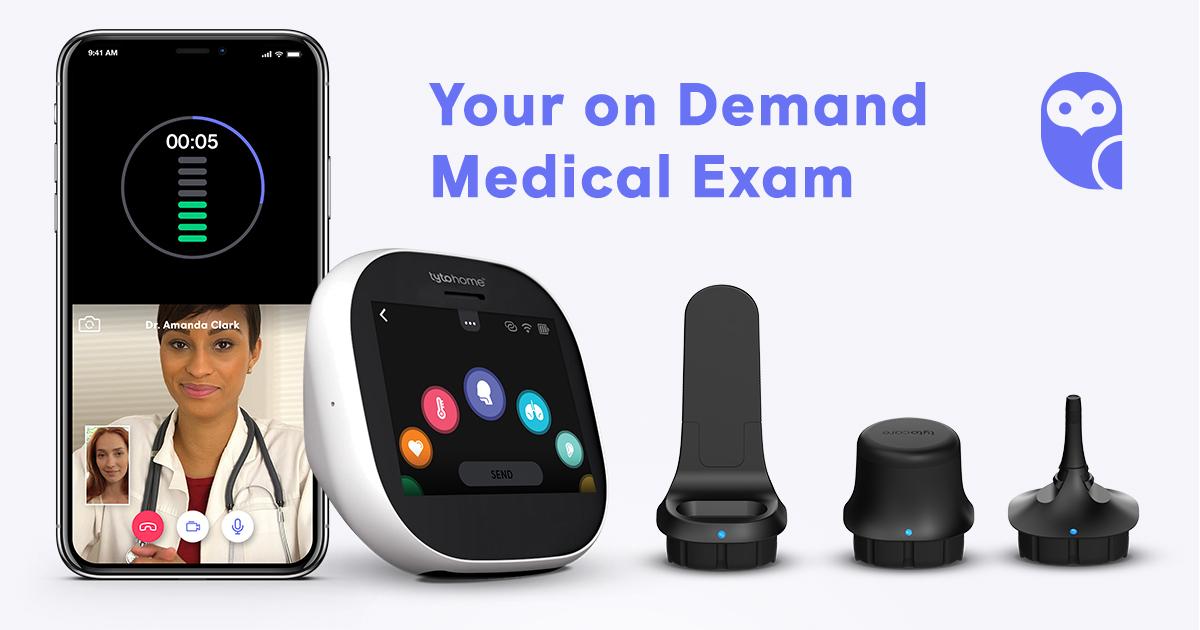 How TytoCare uses AI to improve diagnostic care
7 mins ago

The Best Used Tech to Buy (and Sell)
12 mins ago