WASHINGTON — Federal Reserve Chairman Jerome Powell explained the central bank’s thinking behind changes to its middle-market relief loan program, while attempting to assure the markets that the Fed’s mission is undeterred during a time of political uncertainty.

Powell’s press conference Thursday, corresponding with a meeting of the Federal Open Market Committee, came days after the Fed announced it was cutting the minimum loan size to $100,000 for businesses in the Main Street Lending Program. The change, intended to boost participation in the coronavirus relief program, came despite Powell’s earlier resistance to the reduction.

“We try to be responsive — we want qualifying businesses to be able to borrow, and we’ll see how much demand will come,” he said.

Powell was also asked about any potential concerns about market turmoil or economic instability resulting from uncertainty about the presidential election. The election, held Tuesday, still has no winner, and potential legal challenges by the Trump administration to vote-counting efforts in key states have been accompanied by protests from supporters of both President Trump and Joe Biden.

While declining to weigh in on the election, Powell said agencies like the Fed should remain focused on efforts to support the economy, which is still grappling with the coronavirus pandemic.

“I’m very reluctant as you will imagine to comment on the election directly, indirectly, at all, other than just to say that it’s a good time to take a step back and let the institutions of our democracy do their jobs,” he said. “So, at the Fed here we will, as always, continue to do our jobs, everyday we’ll continue to serve the American people using our tools to support the economy during this difficult time.”

As he has many times, Powell called for additional fiscal stimulus to ease the economic impact of COVID-19.

Although Powell declined to say what elements of fiscal stimulus Congress should prioritize when considering a package, he emphasized that “a whole of government approach” with adequate fiscal policy, monetary policy and health care policy would lead to a swifter recovery.

“I think we’ll have a stronger recovery if we can just get at least some more fiscal support when it’s appropriate,” he said. “Fiscal policy can do what we can’t, which is to replace lost incomes for people who are out of work through no fault of their own.”

But the Fed is not out of ammunition, Powell said, adding that the central bank can support financial stability through its emergency lending programs and can support demand through its interest rate policy and asset purchases.

“I think that we are strongly committed to using these powerful tools that we have to support the economy during this difficult time for as long as needed, and no one should have any doubt about that,” he said.

Powell did not say if the Fed was currently in talks with the Treasury Department to extend the Dec. 31 sunset date approaching for most of the central bank’s emergency lending facilities.

“We do think that the facilities have generally served their purpose as well, particularly in supporting the flow of credit [and] particularly acting as backstops to private markets, so overall we think that the programs that have gone well,” he said.

However, the Main Street Lending Program, through which the Fed buys participation in loans made by banks to midsize firms, has struggled to attract interest.

Among the several changes to then program announced last week, the minimum loan size was cut by more than half from $250,000 to make the program more available to smaller businesses. Businesses with up to 15,000 employees or up to $5 billion in annual revenue can now get loans of at least $100,000 through the $600 billion program.

Powell was previously resistant to making such a change, telling Congress in September that “the current facility would not work for much smaller loans.”

“We’d have to start a new facility that had much less protection for the taxpayer,” he had told the House Select Subcommittee on the Coronavirus Crisis.

But Powell said that since then, the Fed figured out how to alter the program to accommodate smaller loans without creating an entirely new facility.

“We heard over and over again that it would be great if we could reduce it to $100,000,” he said. “Basically we concluded we could just change the fee structure to create incentives for that, so we did that.”

The Fed adjusted the fee structure so that lenders won’t be required to pay a transaction fee for loans meeting the program’s terms that are less than $250,000, which could encourage banks to originate these smaller loans. The Fed, through its special-purpose vehicle, will also pay lenders 50 basis points per year for servicing loans less than $250,000. 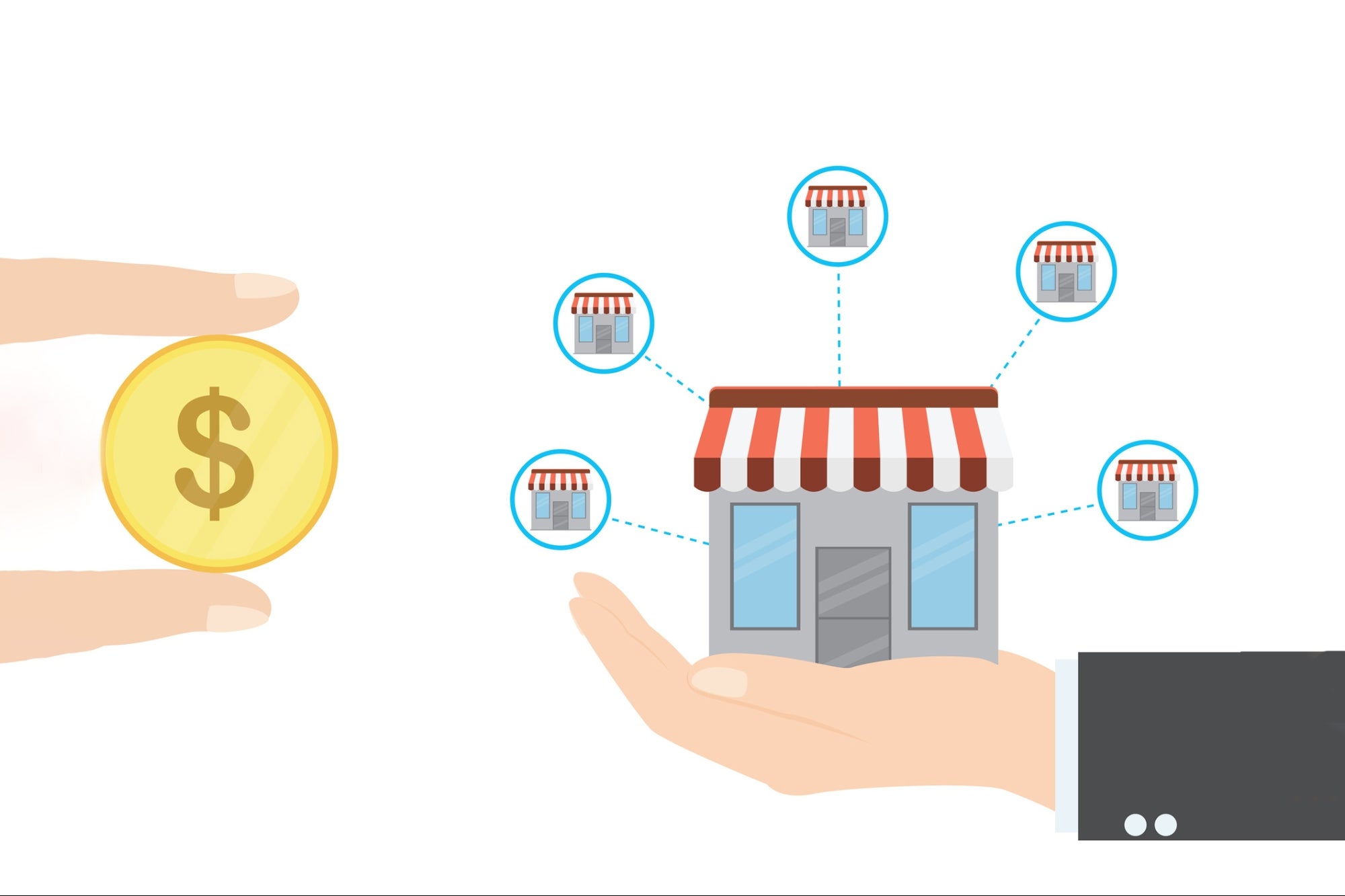 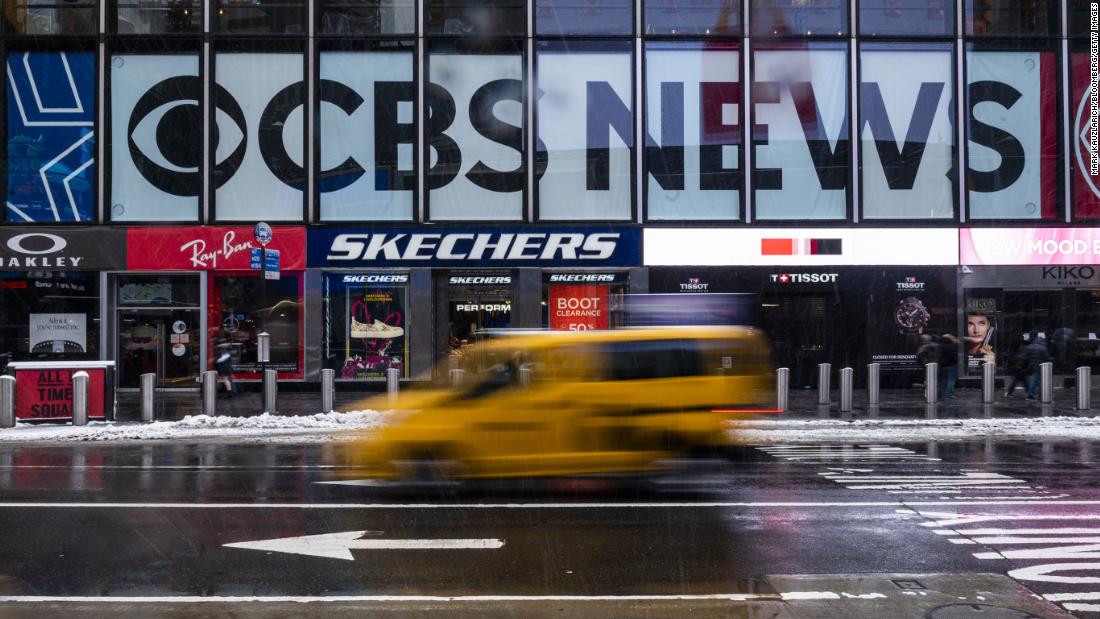 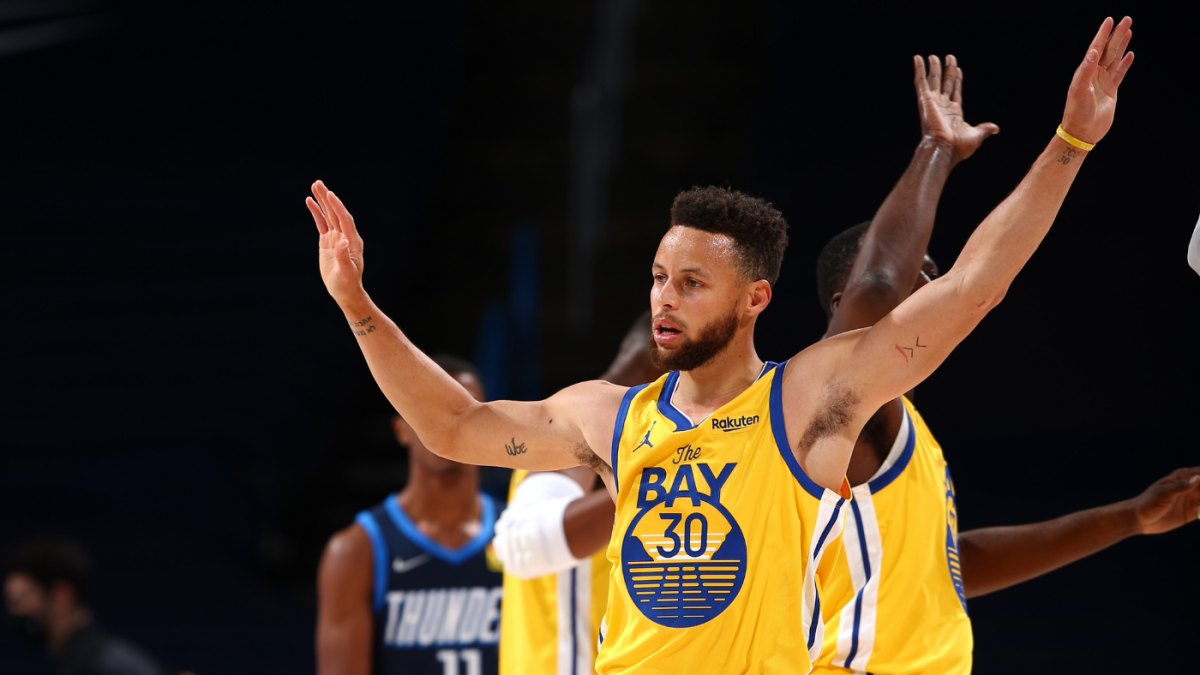