Walmart’s fintech venture with Ribbit Capital gives it a way to influence more technological developments in the retail industry.

Walmart plans to augment its retail scale with Ribbit’s fintech expertise to produce “financial experiences” for Walmart’s customers and staff. The deal gives Walmart an added route to sweeten services such as Walmart+ and build additional financial service and e-commerce value ads to counter rivals such as Amazon.

Ribbit is well known as an investor in the stock trading app Robinhood, and Ribbit’s portfolio includes challenger banks, fintechs and companies that position themselves as alternatives to legacy banking.

Ribbit has invested in Affirm, a buy now-pay later provider that offers point of sale credit for consumers wishing to avoid the revolving debt of a credit card. Walmart became an Affirm client in 2019. Other Ribbit investments include Revolut, a U.K. fintech that has its roots in mobile payments but is adding banking in Europe through new licences and PSD2 open banking hookups; Coinbase, a crypto exchange; Earnin, a firm that allows workers to access their salaries on demand instead of waiting for the traditional two-week cycle; and Razorpay, which offers a Stripe-style gateway for online sellers. Another Ribbit portfolio firm, Chainalays, provides data, software and other services for blockchain and cryptocurrency companies.

“Walmart will have access to the forward-thinking minds of a tier one venture firm,” said Richard Crone, a payments consultant, adding Walmart Pay can be a starting point for myriad financial services, and the staff at Walmart’s 4,700-store chain can serve as a readymade market for alternative payroll products. “They can do social payments or buy now-pay later, which is the hot market right now. Walmart controls the initiation point and communication with the user.”

Ribbit did not return a request for comment, and Walmart’s announcement did not provide details such as the name of the venture or specifics on structure. There’s no guarantee Walmart will partner directly with Ribbit’s portfolio firms, but it’s easy to imagine the retail chain offering point of sale credit, early wage access and developing branded financial services off of a blockchain. It’s also possible that Walmart will gain a right of first refusal for new technologies.

In many of Walmart’s markets, it’s the largest local employer, giving the retailer a chance to innovate for staff, its store, and dominate retail technology locally. “Walmart will have all of the leverage points,” Crone said.

Walmart can also build API connections to third-party apps and build financial services off of its blockchain project, which is designed to support a stablecoin for internal and customer use.

“The steady progression toward open banking in the U.S. and the apparent willingness for regulators to enable non-bank entities to offer financial services creates an opportunity for Walmart to create a competitive set of financial services offerings for their demographic,” said Thad Peterson, a senior analyst at Aite Group.

In an email, Walmart spokesperson Molly Blakeman said the “new company is about creating new solutions, focusing on technology-driven convenience and efficiency, and moving quickly.”

Walmart’s current financial services menu in the U.S. includes Walmart Pay, a prepaid debit card with Green Dot, money management services, check cashing and transfers through its own app and partnerships with firms such as PayPal and MoneyGram, layaway for larger purchases.

Walmart has operated on the periphery of banking for years, making moves that often spark concern among traditional banks. In May 2020, Walmart and Green Dot added a savings feature to the companies’ MoneyCard, with Green Dot contending the product as “on par” with a digital bank account.

In India, Walmart acquired Flipkart in 2018 for about $16 billion following a battle with Amazon to buy the e-commerce and payment technology company. Flipkart provided a path to banking in India for Walmart by giving the retailer access to a credit product that operates like a loan. Flipkart provides a credit line to underbanked consumers, lending directly through partnerships.

Flipkart’s services include PhonePe, which Walmart uses to support several functions for Walmart India’s Best Price Stores, enabling mobile payments through a linked account or a card in the PhonePe wallet.

In Canada, Walmart has teamed with the national debit scheme Interact to power mobile payments through proprietary wallets.

“Someone said that ‘everyone needs banking but they don’t necessarily need a bank,’” Peterson said, adding Walmart has a huge customer base, thousands of locations and a powerful online presence. “They’re also capturing a reasonably good chunk of every day spend, so it’s logical for them to consider expanding their financial services offerings to capitalize on those strengths.” 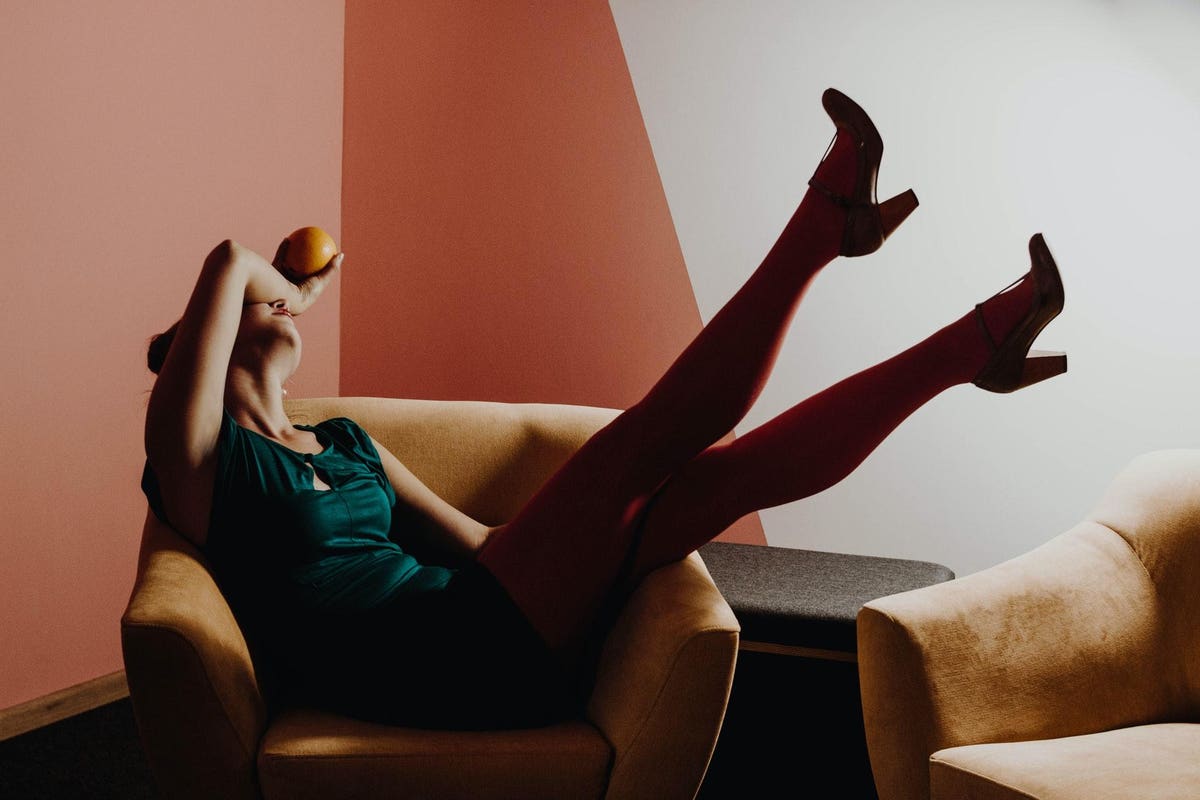 Is Success Making You Lazy?
7 seconds ago

Is Success Making You Lazy? 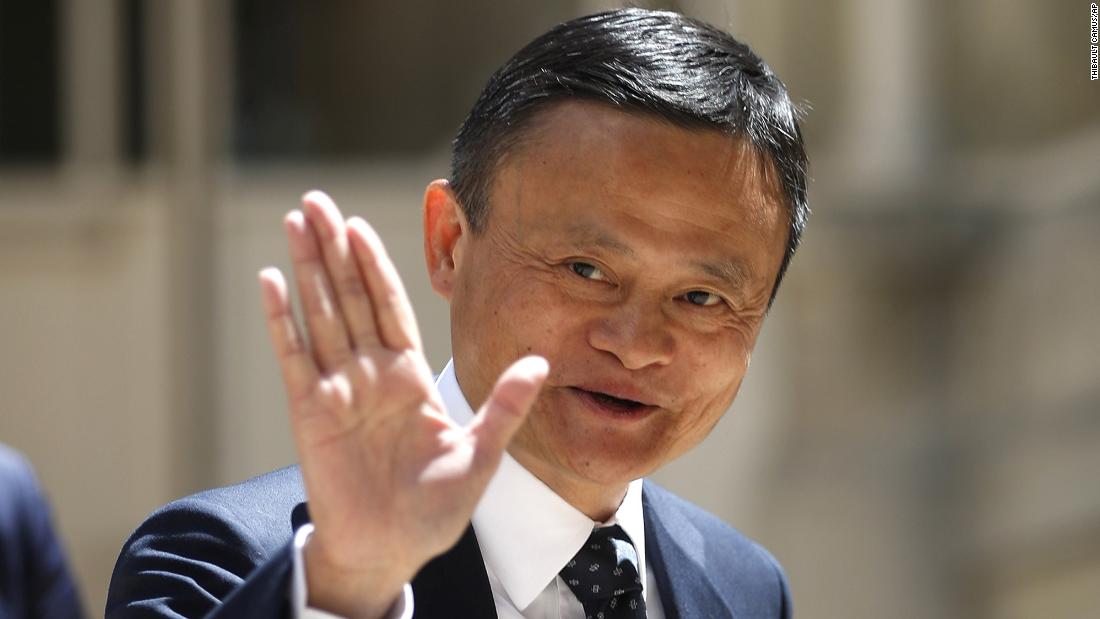 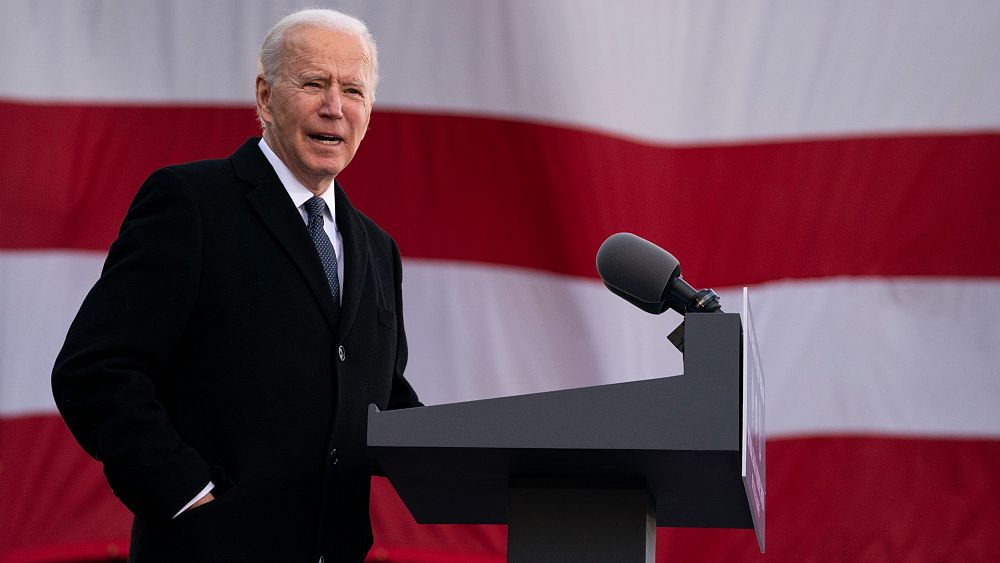 Live: Joe Biden to be inaugurated as 46th President of the USA
7 mins ago

Live: Joe Biden to be inaugurated as 46th President of the USA 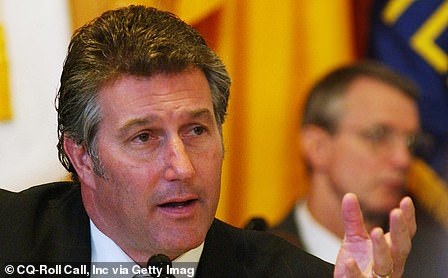