WASHINGTON — Two cryptocurrency firms filed applications for bank charters with the Office of the Comptroller of the Currency this week, becoming the latest digital currency companies to try their hands at the banking system.

The two companies — Paxos and BitPay — each filed applications to become national trust banks supervised by the OCC. Unlike many banks, national trusts do not require federal deposit insurance, though an institution can seek to accept deposits depending on its business model.

Paxos, a New York-based partner of PayPal that runs the cryptocurrency exchange iBit, announced its application in a blog post Dec. 9, when it described a national trust charter as the most efficient way for the company to realize its mission of enabling “the movement of any asset, any time, in a trustworthy way.”

“The national charter was designed expressly to allow banks to conduct business across state lines more easily. This flexibility allows a young company like Paxos to focus resources on building great products,” wrote Dan Burstein, chief compliance officer of Paxos, in the blog post. “A national Trust Bank charter provides us with flexibility to operate across the US while continuing to adhere to the highest regulatory standards.”

According to Paxos’ application filed with the OCC, the prospective bank would start by performing “only certain activities that are currently conducted by Paxos’s New York state-chartered trust company and supervised by the [New York Department of Financial Services], including custody services.”

But the application also noted that “other activities conducted by Paxos affiliates may be migrated to Paxos National Trust over time based on operational, financial and legal considerations.”

If approved, the company would open a national trust bank in Georgia that operates largely as a cryptocurrency custodian. “[The bank] will be acting in a fiduciary capacity for its merchant customers to ensure that they can provide crypto pricing quoted to their shoppers at the best available exchange rate, as well as cryptocurrency payouts to a business’s recipients,” according to the application submitted to the OCC.

BitPay also said in its application that it did not intend to apply for federal deposit insurance.

BitPay and Paxos are only the latest digital currency companies to seek out a national bank charter. Last month, digital asset custodian Anchorage filed an application to convert its South Dakota-based state trust charter to a national one with the OCC.

Interest among cryptocurrency firms in a national charter comes as the OCC has received bids from other types of fintech firms. The San Francisco-based fintech Figure Technologies has submitted a unique application to the OCC to charter a bank that would avoid oversight by the Federal Reserve Board and the Federal Deposit Insurance Corp., but the company’s bid has prompted concerns from the banking industry. 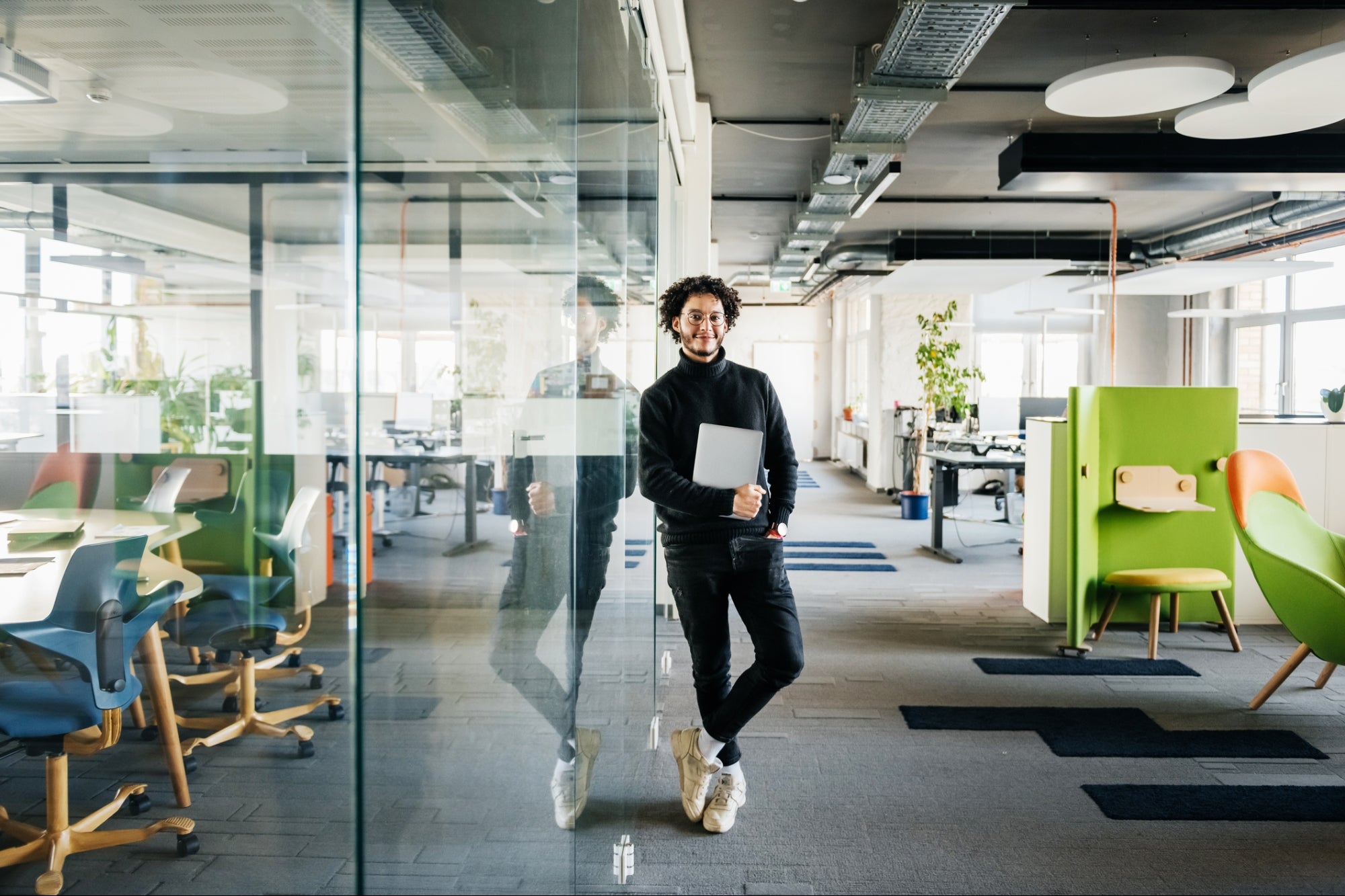 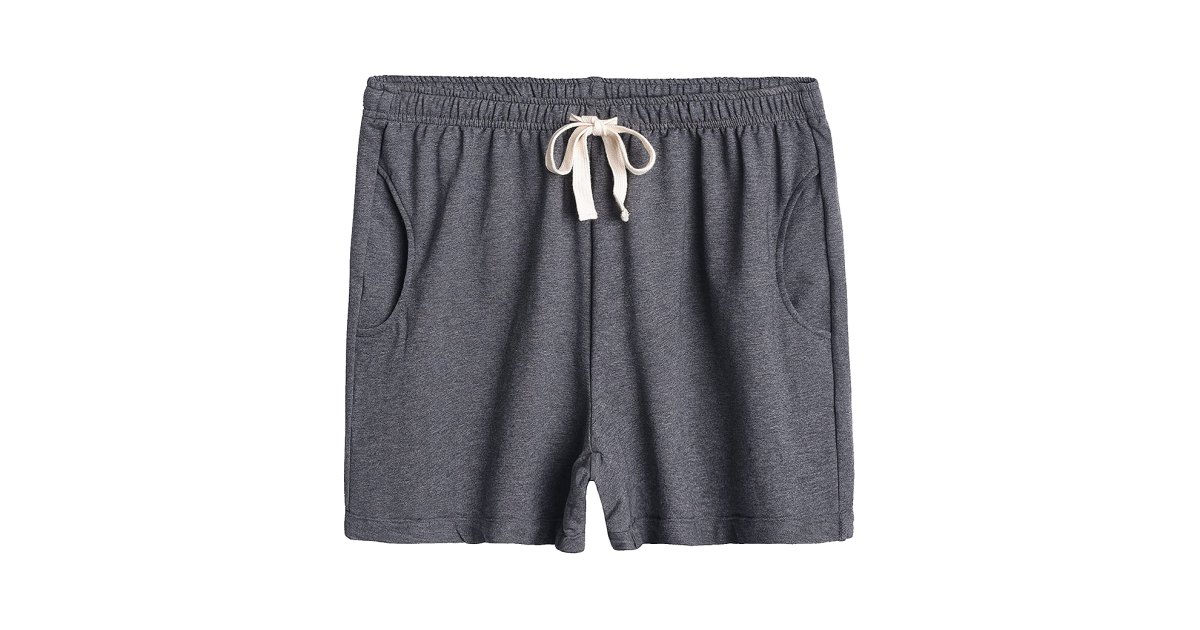 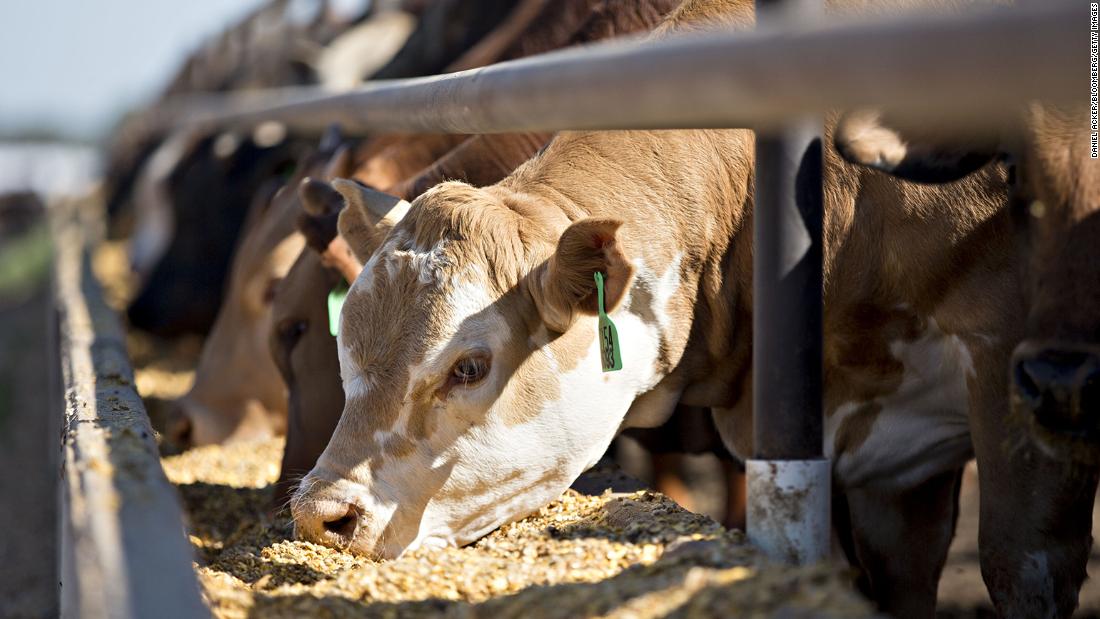