President Donald Trump is ready to sign a “big, beautiful stimulus,” he said during a Thursday night town hall, despite ongoing talks that include skeptics in the Republican-controlled Senate and, earlier in the month, when he said he was done negotiating.

Trump’s willingness might be a ray of hope for Americans badly in need of money, but a new survey suggests many people aren’t waiting for more government assistance before getting their financial affairs in order.

People appear to be paying down debt, and saving money for another rainy day. Economic impact payments distributed in March were mostly used to increase savings accounts and pay down debt, according to a study published this week by the Federal Reserve Bank of New York.

And if there is a second stimulus check? “Respondents are expecting to spend an average 14% on essential items and an average 7% on non-essential items,” the Fed said. “Our survey results indicate that households expect to consume even smaller shares of a potential second round of stimulus payments, while they expect to use a higher share to pay down their debt.”

“
‘While it may seem counterintuitive that more people are planning ahead during such a volatile time, it may be precisely the uncertainty of the current moment that makes planning so compelling.’
”

“These findings indicate that the economic impact payments, by increasing both household income and the debt pay down, contributed importantly to the sharp increase in the overall saving rate during the early months of the pandemic,” it added.

A separate survey released earlier this week suggested people are planning ahead with or without a new stimulus check. Nearly two-thirds (64%) of Americans are planning ahead financially this year, compared to the 59% doing it one year earlier and the 60% doing so in 2018, according to an annual survey from the Financial Health Network, a non-profit organization focused on consumer health and resilience.

The Democratic-controlled House of Representatives passed a $2.2 trillion coronavirus relief bill earlier this month. The White House proposed a $1.8 trillion package instead, which was rejected by the House Speaker Nancy Pelosi as too little and also Republicans who said $1.8 trillion is too much.

“While it may seem counterintuitive that more people are planning ahead during such a volatile time, it may be precisely the uncertainty of the current moment that makes planning so compelling,” researchers wrote.

“Without knowing when the next round of stimulus and relief measures will arrive, many people continued to keep their expenses low, even as states began to reopen their economies.”

The survey looked at transactional data and fielded responses from almost 6,500 people in late July and early August. That’s around the time the $2.2 trillion CARES act’s supplemental $600 weekly unemployment payment ended and many economic impact payments were already distributed.

See also: ‘I don’t want to be someone in need of cash’: How economic slumps inflicts permanent ‘scars’ on spending and saving

Also Friday, Americans grew more worried in early October about a resurgence in the coronavirus and slower hiring as millions of people await a second stimulus package, but optimism that the economy will get better next year pushed consumer sentiment higher. The preliminary reading of consumer sentiment index edged up to 81.2 this month from 80.4 in September, the University of Michigan. That’s the highest level since March, just when the pandemic slammed the U.S.

The latest survey from the Financial Health Network adds to the research suggesting the CARES act had immediate benefits for many households. At the same time, the data indicate some Americans are making out much better than others. Furthermore, the gains might only be “temporary because of one-time policies, interventions, and events,” the researchers said.

One-third of survey participants were financial healthy, up from 29% a year earlier. Financial well-being depended on factors like spending less than their income, maintaining a manageable debt and having sufficient savings.

While 39% of white and Asian-American participants were financially healthy, just 15% of Black participants and 24% of Latino participants fell in the same category.

“Building upon the foundation of a strong pre-pandemic economy, it appears that an array of stimulus policies, debt-relief measures, economic shutdowns, and consumer behavior changes have temporarily blunted the worst effects of the economic crisis for many people,” the authors said.

The findings were based on people’s experiences by the summertime, and a lot’s happened since then.

Don’t miss:Good news: You now have until Nov. 21 to claim your stimulus check

For example, data indicated some people were cutting back on groceries by late August. Meanwhile an eviction crisis is potentially looming for an estimated 40 million tenants that’s on pause after a Centers for Disease Control and Prevention moratorium. (The moratorium doesn’t automatically apply to everyone.)

The survey hinting at the problems some people already faced without stimulus assistance. People who were still waiting on a stimulus payment were six percentage points more likely to worry about running out of food in the coming three months, researchers said.

Those who hadn’t yet received unemployment insurance were 12 percentage points more likely to worry about paying their rent or mortgage, they added.

On Day 3 of the Chris-course, I Gotta Go 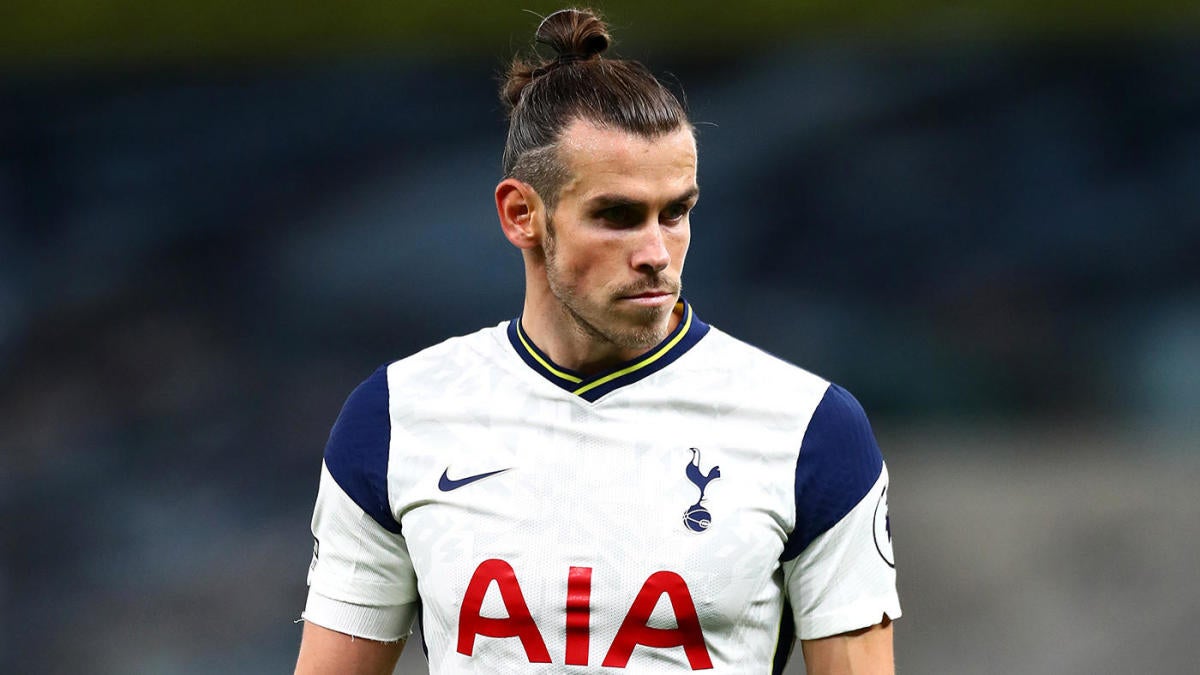 Tottenham vs. LASK on CBS All Access: UEFA Europa League live stream, TV, how to watch online, time
2 mins ago 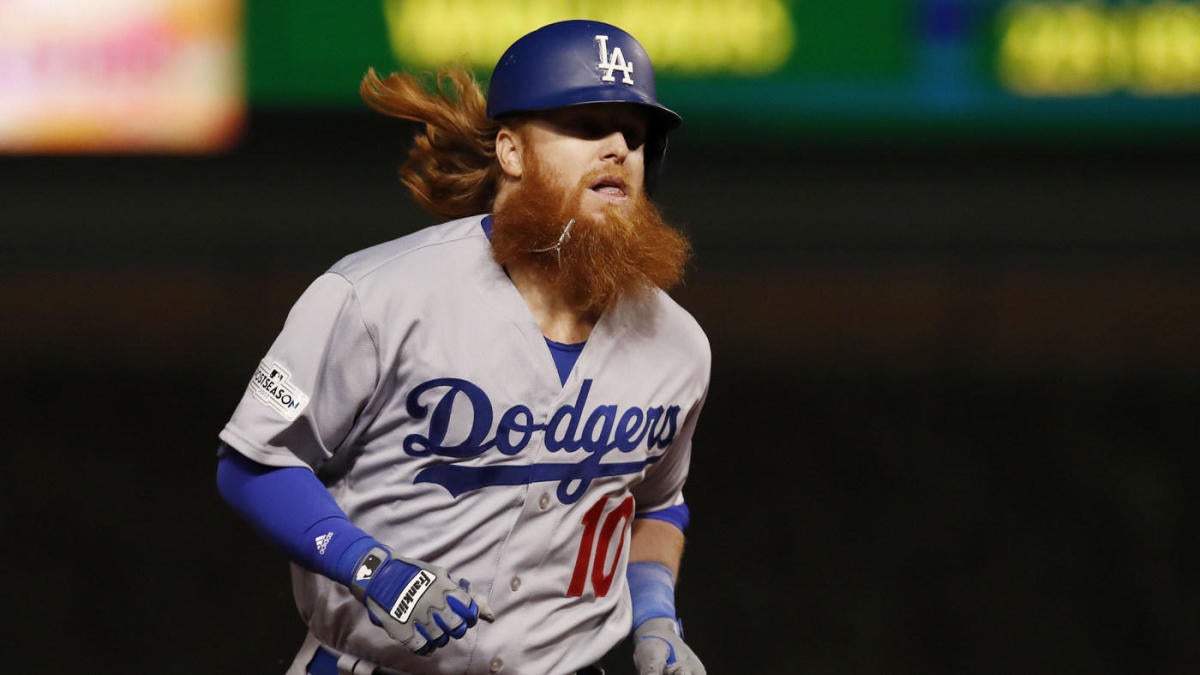 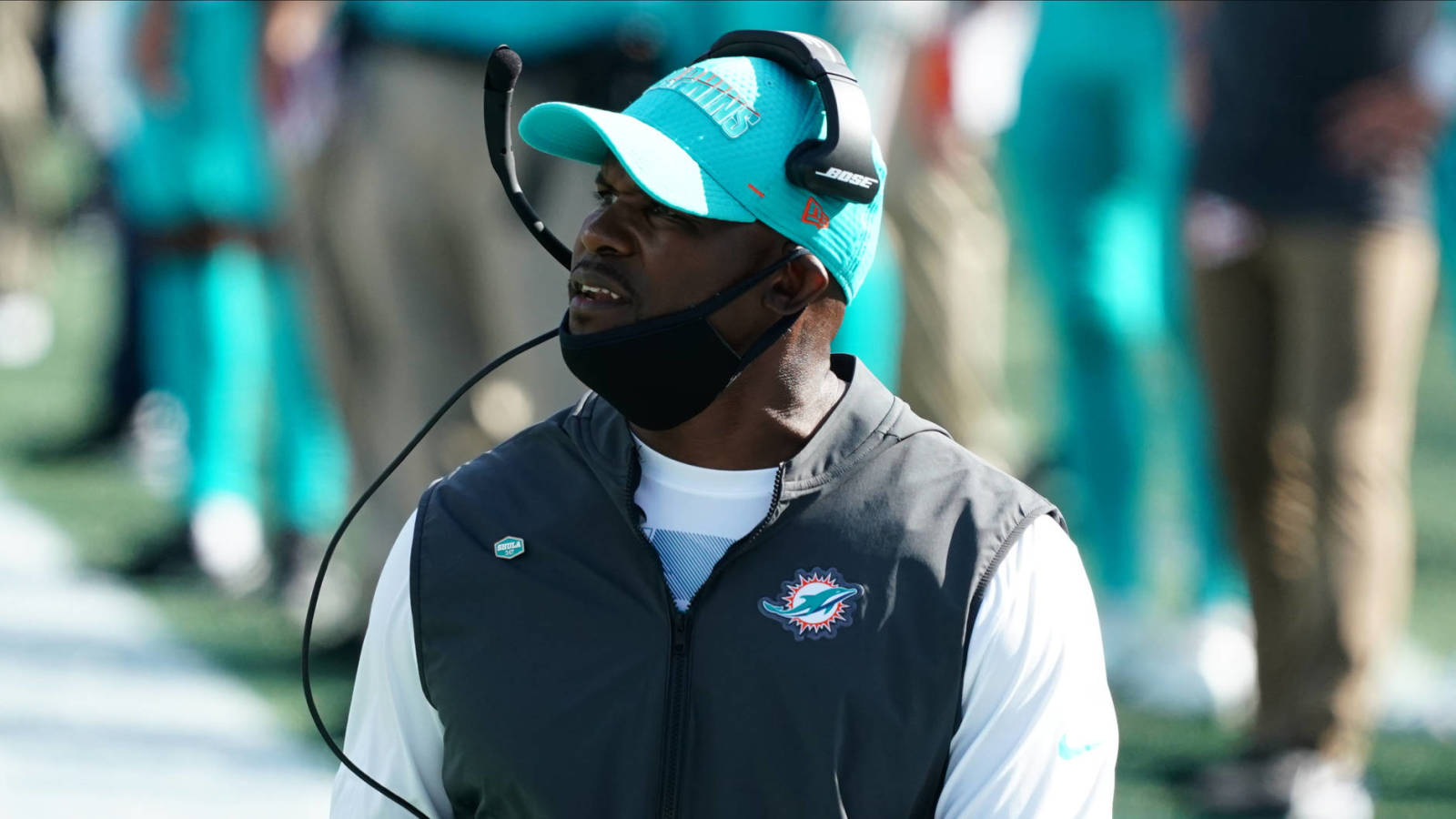