When Truist Financial polled institutional investors last fall about how they want their money to be spent, it didn’t take long for a common theme to emerge: more corporate social responsibility, please.

The keen interest culminated this month in the issuance of Truist’s first social bond, an offering that raised $1.25 billion for investments in new and existing programs such as the financing of affordable housing and essential nonprofit services for communities in need.

An important milestone for the Charlotte, N.C., company’s newly formalized focus on environmental, social and governance issues, it is also the first such bond to be issued by a U.S. regional bank. But it’s highly unlikely to be the last, according to Ryan Richards, director of investor relations at Truist.

“We think we’ll see others,” he said. “We saw there’s a lot of interest in this asset class from investors, so that tells us we’re onto something. People are identifying with the good of these programs.”

ESG initiatives continue to gain favor with bank investors who want to know that the companies in which they invest will use the capital to better their communities and alleviate environmental problems. The coronavirus pandemic and civil unrest of 2020 created a sense of urgency, and it appears that banks listened. Last year, green, social and sustainability bonds issued by financial institutions and development banks totaled $225 billion, according to Moody’s Investors Service.

That figure is projected to rise to $300 billion this year, the credit rating agency said.

Since May, three of the four largest banks in the U.S. have issued a combined $7.5 billion in ESG bonds that target affordable housing, green building, racial equality, COVID-19 testing and other causes. Citigroup’s $2.5 billion social bond is the largest such bond from an issuer in the private sector, while JPMorgan Chase and Bank of America each issued two ESG bonds over a nine-month period.

At the regional bank level, PNC Financial Services Group in Pittsburgh issued its inaugural green bond in November 2019. The company did not disclose the dollar amount of the bond.

At Truist, the decision to issue a social bond is grounded in the $509 billion-asset company’s mission: to inspire and build better lives and communities, Richards said. The sixth-largest U.S. bank — formed in December 2019 from the merger of BB&T in Winston-Salem, N.C., and SunTrust Banks in Atlanta — is in the middle of a three-year, $60 billion community investment plan to support low- and moderate-income communities. In September it released its first corporate social responsibility report, which outlines ESG initiatives and potential use of proceeds.

Among its accomplishments in 2020: extending $2.4 billion of renewable energy and sustainability financing, awarding $178.6 million in charitable contributions and improving the diversity of its board of directors, of which 45% is made up of women and people of color.

Investors “were pleased with the progress [the company] made,” but they wanted to see more financing of affordable housing, access to education and socioeconomic development projects, Richards said. So the company’s sustainable financing group, which includes corporate treasury, investor relations and other teams, reviewed and selected projects that would be eligible for social bond funding and consulted with the ESG research provider and consultancy Sustainalytics for a second-party opinion of its social bond framework.

That effort led to the social bond issuance on March 2. More than 120 investors participated, including “high-quality ESG portfolios,” and demand was high, with an order book oversubscribed by 2.7 times, the company said.

Such financing tools offer one more way for banks and other companies to attract a new group of investors, said Heather Lang, executive director of sustainable finance solutions at Sustainalytics.

Companies “are seeing great opportunities to diversify their investor base and position themselves as sustainability leaders,” Lang said. “It’s really a key way for them to differentiate themselves from peers.”

The analysts expect a “trickle-down effect” from Truist’s bond where banks of similar size will issue their own bonds. Meanwhile, they anticipate that large banks will issue second and third bonds as they play catch-up with their European counterparts, which have been more active in the green bond space.

The funding costs of social bonds are higher than core deposits — Truist is paying a 1.267% fixed-to-floating rate, for example — but some banks are likely to decide it’s worth it if they can draw new investors and be seen as forward-thinking.

“I think there’s a reputational aspect to it where you’re putting it out there to the public that you’re setting these funds aside for green or socioeconomic purposes,” Rumohr said. “I think that could be helpful.”

At Truist, proceeds from the social bond are fully allocated, Richards said. He did not say if the company plans to issue more ESG bonds this year, but the first won’t be the last, he said. 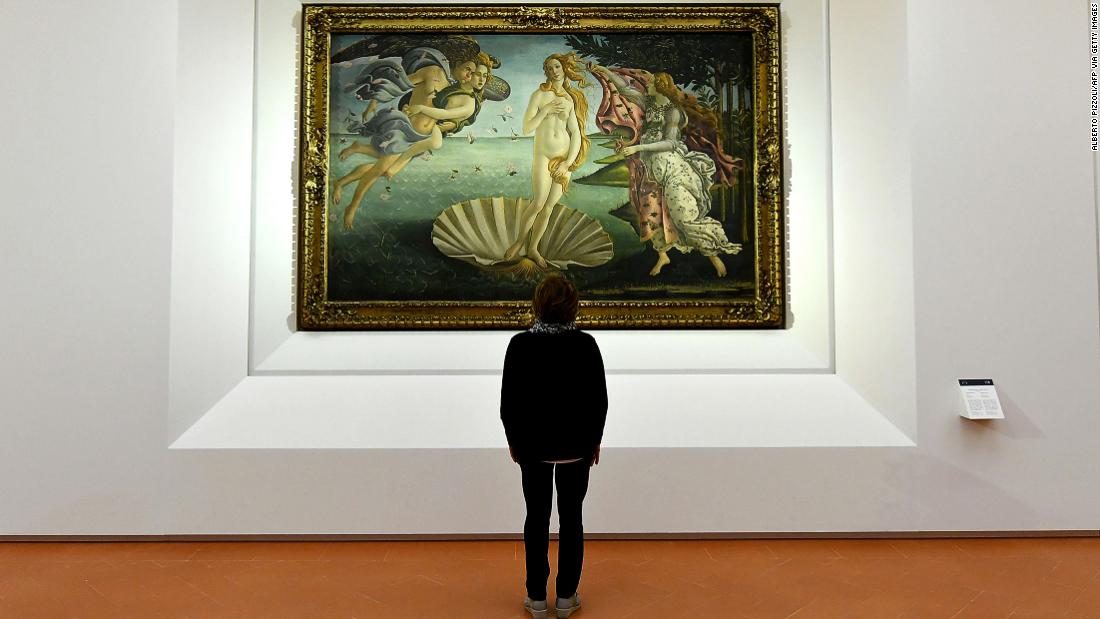 ‘The Alignment Factor’: Alignment to the market taking into account segmentation and differentiation
33 mins ago