Square, the digital-payments company, said Thursday “it is paying $297 million in cash and stock for a majority stake in Jay-Z’s Tidal streaming service and that Jay-Z, born Shawn Carter, will join the company’s board,” the Wall Street Journal reported. “The idea is to bring Square’s digital payments and money-moving services to the artists who use Mr. Carter’s streaming platform. Square will use data it gets from Tidal to help figure out exactly what services to offer artists. The company, for example, uses the cash-flow data it gets from small-business customers to make lending decisions. It could potentially do the same for musicians on Tidal.” Wall Street Journal, Financial Times, New York Times

Before the Tidal announcement, “Square officially began operating its Utah industrial bank,” the Journal noted. “Both moves tap into what still gets investors excited about a company already trading at over 170 times forward earnings: its potential to compete head-on with big banks for young customers as a better, more accessible and hipper alternative.”

“But another thing uniting these moves is that they won’t move the needle on Square’s near-term results.” The company said neither move is expected to have a “material impact” on this year’s financial results.

The average rate on a 30-year fixed-rate mortgage climbed over 3% for the first time since last July. “Higher mortgage rates could discourage some would-be buyers from trying to purchase a home during the key spring selling season, because higher interest rates translate into larger monthly payments. That could prompt people to search for a cheaper house or to put their homeownership goal on hold. Rising rates can also put the brakes on refinancings, which accounted for about 60% of mortgage originations in 2020, according to the Mortgage Bankers Association.”

CoStar Group “cited rising interest rates as its reason for abandoning its bid to purchase real-estate data provider CoreLogic. CoStar, a commercial-property data company that operates online real estate marketplaces, had been making overtures for CoreLogic, which collects data related to the housing market used by banks, insurers and other clients.”

“With interest rates moving up, now is not the time for us to aggressively buy into the residential mortgage market,” CoStar CEO Andrew Florance said. “CoStar said Thursday it believes that rising rates will dampen the mortgage refinancing market and have weighed on valuations for companies focused on residential property technology. That changed its view of CoreLogic’s value, it said.”

Coinbase Global “is going public just as enthusiasm for the digital currencies it trades is exploding. Investors should brace for a wild ride. Coinbase offers plenty of long-term exposure to bitcoin and crypto’s potential integration into the broader economy. But its primary revenue source today may ultimately also be among its most volatile and least predictable.”

Bank of America “gained hundreds of millions of dollars in trading revenue when the Texas electric grid failed in a winter storm last month, highlighting the upside for Wall Street from mayhem that knocked out power and heat across the state, industry executives and traders said. The bank’s Houston-based energy trading group had electricity contracts that soared in value when wholesale Texas power prices rose 10,000%.”

The Treasury Department said it was taking applications for its Emergency Capital Investment Program, which will provide $9 billion of funds through Community Development Financial Institutions and Minority Depository Institutions to lend to businesses and consumers in minority communities.

The move is “an initial step in fulfilling its promise to ensure that those who have been hit hardest by the pandemic have access to loans as the economy recovers. The effort is a priority of Treasury Secretary Janet L. Yellen, who has warned that the fallout from the pandemic is exacerbating inequality in the United States.”

“Of the $9 billion directed to CDFIs and MDIs, the program will set aside $2 billion for institutions with assets of less than $500 million and an additional $2 billion for participants with assets of under $2 billion,” American Banker said. “The capital will be used to support loans, grants and forbearance for small and minority businesses as well as low-income consumers.”

“America has always had financial services deserts, places where it’s very difficult for people to get their hands on capital so they can, for example, start a business. But the pandemic has made these deserts even more inhospitable. The Emergency Capital Investment Program will help these places that the financial sector hasn’t typically served well.” — Treasury Secretary Janet L. Yellen, announcing a $9 billion lending program for minority communities. 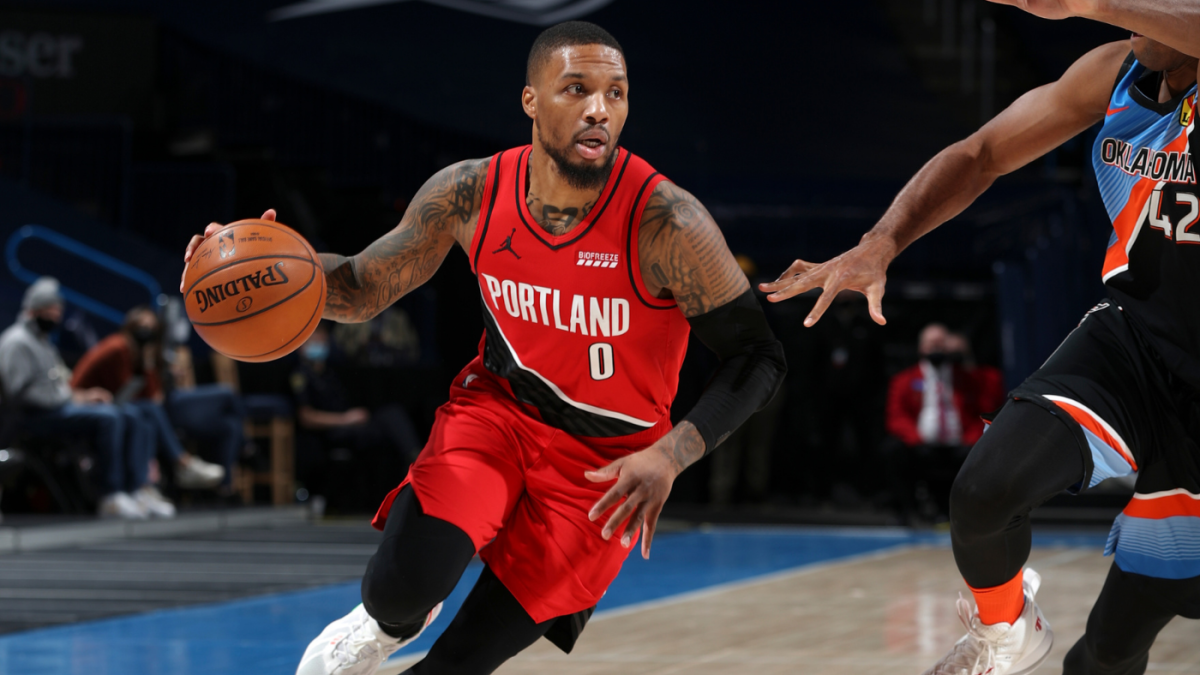 Keys you need to be a successful entrepreneur
52 mins ago