The deals would expand REV’s footprint across state lines into North Carolina and grow its assets by more than 15%, to a total of $870 million of assets.

It’s unclear which parties initiated the merger talks, but Dustin Haynes, REV’s public relations manager, said the deals are part of a strategic shift the credit union began when its new CEO came aboard in late 2019.

“We were originally founded as Charleston Air Force Base Federal Credit Union back in 1955, so our membership base is not necessarily just here in South Carolina,” he said. “We have a large portion of our membership, which is armed forces, all over the world. Part of [new CEO Jason Lee] coming on board was making the transition to becoming a true digital-first financial institution.”

REV has a multiple common-bond field of membership, encompassing various ZIP codes, several select employee groups, tracts of land and more. The dual merger will add about 20,000 new members and open membership up to consumers who fall within its field of membership in four North Carolina counties.

First up is Hamlet Federal Credit Union in Hamlet, N.C., where members will vote in early March on whether to join REV. A notice sent to the membership indicated the credit union has struggled with keeping pace with technology, increasing compliance demands, and providing the right mix of products and services.

“Strategic vision and leadership necessary to move the credit union forward has proven difficult to procure,” the notice said. “This merger will provide access to a wider range of talented and experienced professionals with the ability to make a significant positive impact on the membership for years to come.”

The deal will provide a wider branch network to Hamlet FCU members, who will also gain access to additional products and services if the deal is approved, including investment and insurance services, online bill pay and more.

Two weeks later, members of Riegelwood Federal Credit Union will hold their own merger vote. A notice to members there pointed to similar reasons for merging, including technology and compliance challenges. However, Riegelwood does not face quite the same financial challenges as Hamlet FCU. The credit union holds just over $100 million of assets and is well-capitalized with a net worth ratio of 14.26%.

For its part, REV earned more than $4.8 million last year, up from $3.3 million in 2019, thanks in part to lower expenses and reduced charge-offs.

All employees from the two merging credit unions are expected remain with the combined institution and those branches will begin operating as REV facilities sometime later this year.

“We are really looking at this as a partnership, so it’s not REV moving into these markets and changing everything,” said Haynes. “The team members in those communities are still going to be there, but the benefit is [members of those credit unions] are getting a full-service financial institution that’s committed to investing in the community.” 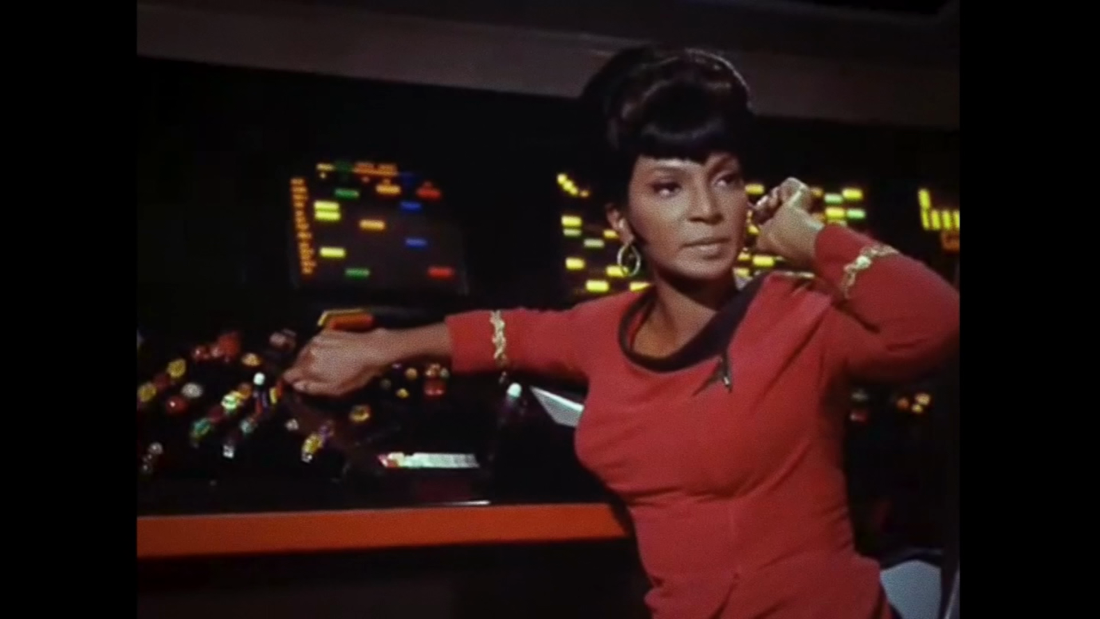