Investors may want to buy into regional bank stocks as the group falters, two traders say.

The SPDR S&P Regional Banking ETF (KRE) has fallen more than 5% this week, swept up in a broader market sell-off and pressured by dropping bond yields.

“You’ll find really good support at the rising 200-day moving average, which is just below where we’re at,” he said.

“I would be buying some of these financials on the weakness here,” Johnson said.

He wasn’t alone. Blue Line Capital founder and President Bill Baruch said in the same “Trading Nation” interview that he added to his position in KRE during Thursday’s selling.

“There’s a lot of activity, people are using credit and I think the second half is going to be terrific,” Baruch said, adding he raised cash for the trade by selling shares of some high-growth stocks.

Baruch said that while the KRE recently broke below a floor of support around $63.50, he expected it to quickly regain its footing, especially after it bounced off a key Fibonacci retracement level — 61.8% of its prior move — on Thursday.

Technicians use Fibonacci retracement levels to track patterns in the market that can help predict a given stock or security’s next move. The KRE bouncing off its 61.8% retracement level could indicate a new floor of support.

“A good settlement on the week would actually do a lot in helping form a near-term bottom,” Baruch said.

He was also watching the ETF’s average directional index, which technicians use to measure trend strength. The indicator reversing course and moving higher in recent weeks could signal a downtrend reversal, he said.

“I think the KRE [and] the banking sector’s going to perform very well in the second half and I’m using this as a buying opportunity,” Baruch said.

By Far, These Are the 10 Most Important Trends for Spring 2022
2 seconds ago 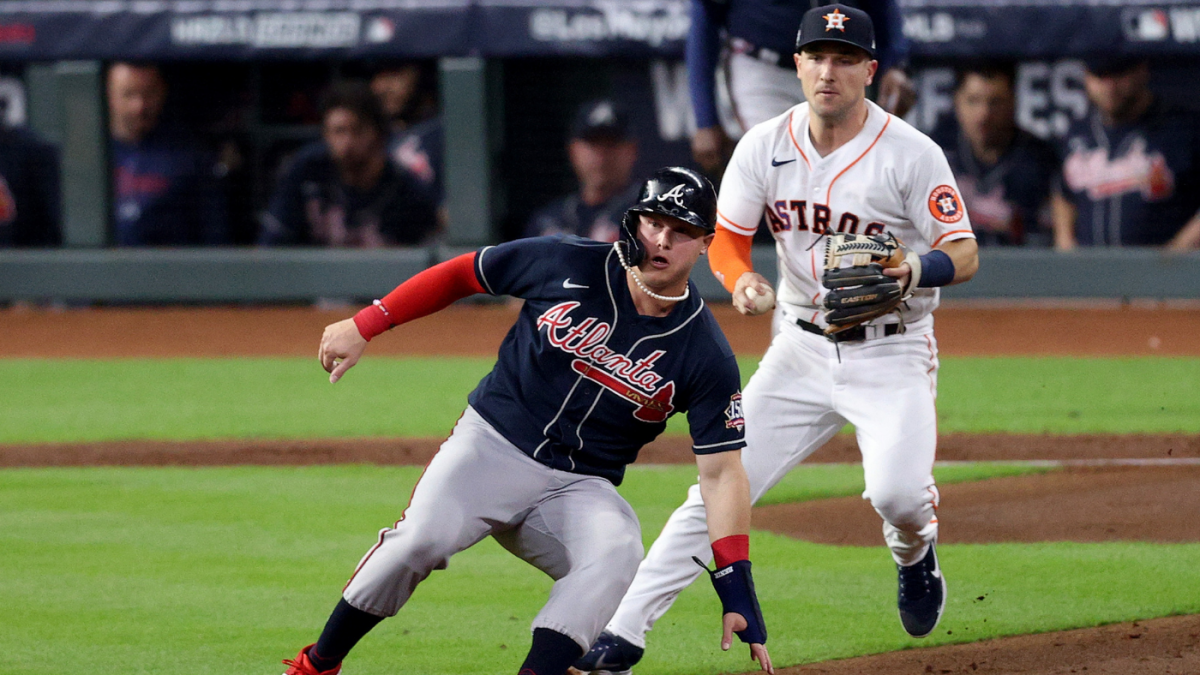 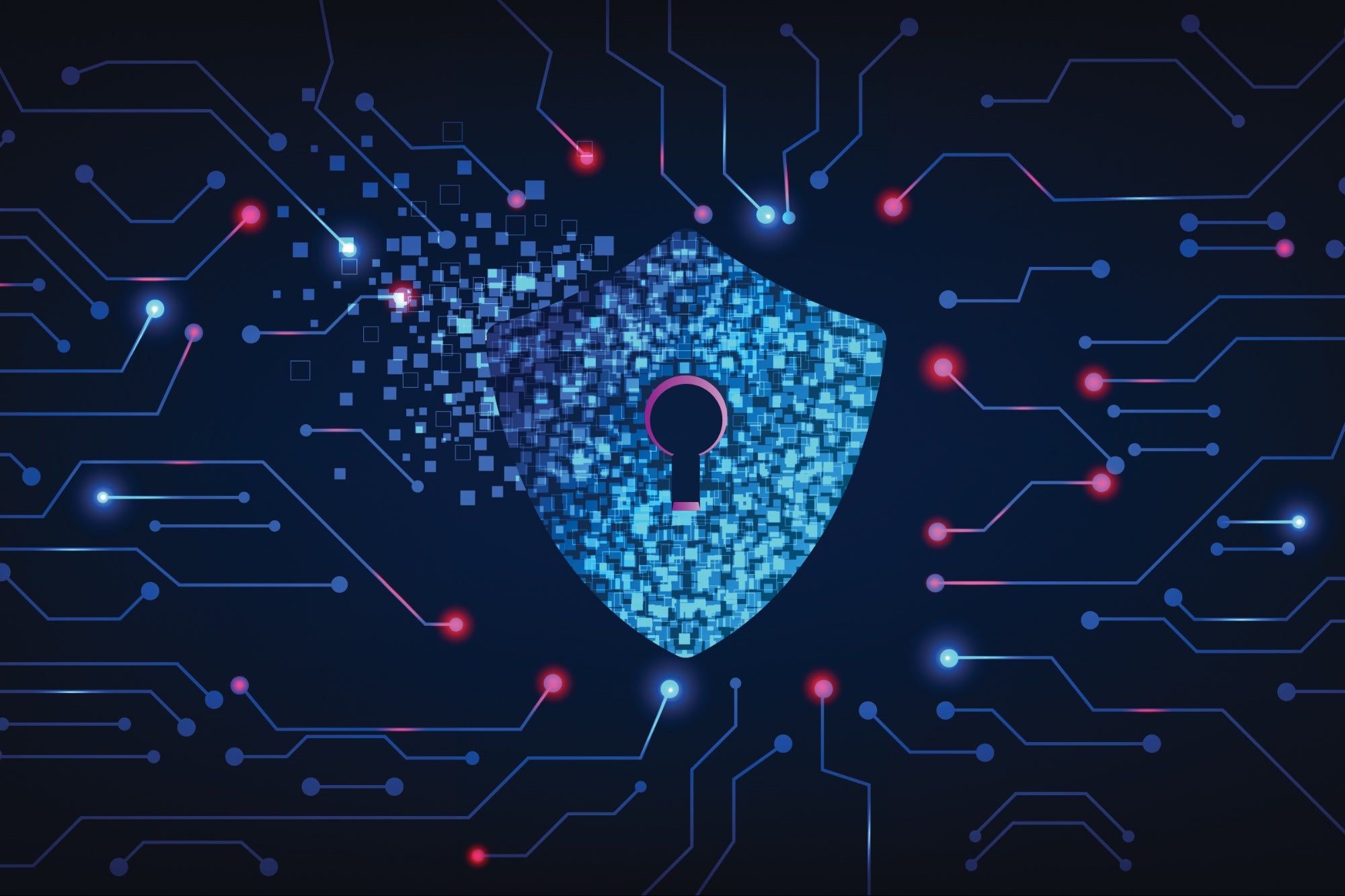