When Citizens Bank of Edmond was in crisis, a company with a high-tech system that lets banks sell excess deposits to other banks came to the rescue.

In 2009, the community bank in Edmond, Okla., was trying to recover from a series of delinquent loans and misuse of bank funds. Jill Castilla, who was helping the bank in an unofficial capacity at the time, signed up to use a service then called ICS One-Way Sell from what was then the Promontory Interfinancial Network.

“The most important factor in a turnaround is to ensure your capital is adequate,” said Castilla, who is now the CEO of the $317 million-asset institution. “One-Way Sell allowed us to move deposits off our balance sheet to shrink the asset size of the bank and help our capital ratio. Without that, the bank wouldn’t have survived.”

Promontory recently rebranded itself with a pithier name: IntraFi Network. The new name is meant to reflect the company’s core mission of partnering with banks and to help it grow and move beyond the service for which it’s best known: reciprocal deposits.

The company built a system that enables depositors — such as municipal departments, public schools and high-net-worth individuals — to hold large sums with their primary institution without losing Federal Deposit Insurance Corp. coverage. IntraFi parcels out balances that exceed the $250,000 FDIC limit to other banks within the network. Customers keep their relationship with their own bank and don’t know that IntraFi is involved.

“I can’t think of anyone else that does anything quite like this,” said Sam Kilmer, senior director and leader of fintech advisory practice at Cornerstone Advisors.

Before the name change, Promontory Interfinancial Network was frequently confused with Promontory Financial Group, a consultancy owned by IBM and located a few miles from IntraFi’s Northern Virginia headquarters. They were separate companies but shared some co-founders.

“We’re a river apart but I can’t tell you how many meetings we’ve had with parties who first go to the Promontory Financial Group offices rather than our own and vice versa,” said Mark Jacobsen, cofounder and CEO of IntraFi as well as former chief of staff at both the FDIC and the Office of the Comptroller of Currency.

The “Intra” is also meant to encapsulate the bank’s efforts to work with financial institutions rather than vie for a direct relationship with their customers.

“I love the new name IntraFi because it captures the spirit of the company,” said Castilla, whose bank is still a client. “It’s not competing with banks, but is a network for banks to work with one other to serve customer needs.”

Kilmer compares IntraFi’s approach to that of Visa or Mastercard.

“They are an enabler, not a disrupter,” he said.

When it launched in 2002 with 50 banks as customers, the company had one product: a reciprocal certificate of deposit called the Certificate of Deposit Account Registry Service, or CDARS. Over time, its lineup evolved to include reciprocal deposits in checking and savings accounts and a program where brokerage firms could sweep customer deposits to FDIC-insured banks rather than storing cash balances in money market mutual funds or free cash balances on the brokerage firm’s books.

Today, more than $400 billion in deposits are placed through the network. IntraFi serves more than 16.8 million end-customers across its member institutions, with an average end-customer balance of $24,000.

The number of bank customers has grown as well, to more than 3,000 financial institutions in the U.S. Ninety-five percent of these are community banks.

“I can have a large depositor bringing tens of millions of dollars to the bank that normally wouldn’t have depository [insurance] coverage, but the [service] helps us retain the deposits and ensure he has adequate depository insurance coverage,” said Castilla. She points out that nonprofits, for example, have a fiduciary responsibility to insure their funds but without the additional coverage arranged by IntraFi, they would need to spread their deposits across multiple institutions — something that may be difficult in rural areas with few options.

This service also helps community development financial institutions and minority depository institutions gather the capital they need to lend to underserved communities. Today, 72% of CDFIs and 66% of MDIs are IntraFi Network members.

“We help banks hold on to the money that’s generated in their communities, which is much more likely to be reinvested through loans to that community,” said Jacobsen.

Bill Dana, vice chairman of the $261.5 million-asset Central Bank of Kansas City in Missouri, notes that it’s difficult for CDFIs to attract high-balance depositors. “You’re serving a low- to moderate-income community so by definition there are not a lot of deposit dollars available in your marketplace.”

Instead, “what usually happened was unless they knew you very well and did a lot of investigation, you more likely wouldn’t be able to attract that deposit and they would take it to money center banks that were not a risk,” Dana said.

A complex system built by a team of mathematicians and technologists 18 years ago allocates deposits among member banks.

The system takes about a dozen different factors into account. It distributes funds from each bank to institutions outside of its geographic area and balances out the variation in rates that participating banks pay their customers. It also must account for potential balances a bank customer already has at a matched institution. IntraFi makes money from fees paid by banks based on deposits placed through the system.

Rather than continuing to add hardware to its matching system, IntraFi plans to finish moving its operations to Amazon Web Services early next year to allow for more growth.

“We are in some ways inversely correlated with a number of other markets,” said Jacobsen. “When equity markets tumble and there is a great deal of volatility, people flee to banks and our volume jumps.”

IntraFi has begun providing other services to its members. Castilla likes Peer Intelligence, a confidential network launched in 2017 for 1,300 bank executives to ask questions, such as how other banks have handled certain issues. Barbara Rehm, a former editor in chief at American Banker who is now a senior managing director at IntraFi, leads this network.

“I see that growing over the course of next year and perhaps subdividing into peer cohorts,” Jacobsen said.

In 2015, IntraFi started conducting quarterly surveys of bank executives, and in 2019, it added an overnight funding service. The Banking with Interest podcast, which analyzes policy changes in the banking industry, debuted in 2020.

The company is also working to offer more functionality on its existing products. For competitive reasons, Jacobsen declined to share details about the company’s product road map.

To Kilmer, the name change to IntraFi underscores that the company is a network of insiders and connectors rather than focused on a single product. 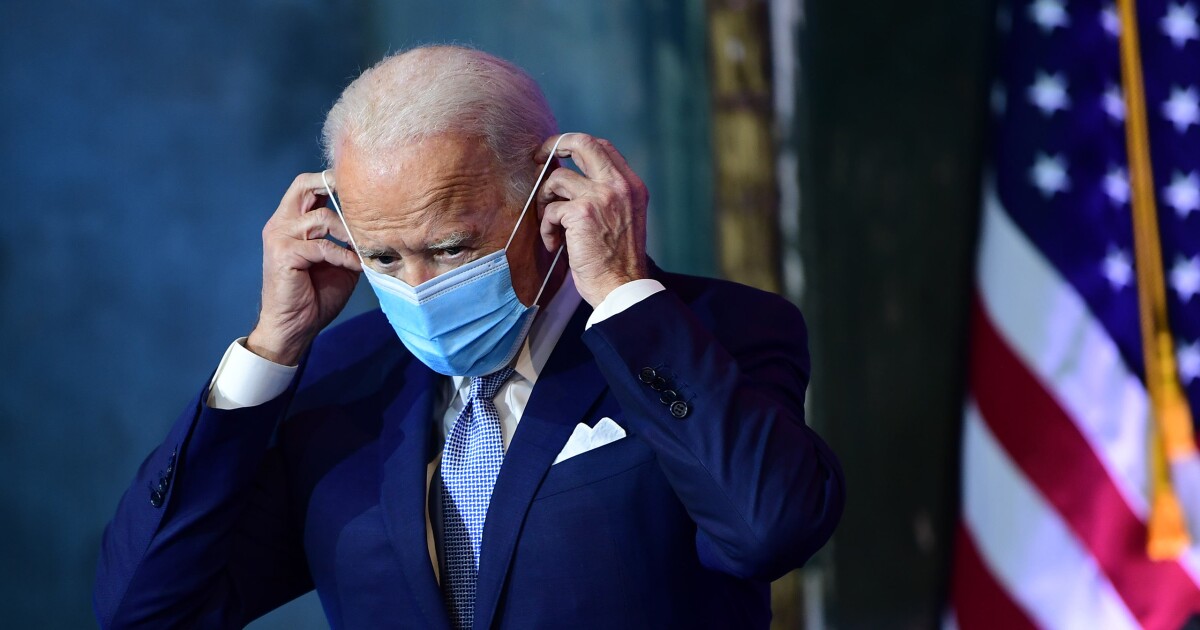 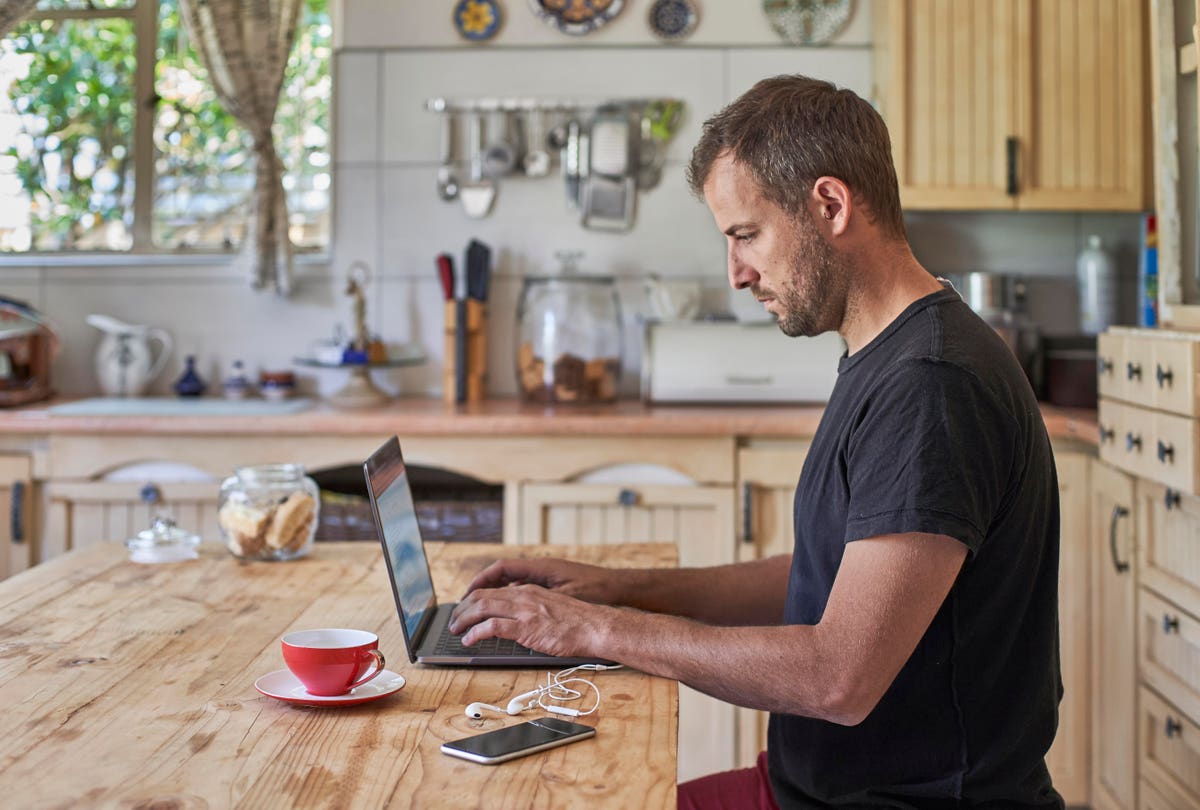 Council Post: Consistency, Efficiency And Security: Three Priorities For The ‘Anywhere Workforce’ In 2021
2 mins ago

Popcorn Never Tried to Hide Her Massive Voice on ‘The Masked Singer’: ‘We’re Not Here to Fool Anybody’
3 mins ago 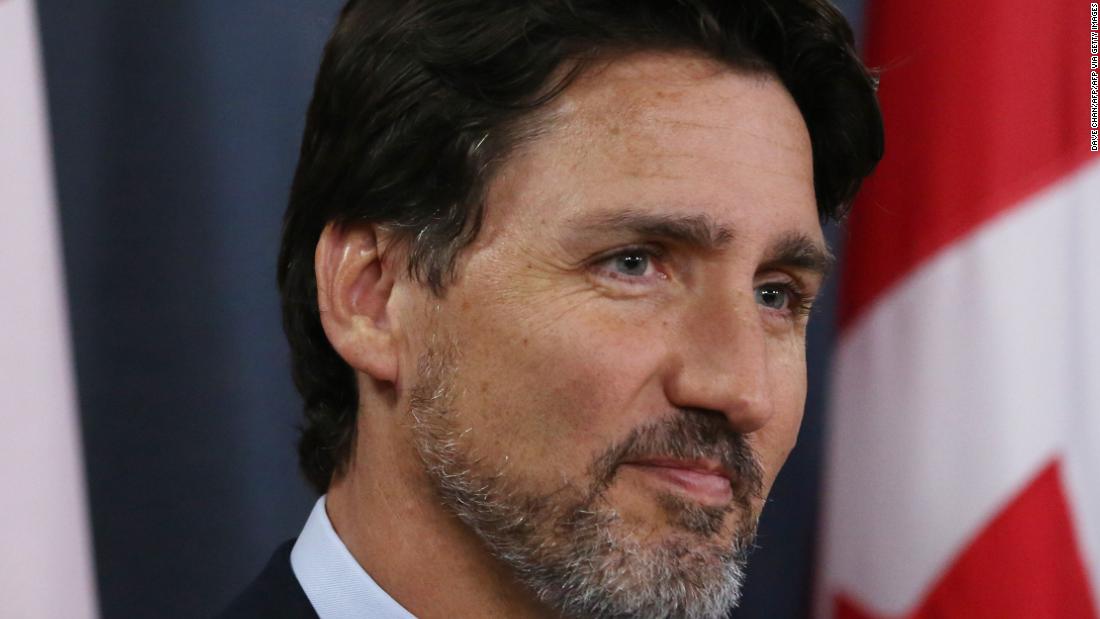