“The revived Paycheck Protection Program is off to a smoother — and slower — start than it had last spring, when desperate borrowers deluged banks with loan applications and overwhelmed the government’s computer systems. The program opened broadly on Tuesday as the Small Business Administration began accepting applications from all lenders.”

So far, “the agency approved around 60,000 applications from nearly 3,000 lenders. Those applications totaled $5 billion, consuming around 2% of the $284 billion the program has available to lend. Those figures do not include loan applications sent to the agency on Tuesday, the first day most lenders were allowed to send in loan requests.”

“The program is open to both first-time borrowers and to some returning ones: The hardest-hit small businesses, those with a drop in sales of at least 25 percent since the pandemic took hold, are eligible for a second loan. Lenders said they were preparing for significant demand, especially for second-round loans.”

The average loan size “was below $20,000 for first-time borrowers and below $75,000 for second-time borrowers, a sign the loans were being approved for smaller businesses,” the Wall Street Journal said.

“Things may improve for banks, but without loan demand, revenue growth will still be hard to come by,” the Journal says. “One reason for optimism, widely cited across banks, is how much cash banks can still shift into their securities portfolios. Even absent any pickup in loan demand, banks can continue to put cash generated by deposits into fixed-income securities that pick up more yield. There is certainly hope in the shape of the yield curve. Banks across the board noted the recent steepening of the curve, as long-term rates have risen, as a big benefit.”

“But even a steeper curve isn’t as much help as it could be unless banks add more loans. And loan growth remains a wait-and-see prospect. Bigger stimulus may or may not help matters, particularly for consumers, who have used a lot of their payouts to pay down debts. Without some improvement in underlying loan conditions, banks are no longer much of a bargain.”

In the eurozone, meanwhile, the problem isn’t so much weak demand as it is limited supply. Banks there “banks scaled back lending to businesses and households late last year as a resurgence in coronavirus cases across the single currency bloc prompted fresh lockdowns which fueled fears of rising bad debts, according to a European Central Bank survey. In the final quarter of 2020, banks tightened their lending guidelines and approval criteria for new loans to businesses by the most since the 2008 financial crisis, and several of them expected to rein in access to credit further in the first quarter of this year, the ECB’s quarterly survey of banks found.”

“Banks also tightened their lending criteria for mortgages and consumer credit. The tightening was driven mainly by banks’ heightened risk perceptions, reflecting uncertainty around the economic recovery and concerns about borrowers’ creditworthiness in the context of renewed coronavirus-related restrictions,” the ECB said.

Goldman Sachs CEO David Solomon “says the boom in listings of blank-check companies on Wall Street is unsustainable, casting doubt on a financing tool used to raise nearly $79 billion from investors last year. Speaking to analysts as Goldman announced a doubling of its fourth-quarter profits, Mr. Solomon said he did not expect special purpose acquisition companies, or Spacs, to continue to list at their current pace and raised questions about whether issuance had ‘gone too far.’”

“While I think these activity levels continue to be very robust and that they do continue as we head into 2021 . . . I do not think this is sustainable in the medium term,” he said.

Changing with the times

HSBC plans to close 82 branches in Britain this year “after a drop in footfall across its retail network and a surge in digital banking,” Reuters reported. “The lender said it would be left with 511 branches in the U.K. after the closures, with many of those to be remodeled and some to provide fewer services.”

“HSBC said it had begun trials of different branch formats and decided to provide fewer full-service branches in large cities and towns while others focus on providing cash and self-service technology. The bank said that ‘pop-up’ mobile branches would also be rolled out this year, adding that the trend of decreasing use of branches predated the pandemic.”

Bob Baffert spent a lifetime getting to the top of the field in horse racing. Controversy now stalks him
2 mins ago 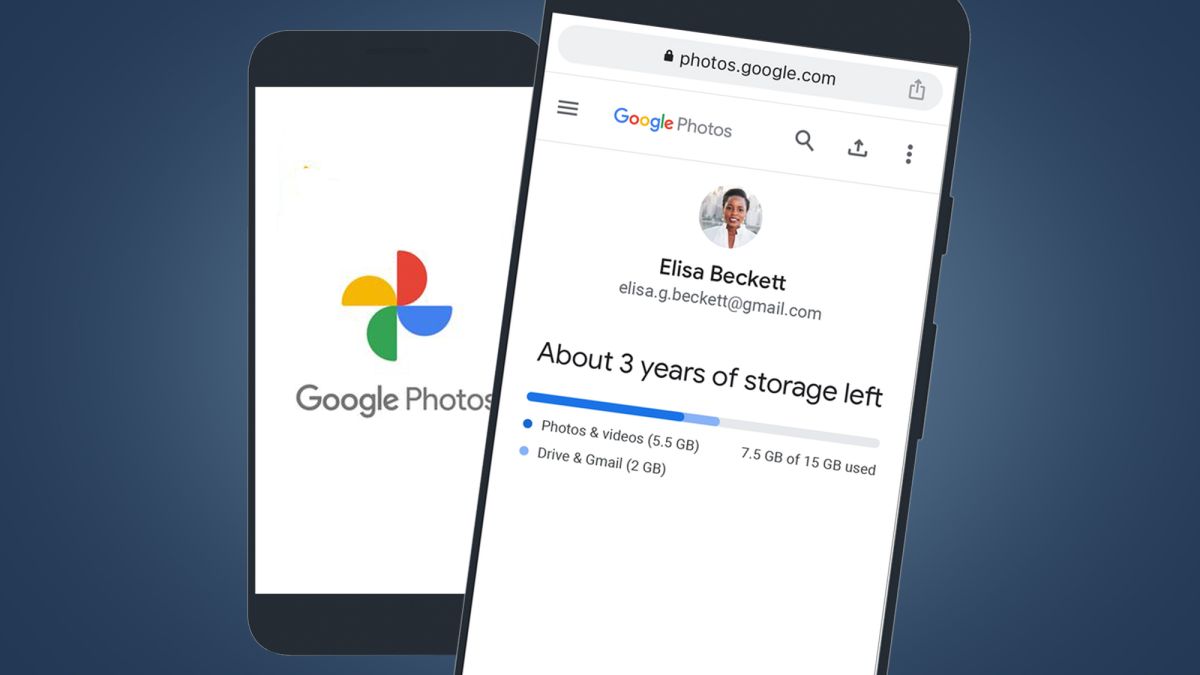 Google Photos price: what will it charge when free storage ends in June?
24 mins ago

The 16 Best Weekend Deals on Headphones, Tablets, and More
26 mins ago