Navy Federal, the world’s largest credit union, is forging ahead with branch expansion despite the pandemic, though at a slower pace than in previous years.

The $131 billion-asset institution has eight new branches scheduled to open in 2021 – including multiple locations in Georgia and Texas, along with Washington state and on Joint Base Pearl Harbor-Hickham in Hawaii – as well as a few more that have a flexible timeline. The credit union already has more than 340 branches, including some on U.S. military installations at home and abroad.

Navy’s expansion efforts come at a time when credit unions continue to add branches even as banks across the country shrink their networks.

This year’s numbers are about half of what Navy opens in an average year, said Richard Allen, one of the credit union’s three vice presidents of branch operations.

A normal year ranges from 15 to 20 new branches, he said, “but it’s always been a very fluid approach and we’ve always taken the approach that we want to do what’s right given what’s going on in the market and what’s going on with our members.” Allen said the credit union does not have a set expectation of opening a certain number of branches per year.

Some locations that were expected to open in 2020 were also pushed to 2021.

The most recent call report data from the National Credit Union Administration shows office occupancy and operations expenses at Navy Federal were up by 13% during the first nine months of last year, for a total of $536 million. One year prior, in the 12 months ending Sept. 30, 2019, the credit union saw those expenses rise by 14.5%.

The new facilities’ design has been informed by the pandemic, including making Plexiglas shields a mainstay and incorporating a pod-type format that allows for social distancing and individual consultations in ways a traditional teller line does not. Those features are also expected to be incorporated into branches that are developed once the pandemic ends.

“This new design will stay because it allows us to be very flexible so we can reevaluate what’s going on in the branch,” he said. “If we determine that we need to add another teller area we can do that over the course of a weekend, versus our design in the past where it was harder to make those adjustments.”

One thing that won’t be changing is Navy Federal’s field of membership, which is centered on active duty and retired military members, as well as civilians who support the armed forces, such as Department of Defense employees. Because those categories encompass consumers across the country, Navy is not restricted in when or where it expands, and can select sites based on the number of consumers in a given area who fall within its field of membership. One of the biggest hurdles has simply been getting the necessary permits and approvals – a process Allen said was slowed slightly because of COVID-19.

Allen said it’s unclear whether next year’s branching plans will skew closer to normal numbers, and much will depend on how things unfold with the pandemic and economic recovery.

“We look at branching as a necessary part of our overall strategy,” he said. “Members showed us during the pandemic that they wanted access to banking and Navy Federal in a variety of ways – not just digital or mobile, but they wanted to be able to come into a branch when they have questions [and] want guidance in a face-to-face capacity. We recognize that serving our members [requires] a multi-pronged approach.”

G7 COVID-19 vaccine pledge ‘is not enough’, says WHO chief
2 mins ago 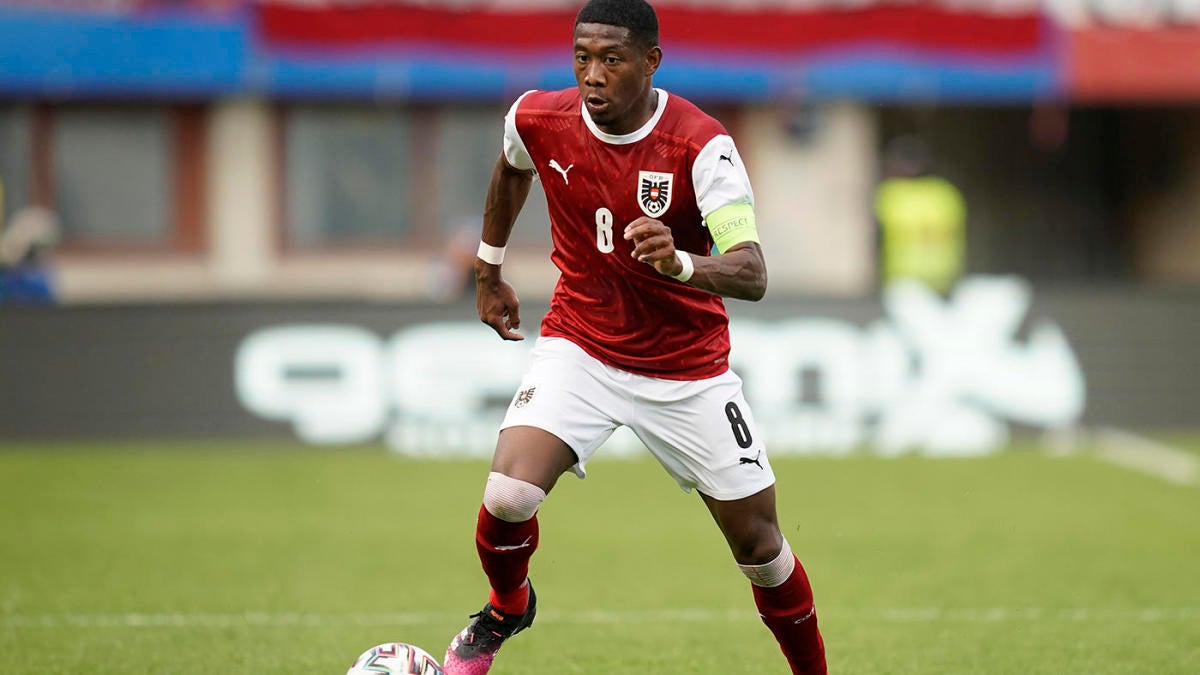 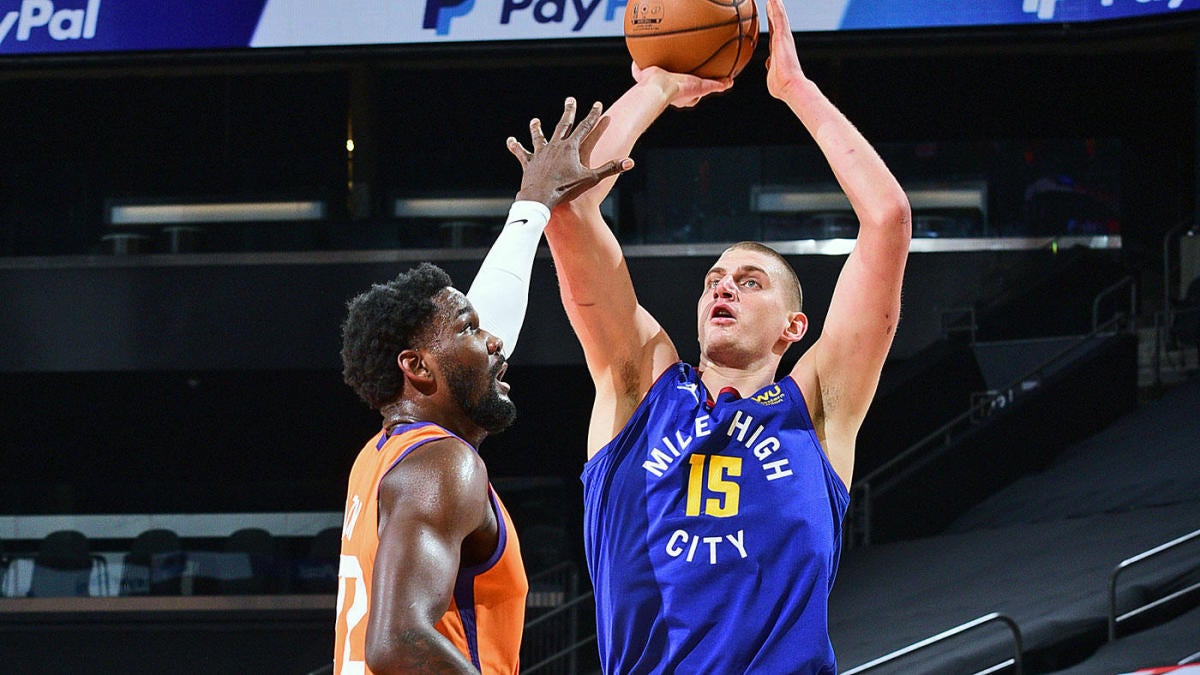