Strong fee income benefited Citizens Financial Group in the third quarter, but its CEO thinks the company still has some room to grow in that category.

Mortgage banking revenue increased as a result of strong purchase and refinance activity, while capital markets income rose as larger corporate clients tapped the public markets for liquidity. Looking ahead to the remainder of 2020 and beyond, Chairman and CEO Bruce Van Saun said he expects card fees and deposit service charges to rebound.

And on day that M&A was a hot topic with the $2.2 billion deal between First Citizens BancShares and CIT Group, Van Saun said he would be interested in eventually acquiring more fee-based businesses.

“The area that probably is at the top of our list is wealth [management],” he said Friday. “There’s more we’d like to do in terms of increasing our scale, filling in holes in our geographical footprint. We’ve had quite a few dialogues over the past 18 months, but finding something that really is a good fit that we can buy at a reasonable valuation has been the challenge.”

Since it spun off from Royal Bank of Scotland in 2015, Citizens, of Providence, R.I., has shied away from whole-bank M&A in favor of smaller, nonbank acquisitions to build out its fee-based businesses. Most recently, it bought a Los Angeles-based advisory firm specializing in the restaurant business. In 2018, it bought a Franklin, Tenn.-based mortgage firm that’s paid off in a big way as the coronavirus pandemic has spurred a wave of homebuying and refinance activity.

Overall net income totaled $314 million in the third quarter, down 30% from the year-ago quarter. Total revenue increased 9% to $1.8 billion.

Earnings per share of 68 cents fell 10 cents short of the mean estimate of analysts surveyed by FactSet Research Systems. The company said that if not for certain after-tax reductions — largely tied to continuing efficiency initiatives — earnings per share would have totaled 73 cents.

Its provision for credit losses totaled $428 million, including a reserve build of $209 million, compared with $101 million a year earlier and $464 million in the prior quarter.

Noninterest expenses rose 2% on a year-over-year basis to $988 million, but the company improved its efficiency ratio to 55% from 59%.

Net interest income ticked down slightly to $1.1 billion, and the net interest margin narrowed by 28 basis points to 2.82%.

Total loans and leases increased 5% to $124.1 billion, mostly because of loans made under the Paycheck Protection Program.

Net charge-offs represented 0.70% of total loans in the quarter and were driven primarily by two large credits to mall real estate investment trusts, which suffered from lockdowns and changes to consumer behavior.

Executives said they expect charge-offs to remain broadly stable through the end of the year.

Van Saun was optimistic about Citizens’ prospects in the near term. The company has signed five new point-of-sale merchant finance agreements in the past quarter — though it did not disclose those new partners — and its education finance business has held up well, as it generally lends to prime and super-prime borrowers, often making six-figure incomes.

Executives said that about 5% of Citizens’ overall loan portfolio represents areas of elevated concern, compared with 10% in the previous quarter.

Van Saun said he felt the industry had done well in granting forbearances to struggling borrowers, but acknowledged that the consumer outlook more broadly depends on whether more government relief is in the works.

“If there’s more stimulus and it’s really targeted to those industries and small businesses and people in these services jobs, they could really benefit,” he said. “I’d love to see it. I hate to see suffering and if we can do it, it’d be great.” 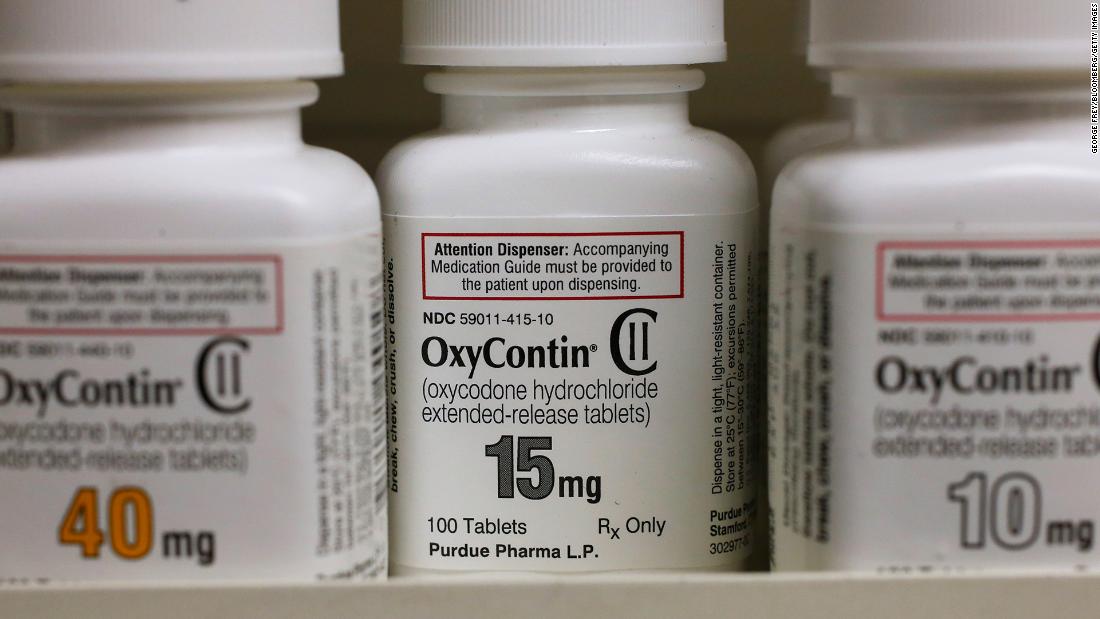 OxyContin maker to plead guilty to federal criminal charges, pay $8 billion, and will close the company
2 mins ago

OxyContin maker to plead guilty to federal criminal charges, pay $8 billion, and will close the company 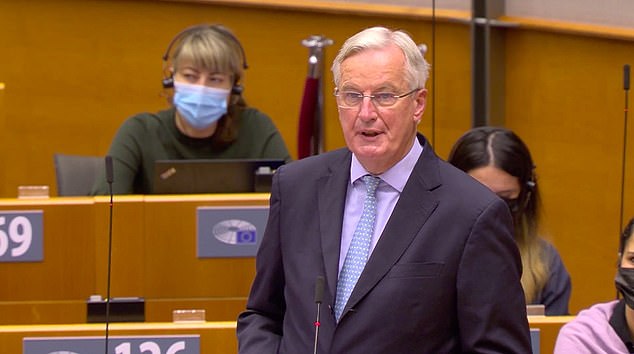 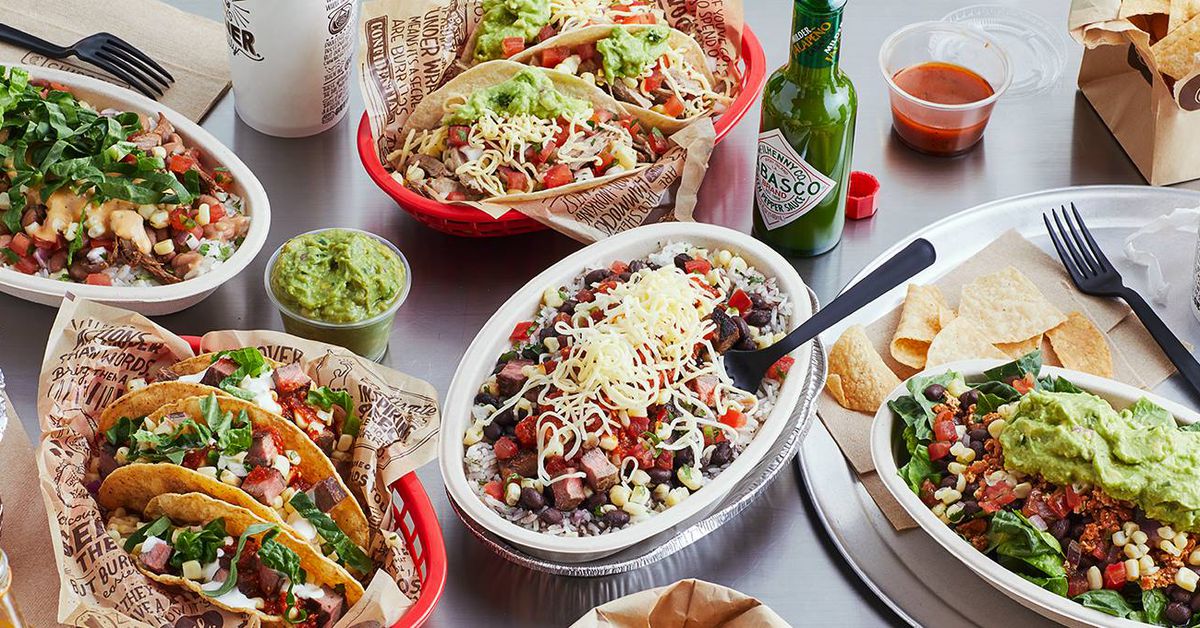 In Another 2020 Blow, Chipotle Is Now Charging for the Tortilla on the Side
7 mins ago

In Another 2020 Blow, Chipotle Is Now Charging for the Tortilla on the Side

On Day 3 of the Chris-course, I Gotta Go
8 mins ago

On Day 3 of the Chris-course, I Gotta Go