Both matters passed on a party-line vote, with board member Todd Harper, a Democrat, casting a dissenting vote. Harper has objected to several rules and proposals since taking office in April 2019, including three at the group’s December meeting. Thursday’s meeting was conducted online due to the continuing COVID emergency.

“This proposal effectively lowers capital standards in the middle of a pandemic-induced economic crisis. On that principal alone, I will vote against advancing this ill-conceived proposal,” Harper said. In 2019, he voted against delaying implementation of the risk-based capital rule until 2022, suggesting that by continuing to focus on that issue the agency was ignoring other matters, such as concentration risk, which have a broader impact on the industry.

The risk-based capital rule – which was passed in October 2015 but has had its implementation date changed multiple times – creates a capital requirement that measures statutorily defined capital against risk-weighted assets. The industry’s core capital ratio, which is based on the amount of retained earnings an institution holds, would remain the same.

One proposal would replace risk-based capital with a leverage ratio requirement that would require credit unions to hold additional capital buffer whose size would depend on an institution’s risk profile.

Another proposal would allow credit unions to opt out of risk-based capital requirements if they agreed to hold capital above the required 7% net-worth threshold that defines a well-capitalized credit union. This proposal, the complex credit union leverage ratio approach, would be modeled on the community bank leverage ratio framework, which took effect for banks Jan. 1, 2020.

NCUA has been working to devise alternatives to the risk-based capital rule since December 2019, when it voted to delay the start date until 2022.
Harper blasted pairing of the complex credit union threshold on the same agenda with the ANPR as “a hocus-pocus sleight of hand befitting of Harry Houdini.”

The suggestion of new rulemaking on RBC did receive some positive feedback from the industry, however. Lucy Ito, president and CEO of the National Association of State Credit Union Supervisors, said she expects NCUA to work closely with her group in considering changes to the industry’s capital structure.

“The approaches include trade-offs that credit unions must weigh thoroughly, but also offer the potential for significant flexibility,” Ito said Thursday.

The CUSO proposal, which will go forward for a 30-day comment period, would permit the credit union-owned entities to make more loans, including automobile and payday loans. Currently, CUSOs are restricted to offering mortgages, student loans credit cards and business lending.

NCUA considered broader lending authority in 2012 but stopped short, a path Harper said he would like the agency to follow once again. Since CUSOs are not restricted from lending to nonmembers, Harper suggested the proposed rule would further dilute credit unions’ common bond. And since NCUA lacks authority to regulate third-party vendors, Harper said it would “create a Wild West within the credit union space with little accountability for protecting consumers.”

“It’s unfounded to say CUSOs that are owned by credit unions would turn around and do something harmful to them,” Hauptman said.

Former NCUA Chairman Dennis Dollar is also backing expanded lending authority. According to Dollar, credit unions’ share of the auto-lending market has been trending downward, but letting small and medium-sized institutions compete through a CUSO could help arrest the trend.

“Credit unions do not have to work through a CUSO or own one in auto lending or any other area of lending,” Dollar said in an email. “That is a credit-union-by-credit-union decision. What is a fit for one is not necessarily a fit for others. But having the option is a good thing.”

According to Ito, the proposed “Camels” standard is already widely accepted among banking regulators, as well as 24 state-level credit union regulatory agencies.

“We’re almost at the finish line but we are willing and able to keep working with the agency to complete the process, and see this change made in time to be effective in 2022,” Ito said.

Thursday’s vote triggers a 60-day comment period once the proposed rule is published in the federal register. 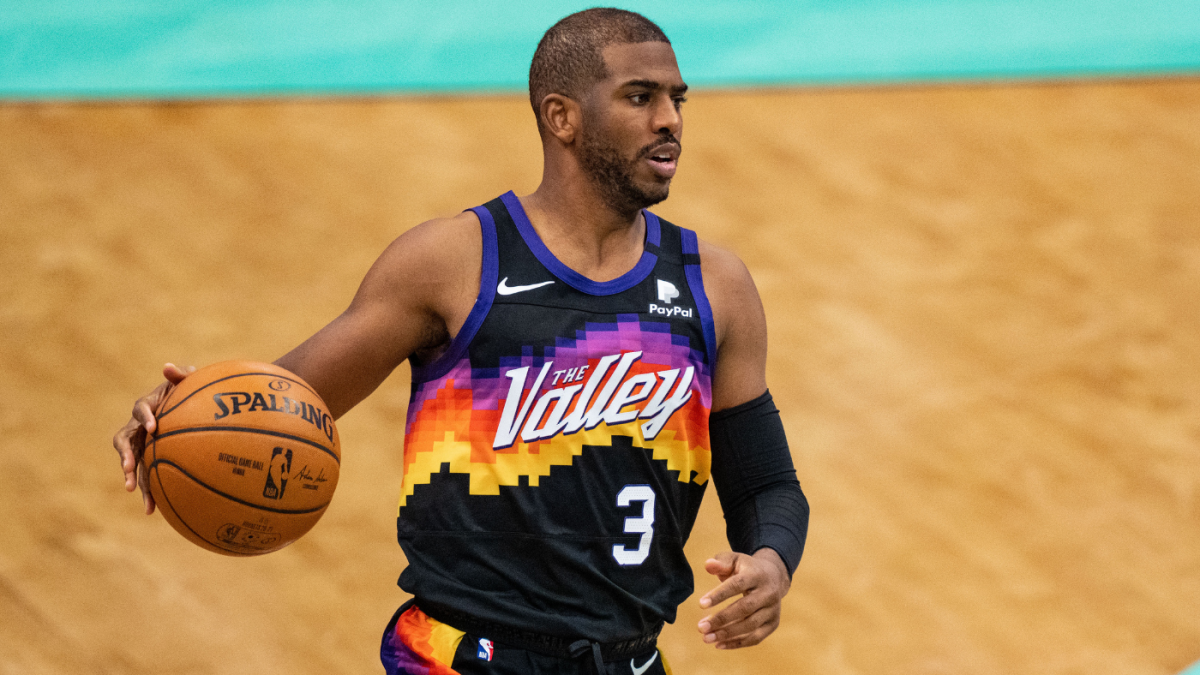