Pentagon Federal Credit Union, one of the nation’s largest credit unions, could expand its reach through a proposed merger with Post Office Credit Union in Madison, Wis.

The deal is PenFed’s second merger announcement in just a few months.

In a notice sent to Post Office members, the credit union’s board cited evolving technologies, compliance burdens and rising cybersecurity threats as some of the primary drivers behind the merger, along with additional products and services available through PenFed. The McLean, Va.-based credit union has assets of over $26 billion, compared to POCU’s $34 million.

The proposal is part of an ongoing trend that has seen credit unions chartered to serve postal employees merging into larger institutions with more diversified fields of membership.

PenFed is one of just a few credit unions in the country with an open charter that allows anyone to join, a feature it picked up through a controversial merger with Progressive Credit Union, which was focused heavily on taxi-medallion lending, early last year. Second-quarter data from the National Credit Union Administration shows PenFed as having nearly 330 million potential members. Bethpage FCU also gained an open charter a few years ago after acquiring a credit union with high concentrations of taxi medallion loans and has a potential membership of 330 million.

As part of the deal, Post Office Credit Union is planning a one-time capital distribution of $200 to each eligible member in good standing — for a total of $640,000 — if the merger is approved and finalized, according to documents posted by NCUA.

Post Office Credit Union’s only office will become a PenFed branch and all employees are being given positions with PenFed, with CEO Kevin Yaeger and VP Tammy Stuntebeck receiving raises. The pair also have severance-package arrangements with PenFed totaling nearly $615,000.

A member vote is expected to be completed by Dec. 27, though no completion date for the merger was specified.

A PenFed representatives did not respond to an email seeking more information on the deal.

Post Office Credit Union earned just shy of $35,000 during the first three quarters of 2020, down from nearly $103,000 during the same period last year, driven in part by a 7.6% decline in interest income. 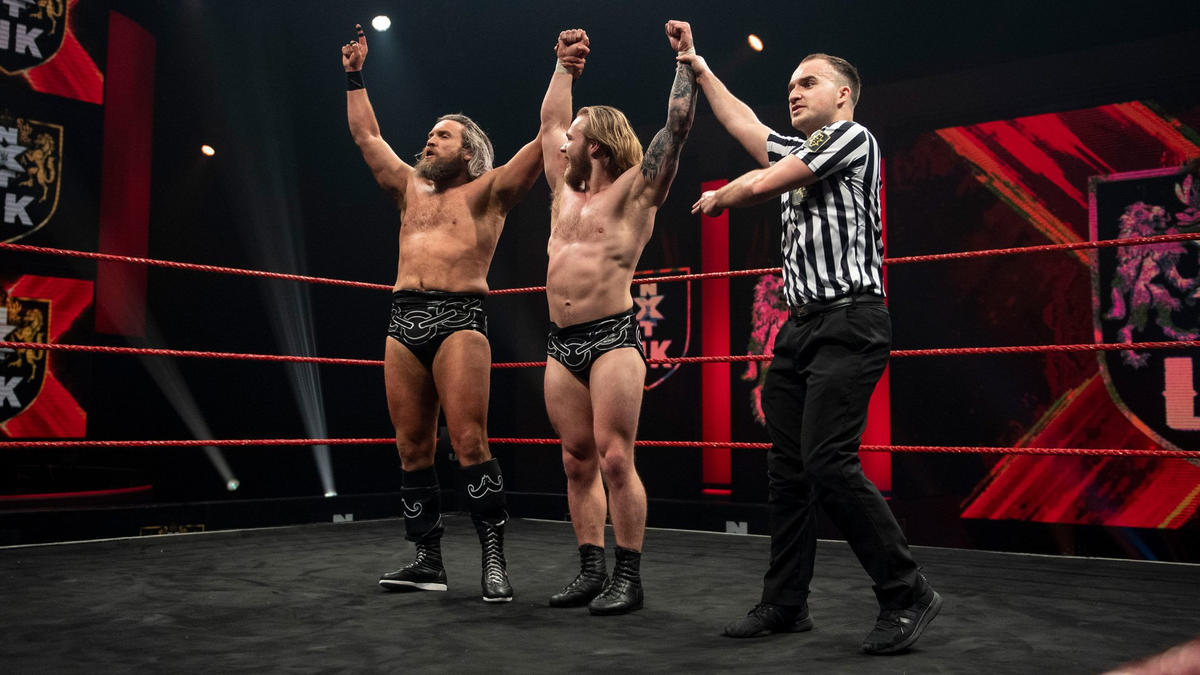 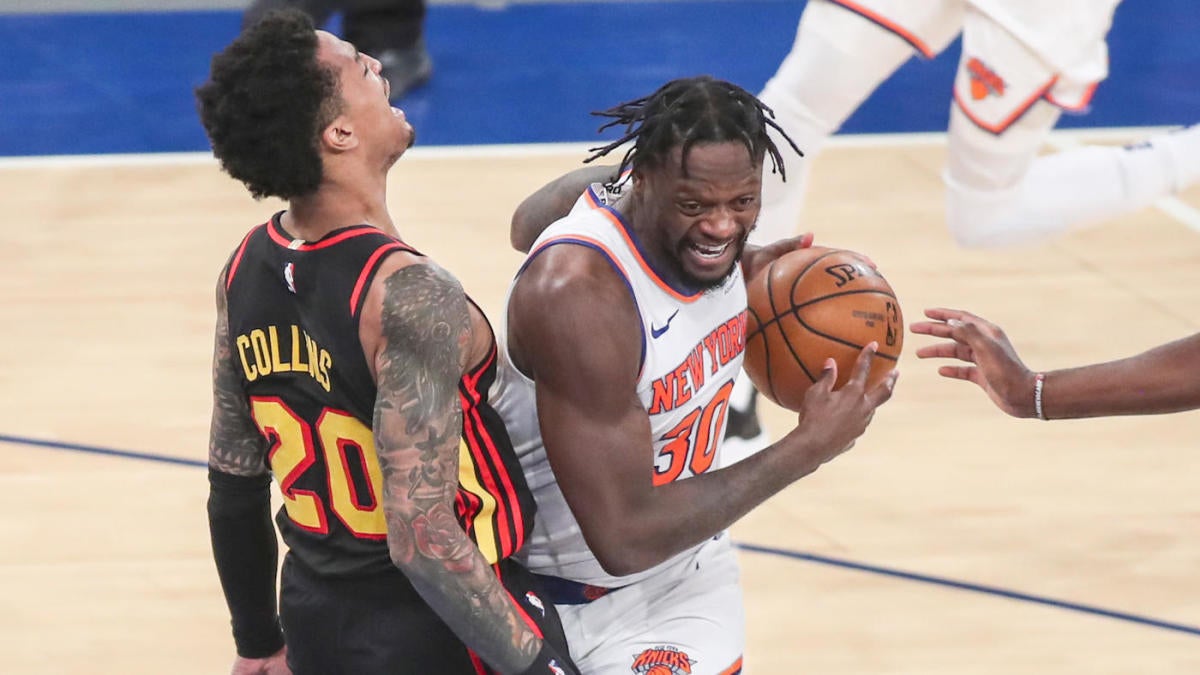 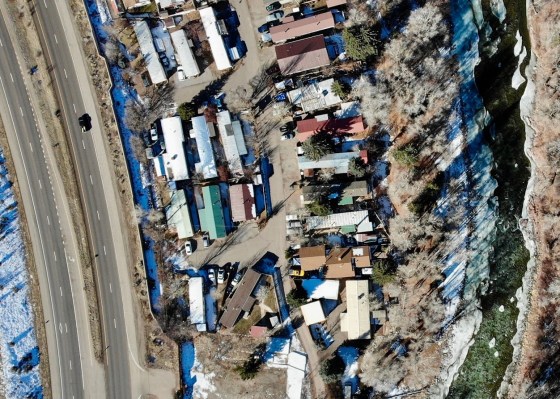