WASHINGTON — Banks are grappling with a host of looming risks as the economy navigates the continuing pandemic, the Office of the Comptroller of the Currency said Monday.

An OCC report noted credit, strategic, operational and compliance risks to the industry, which has largely avoided a direct hit from COVID-19 and instead aided businesses affected by the virus.

The national bank regulator reported that while the overall health of the banking sector remains stable, a murky credit outlook will compound banks’ profit struggles amid a near-zero interest rate environment.

“Banks remain in strong financial condition,” the OCC wrote in its most recent Semiannual Risk Perspective, “but profitability is stressed due to low interest rates and increasing levels of provisions for problem loans.”

The OCC reported that credit risk is increasing in commercial, retail and mortgage lending even as actual losses “have yet to fully materialize across many segments of the banking industry.” The combination of consumer relief programs and “unprecedented stimulus efforts” under the Coronavirus Aid, Relief, and Economic Security Act “is likely masking potential losses within the financial services industry,” the OCC said.

In commercial lending, the OCC highlighted the struggles of specific industries, such as in commercial real estate, oil and gas, and in the hospitality sector. But the OCC also said “challenges are present in most sectors.”

The OCC also warned that the low interest rate environment will continue to weigh heavily on bank profitability. With net interest margins at their lowest level in 30 years and a 350% year-over-year increase in loan-loss provisions, net income among national banks in the first six months of the year dropped by more than 77% compared to a year earlier.

The OCC sees continued operational and compliance risks due to the prolonged reliance on telework among bankers and their customers. Of particular concern is cybersecurity. “The financial sector continues to see an increase in ransomware attacks with cyber actors using phishing emails as the main attack vector,” the OCC wrote.

The OCC also urged banks to pay particular heed to rising compliance risk, which is being driven in large part by “government programs and mandates related to the CARES Act and state government requirements,” the agency wrote. How to Get the Most for Your Used Car 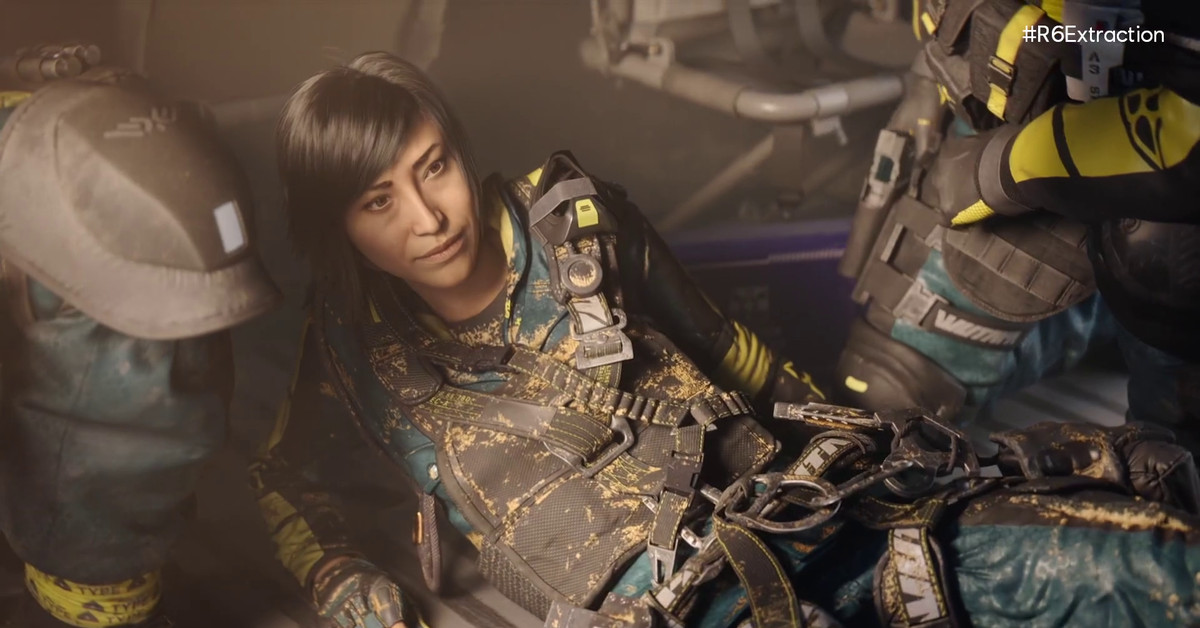 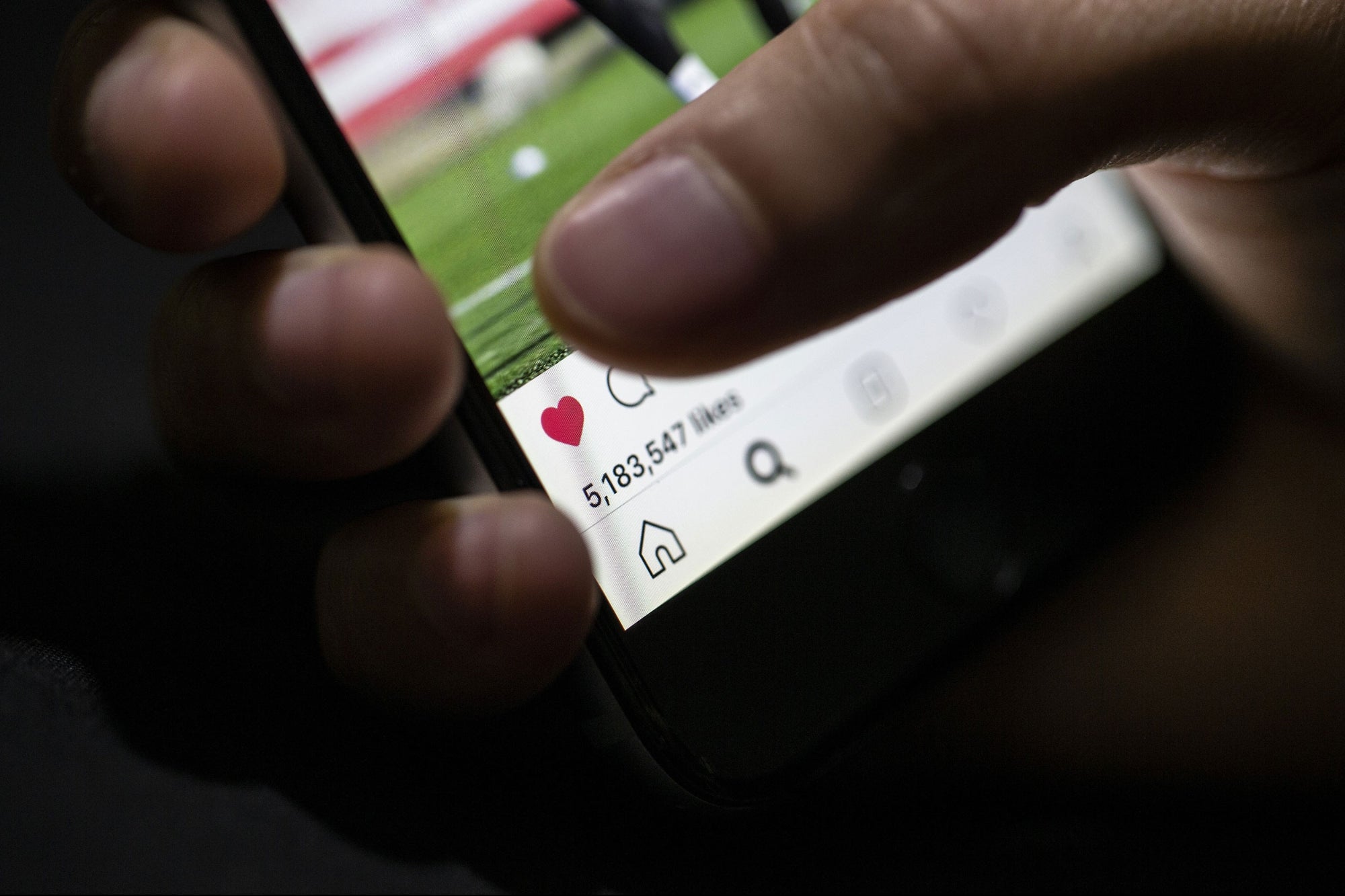 How to Use Instagram’s ‘Hide Likes’ Feature
16 mins ago

How to Use Instagram’s ‘Hide Likes’ Feature